Home > Internet > Can The Internet Continue To Grow At The Same Rate?
Internet

Can The Internet Continue To Grow At The Same Rate? 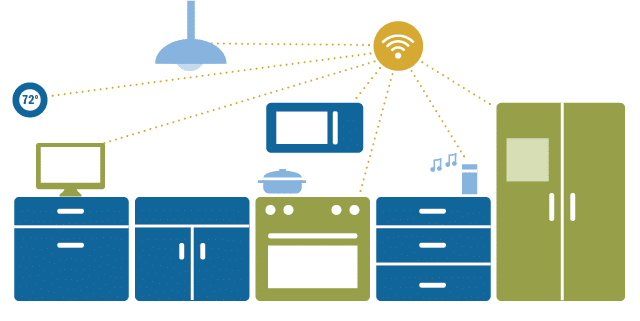 The Internet has become an indispensable part of our life these days. We get hooked to the internet the moment we open our eyes in the morning and continue using it through different devices till the time we go to bed at night. Internet was invented only a few decades ago and it has become so important that the world will come to a standstill without it. The Internet is used for almost everything that we do in our daily life ranging from fun activities, watching movies, office work, educational activities, research work, defense and many more. But have we ever thought what the future of the internet is? Internet, which is already so powerful and present everywhere, can go ahead a long way in revolutionizing the world in which we stay. Today we will go through and try to analyze what the future of the internet looks like and in what way it will reshape our future.

Future of the Internet 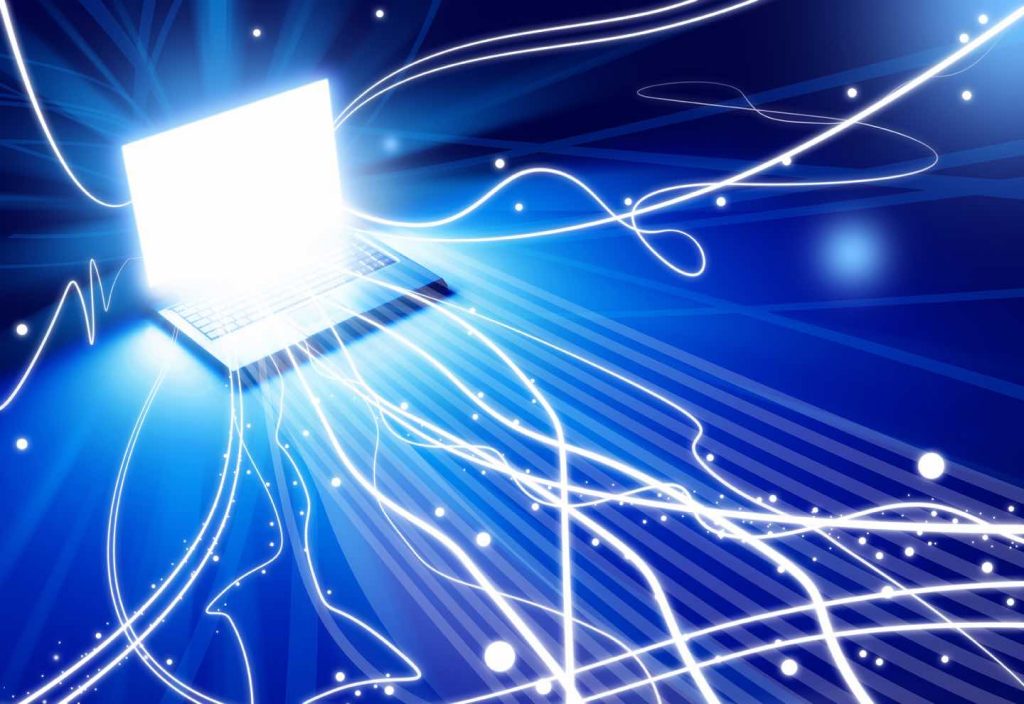 Machines have already taken over many of the jobs that were previously done by human beings. In the future machines are expected to gain their mastery over intellectual jobs and creative work with the ambiguity and seamless integration of internet connection with the machines. This will eventually lead to a situation where the resources will exceed the number of jobs or work available. Fewer people will be required for doing work and thus the number of jobs will decrease substantially. But this crisis will be for a temporary period and slowly the society will get converted into a more connected and better world. This will lead to greater output with fewer resources and our civilization will move ahead with a much faster pace.

Internet of things which is already a reality and connects many of our household appliances such as refrigerators, television sets, and alarm clocks is expected to evolve further in the future. In 15 to 20 years down the line, the internet will get connected with many of the things which might include vehicles, health monitors, wallets and it might even extend and get connected with our paper currency as well. Information is also expected to flow in a freer manner and we will get more freedom of choice and greater power than ever in our future. More and more things will get connected with the internet with each passing day and we will convert ourselves into a totally connected world with the internet being the backbone of everything.

Today, Earth is the only planet with internet access. But, by the end of 2030 Mars is also expected to have its internet access This will be a historic step in the civilization of mankind and the first dwellers of the planet Mars will communicate with their friends and relatives back in the Earth and thus, they will need an internet connection for this purpose. The internet data will be transmitted back and forth between Earth and Mars with the help of satellites orbiting around the Mars. Though a delay of 24 minutes is expected in between the transmission but the success of communication through the internet between the two planets will be phenomenal. Last but not the least the internet will be so powerful and well-connected that transmission or signal loss will be almost zero while transmitting data between the two planets.

The pace of change and development is expected to happen in an exponential rate in our near future. The rate of change will be such that it will become difficult for individuals and business organizations to adopt fully with it. The internet will become close to God backed by Augmented and Virtual reality and everything around us will get connected with it. At the initial stages people will find difficulty in adjusting with all the new things and inventions, but slowly they will become accustomed to it and will adopt the new systems eventually. 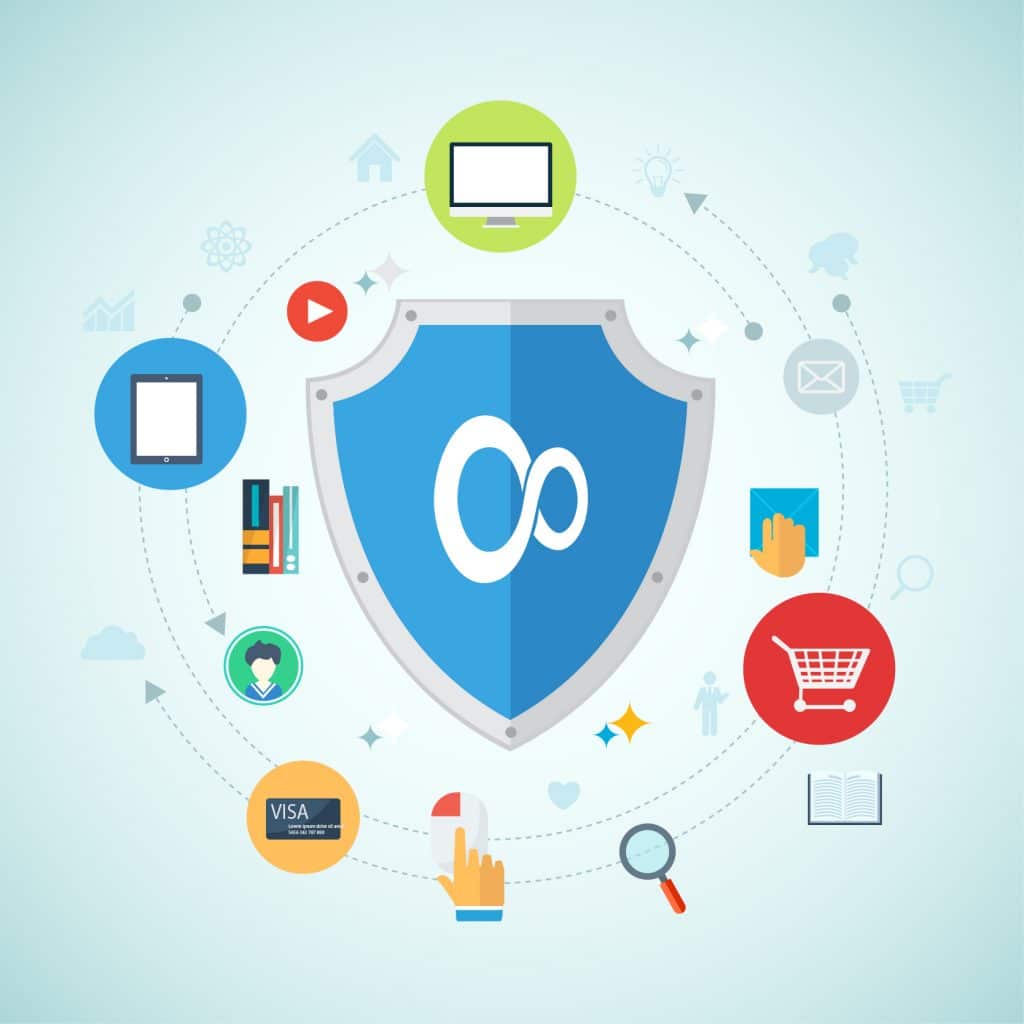 As the internet will grow at an exponential rate, and almost everything around us gets connected to it, we can expect the internet to become safer and more secure than ever. Additional and innovative security measure will be taken in order to protect our privacy and financial transactions globally. Recently google’s algorithm update penalised HTTP websites, a move which was rather embarrassing for a lot of big brand names who had yet to make the move. One industry that is literally ahead of the game is the online gaming sector, where slots websites have almost all adopted HTTPS SSL certificates since online payments are a critical part of the experience meaning that security is a key factor in player retention. Moreover, with the increase in industrial data, there will be more emphasis on digital security so that all the devices connected with the industrial internet remains absolutely secured.

To conclude, we can say that the future of the internet looks extremely bright and interesting provided it is used in the right way for the development of mankind and the entire society. We just need to continue our research and keep innovating new things and get them connected with the internet so that we can develop a totally connected future. The future of the internet is depended on what we want to make out of it and where we want to see our internet in the future. The internet is a boon for the entire world and it must be used in the right way for the betterment of everyone. We just need to keep our determination strong and keep working on developing the internet, and the day is not far when we will see a digital revolution happening with the growth of the internet.

6 Tips To Get The Most Out Of Your Influencer Marketing

Internet As A Source Of Income

Things You Didn’t Know You Could Do Online

The Levels Of The Internet And Protecting Your Users