Can I Buy Rust Skins? 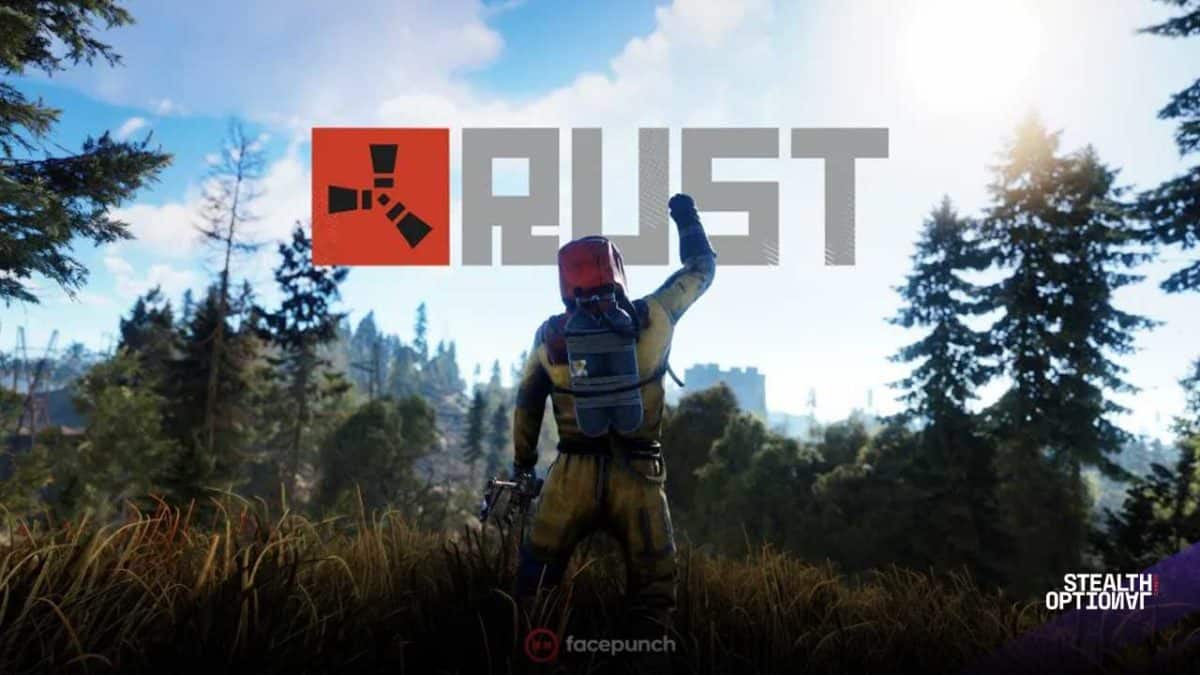 Rust is, without a doubt, one of the most played games currently. Even though many new games have been launched since 2013, when Rust made its debut, most fellow Rust players keep coming back to their favorite video game.

The fantastic community and life-like gameplay are the main reasons why Rust remains relevant even after so many years.

Today, Rust is among the best-known multiplayer survival games out there. If you’ve been playing Rust for a while now or simply want to make your gaming experience more unique, you’ve surely thought about purchasing Rust skins.

In this article, you can find out how to obtain or buy Rust skins at the most cost-effective price points. Check it out!

Getting Skins Without Paying For Them

Every Rust player is interested in getting Rust skins without paying for them. Unfortunately, there’s only one way of getting the skins without spending a penny – by playing the game!

Namely, the amount of drops you get depends on your total active time. That means the more you play the game, the more random drops you’ll get. While some people mistake active time for simply being online, not playing the game won’t get you anything. So, don’t log onto the server and expect the drops to land into your account.

Get a comfy chair, a decent PC, and start playing. Once you increase your active time, you’ll see more and more drops landing into your account.

Buy on the Steam Market

The Steam market is one of the go-to options for all gamers. Regardless of the game you play, as long as it’s available on Steam, you’ll find hundreds and thousands of people trading, selling, or purchasing certain items.

The same goes for Rust. The Steam market for Rust is flourishing, and you can find just about any item available here. From the most common to exclusive, rare, and even limited-edition items, there’s nothing you can’t find here.

Although it’ll take you some time to go through all the items, especially if you’re not sure which skin you want to purchase, the handy search filters are here to help you out. That way, you can limit your search results depending on what you’re looking for – clothing, armor, weapons, resources, etc.

The Steam market isn’t the only market where you can shop for some trendy Rust skins. There are multiple third-party markets filled with all kinds of Rust skins and items too.

Essentially, they serve the same purpose as the Steam market. However, Rust players have found some fantastic deals on the third-party websites they never came across on Steam. That’s because these virtual markets solely focus on trading skins, which allows them to offer better deals.

Some famous third-party markets have pretty big Rust communities, which is perfect for finding some rare skins.

Trade Items From Another Game For Rust skins

One platform that allows you to instantly exchange items from another game for Rust skins is SkinsMonkey, a new trade bot that allows you to get new Rust items for Steam, CS:GO or Dota 2 items. Using this site, you can create an trade offer by pre-selecting the items you want to get during this exchange. In our opinion SkinsMonkey is currently the best Rust trade bot available on the market. 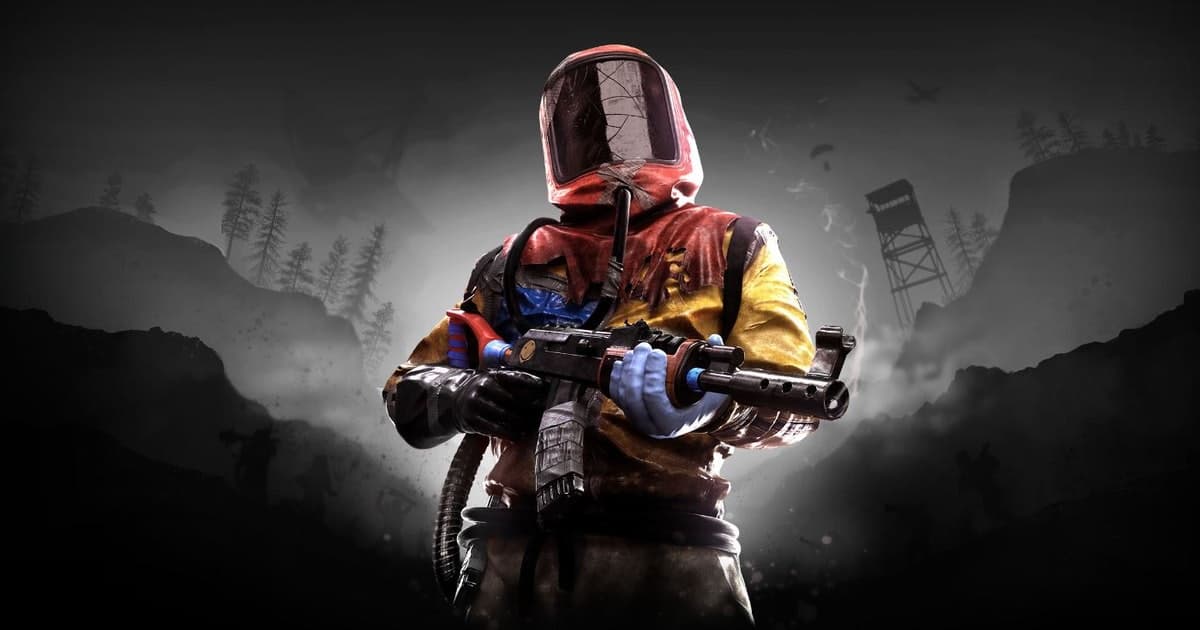 If you’re interested in purchasing a Rust skin, the process is fairly simple, no matter which platform or market you use. If you decide to purchase the skins directly from the Rust shop, the process is a bit simpler. Nevertheless, prices are usually slightly higher here.

Using Steam or any other third-party market, you’ll first need to decide what you want to purchase. Then, you can make a deal with the person who is selling the skin. You can either purchase the skin for money or trade it for something else.

Once you decide, you’ll need to provide your Rust account information to the seller or trader and bank account details to the market platform. The process is similar to any other online purchasing process, so you’ll surely get the hang of it quickly.

Below, you’ll find a few useful pieces of advice when shopping for Rust skins online.

That’s why we suggest paying close attention to what you’re buying online. The best way is to check out online reviews of different skins and find which one you like the best. That way, you won’t purchase a skin that ends up not being used.

The only option to get rid of a purchased skin is to try to sell or trade it, although you’ll probably lose some money along the way.

Never purchase a skin immediately after you find it. There’s a high chance all the other markets have it too, which is why you need to check them out and compare the prices. You’ll be surprised how the prices of Rust skins can vary.

The best strategy is to visit all the legitimate sources and see whether someone is selling the skin you’re searching for. After you find all the sources, compare their prices. You’ll likely find deals that are much better than what you stumbled upon at first. As a result, you can get the same skin for a fraction of the price.

Avoid Deals That Seem Too Good To Be True

Because of the game’s worldwide popularity, you’ll come across various deals and special offers. Some of them will simply sound too good to be true, which is what you need to be cautious about.

Many people online are trying to take advantage of uninformed gamers looking for the cheapest deal. If a deal simply sounds way too good, it’s probably not legitimate.

These deals can cause the loss of your money, and you most likely won’t get anything in return. It’s best to avoid them. Instead, aim for cost-effective but legitimate traders that have positive reviews by other Rust players.

In the end, it’s better to pay a bit more and end up with what you’ve been searching for than with nothing at all. 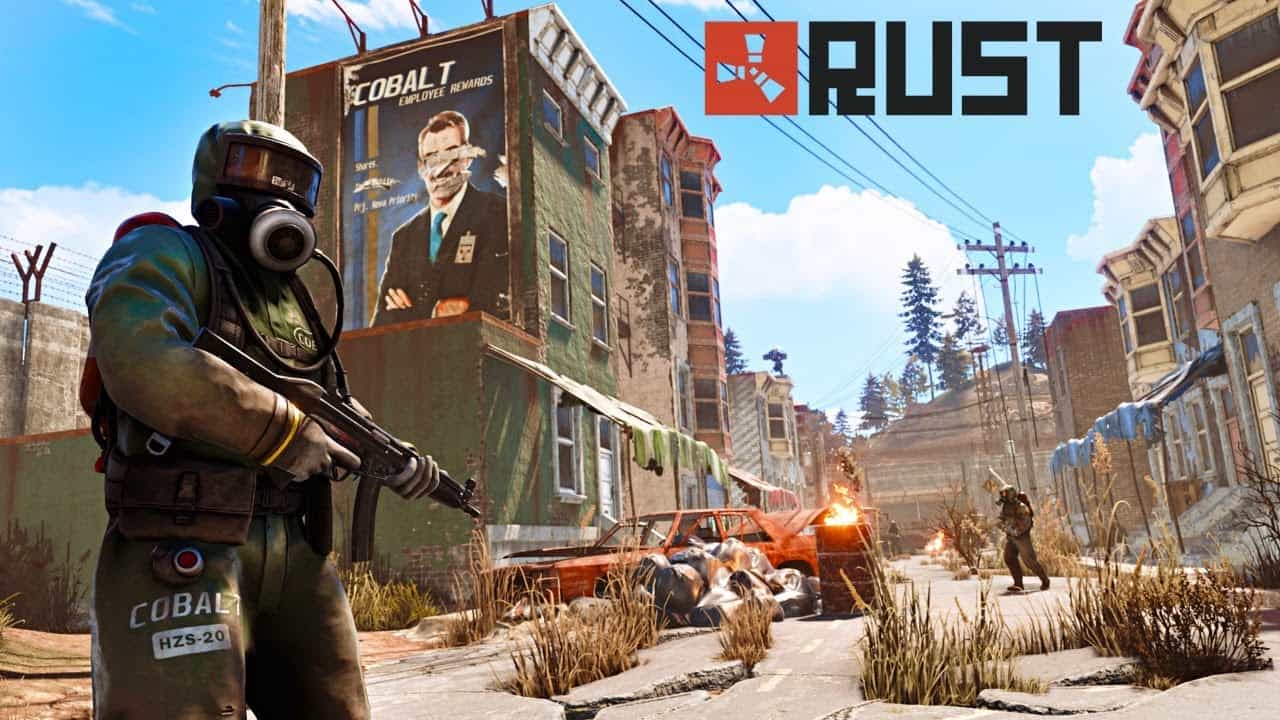 Rust players are increasingly deciding to purchase their skins to obtain the ones they want to use immediately. With the help of this guide, you too can now find out how you can safely and effectively purchase the Rust skins you’ve been dying to own.

Make sure to thoroughly go through the article and follow the steps to end up with your new favorite Rust skin in your inventory.

Whom I Wanna Be: Tips for Students Who Want to Start Working

2021 Game Goals For Those Who Love Rummy

Are Online Casinos Safe? Can Your Money Get Stolen?

Mobile Casinos and Other Hot Trends in Online Gambling