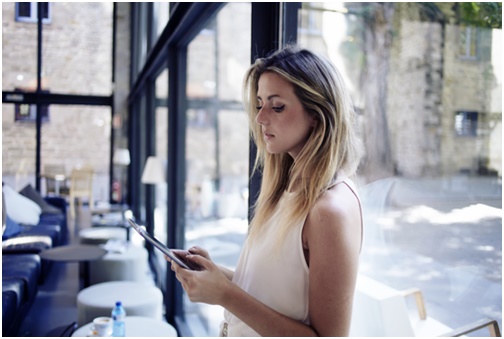 Social media may be one concept but it needs to be approached in different ways. What this means is that companies need to think about these platforms differently than individuals do.

Brands should definitely put great effort into showing off their personality and general worldview but that doesn’t mean they can post anything they want. Every status update, Tweet, or photo posted should have some thought behind it, and the user charged with managing the account should always be considering how it will reflect on the organization.

By contrast, individuals — even CEOs and business people — have much more leeway. The following factors highlight some of the main differences and explain the thought process behind knowing what to post where.

An everyday Joe or Jill is free to take any political position they want and post about it regularly on Facebook. This is completely reasonable and a key component of freedom in the United States, even if the person is a well-known public figure. In fact, advocating for what you believe in can be noble and (depending upon the tone and manner) worthy of praise. Mark Cuban is one high-profile entrepreneur who never shies away from stating his opinions — very loudly — on any number of issues. But, at the same time, you won’t see messages roasting politicians come from the official accounts of the Dallas Mavericks, 2929 Entertainment, or other businesses he owns. 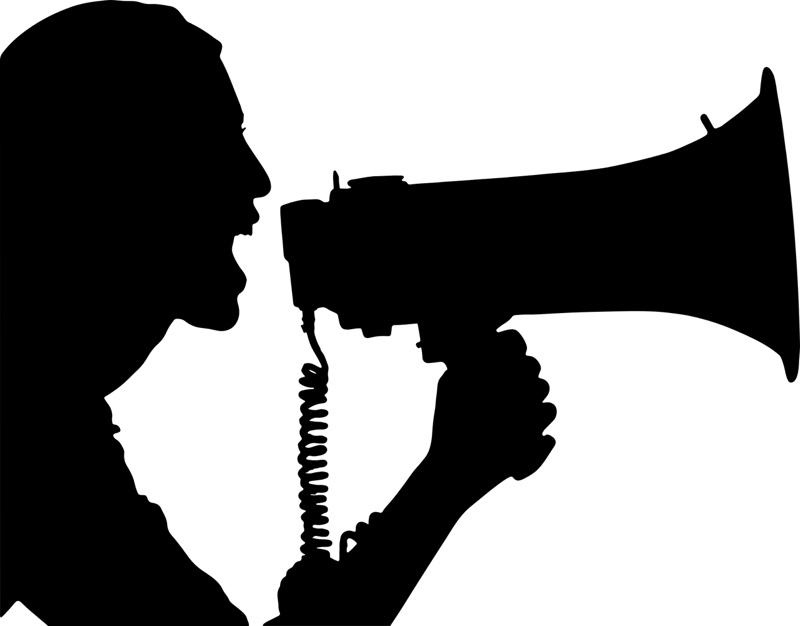 A company, on the other hand, should try to not overly embed itself into partisan matters. This doesn’t mean a company cannot show its support for issues that are core to its values. Standing up for women’s rights, donating to cancer research, or helping to prevent animal cruelty are all ways to show that the company cares about the larger world beyond profits. But advocating for certain lower-level laws to pass, stumping for particular political candidates, or stepping into heated, emotional debates currently in the news usually doesn’t make for good marketing.

The better way for organizations to show the world what they believe in is to promote their values. The Twitter page run by Amway is a shining example of a company that is doing it right. The content is not dry and buttoned-up nor does it stray into the danger zone of embroiling itself into thorny areas. And most importantly, the messaging always aligns with and properly promotes the Amway brand identity. 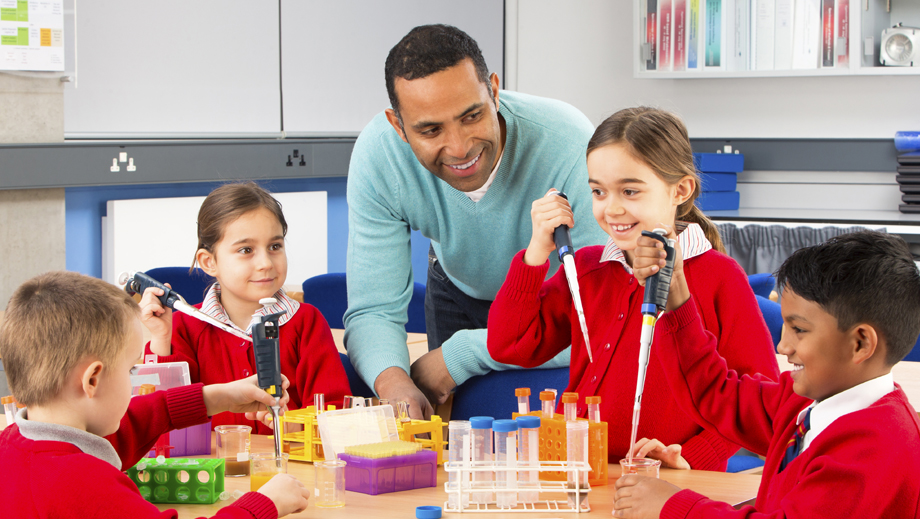 The company makes sure to regularly highlight independent business owners like Vic, a former command sergeant in the U.S. Armed Forces who led men and women in combat. By presenting something so close to home, it brings attention to the company’s core values of supporting its community, independent business owners, and entrepreneurship as well as identifying someone with great character within the Amway family.

How much you can “keep it real” in your social media life depends upon the nature of your personality as both an individual and a brand. If you are a rock star, nobody will be taken aback when you come out in support of marijuana legalization. The same might go for a California-based surfer brand like Quiksilver. This will be viewed quite differently if you are a divorce attorney and much differently if coming from, say, a global auditing company like Deloitte.

This applies to everything from the overall messaging to the type of photos to share. Certain people and companies have a reputation that would completely warrant sharing pool party photos including women in bikinis. Warren Buffett or a consulting company like Accenture decidedly do not. Whenever individuals and companies post something to their channel, they should be aware of how it will perceived, especially by those who are unfamiliar. 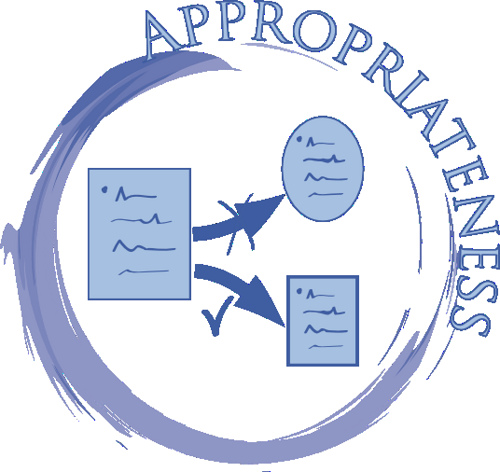 At the end of the day, most people innately understand what is and isn’t appropriate. This goes for both home and work life. It’s usually one of those things you know when you see it. Everybody has that one friend or relative who goes a bit too far into private details or expresses a level of nastiness on Facebook that turns you off as soon as you see it.

The same goes for companies. The moment you come across a problematic tweet, your first thought is, “How did this get approved?” But as long as you try to steer clear of hot-button political issues and stay away from oversharing territory in favor of promoting company values, social media will continue to be a powerful way to market your brand and attract new customers.

SIPP: Preparing For The Future

Choosing The Ideal Web Hosting For Your Small Business

Origin of the #Hashtag in Social Media

Should You Meet Clients In Person When Running A Home Business?