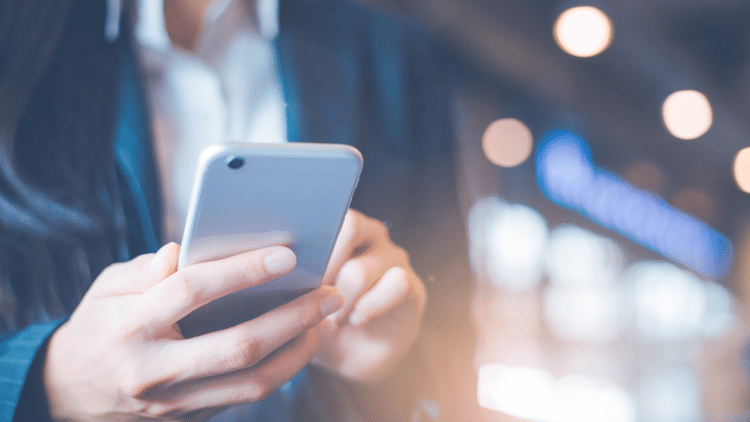 It makes perfect sense that the more a person has to lose from a data breach, the harder they’ll work to stop that from occurring. Modern phones with military-grade encryption are the strongest defence against a leak, and it’s something all business leaders require.

It feels like the headlines carry stories every day about companies suffering devastating reputational and financial consequences after sensitive information goes public. Let’s take a closer look at the type of encrypted smartphone executives need to get before it’s too late. 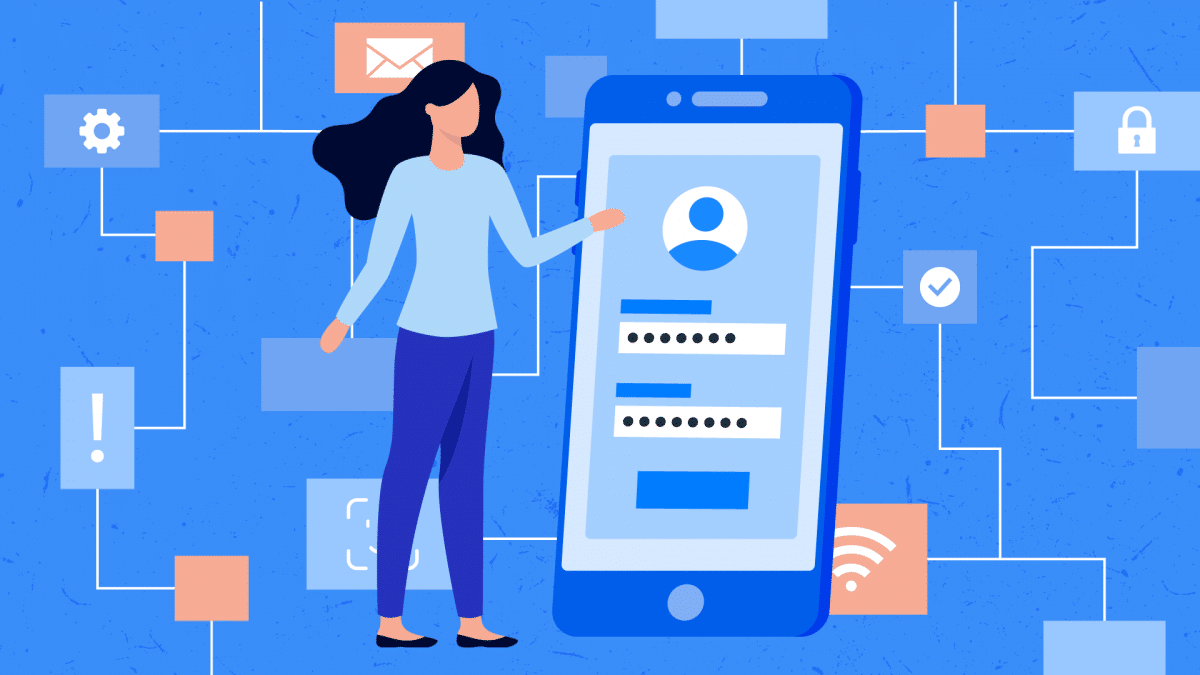 Business leaders need the strongest encryption on the market, and this means military-grade encryption with its own custom protocols encompassing PGP and Elliptical Curve Cryptography. It’s easy to hear the phrase “end-to-end encryption” and assume it offers maximum protection, but encryption varies in quality a great deal.

You don’t want to entrust your company’s security to a free communication platform whose business model involves selling dubiously gathered information on the side to third parties. The most secure phones in the industry can recognize external and internal users, defaulting to PGP encryption or Curve 25519 with optional fallback to PGP encryption for each one, respectively.

Platforms that rely on military-grade encryption also take other necessary but seldom seen security precautions, such as exclusive ownership of their servers. This guarantees security and sidesteps risks associated with outsourcing to third parties.

The most secure phones have a wealth of secondary features that prevent this information from leaking no matter what. For example, Self-Destructing Messages let users control the lifespan of sensitive material on both devices, and any content (photos, notes, or messages) marked to self-destruct can’t be favorited, forwarded, or saved.

The Tamper Proof feature allows users to set optional duress passwords, so the phone instantly and automatically deletes all sensitive information if an unauthorized party tries to enter the wrong password too many times.

A Notebook Lock Screen lets users make a custom pin with two-factor authentication. Executives need to protect all aspects of their phones, including pictures, which should also be encrypted. It’s crucial that the phone does not store cached image data while maintaining the best image quality and the smallest file size. 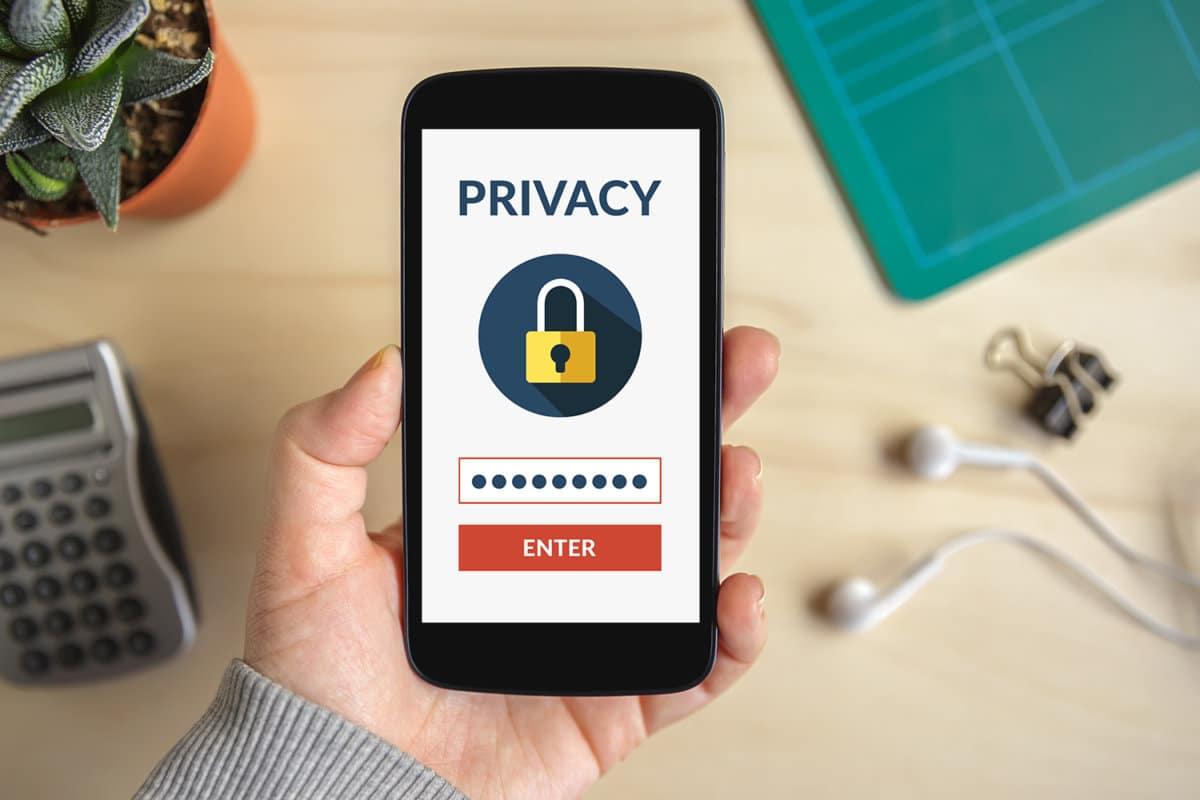 Business today isn’t limited by geography, so your phone’s security platform should be available in multiple languages. Look for a platform that works in:

Nobody expects to be the target of a hack or corporate sabotage. Executives need a stable business environment in which to conduct deals, so getting military-grade encryption with secondary security features for managers and execs is a necessary first step.

What Online Tools Can Boost Your Savings?

Building a Home Theatre Tips You Should Know

What Are The Evolutions Of Technology Being Used In Mobile Devices?

How Can Industrial Wireless Be A Cost-Effective Option?

Why Is The Huawei P30 Pro The Best Smartphone?