Britain Leading The World With Safety Features in Modern Vehicles 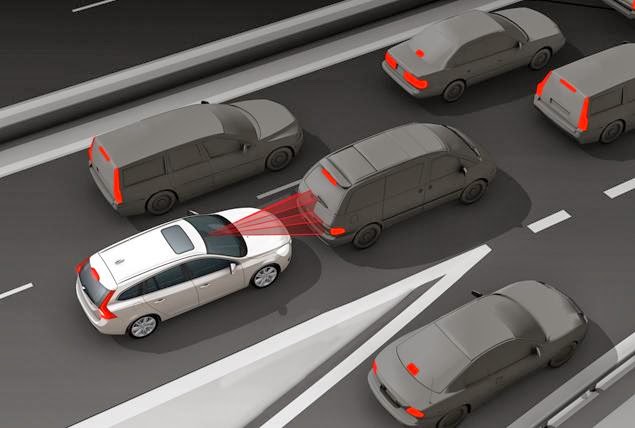 When it comes to motoring, the number one priority is safety. Great Britain has one of the lowest rates of car accidents and motoring-related deaths in the world, and this is in no small part down to the importance we bestow on in-car safety. What’s more, our manufacturers are keener than ever to make our cars safer, with no end of technological innovations helping to keep us safe on the roads.

Nowadays, for example, cars are almost unstealable. In fact, for the vast majority of new cars, a thief will need to steal your car keys to steal your car. Even down to mechanical innovations such as traction control and anti-lock braking systems, our cars are safer than they’ve ever been. One often overlooked aspect of motoring safety, though, is that which is employed in commercial vehicles. After all, commercial vehicles get through more miles on Britain’s road than any other type of vehicle, and they’re what keeps our country and our economy running. It should come as no surprise, then, that this is where the biggest safety innovations are taking place.

From combi vans up to huge transporters, keeping commercial vehicles safe is vital. Fiat Professional’s new Ducato, for instance, includes a speed limiter, increased traction technology and hill descent control as well as an electronic stability control device which makes the new Ducato one of the safest vans on the road. It’ll even let you know when you’re drifting out of your lane, ensuring the safety of other road users as well as yourself.

Other commercial vehicle manufacturers such as Mercedes and Renault are following suit, realising that commercial vehicle safety is of the utmost importance. Looking back, in-car safety has come a long way since the advent of simple but effective measures such as the seatbelt, airbags and the introduction of the EuroNCAP safety ratings and tests, which help to ensure that cars are as safe as they possibly can be, making Britain’s roads amongst the safest in the world. This focus on safety is hugely commendable and countries around the world look to Britain for their standards in road safety in their efforts to make their own roads safer. After all, only by investing in safety technology can we reduce the number of deaths on the roads around the world, ultimately, and ideally, down to zero.

How Technology Will Shape The Future Of Executive Air Travel

What Internet Speed Do You Need to Support VoIP?

How To Successfully Raise Your Rates (Without Losing Customers)