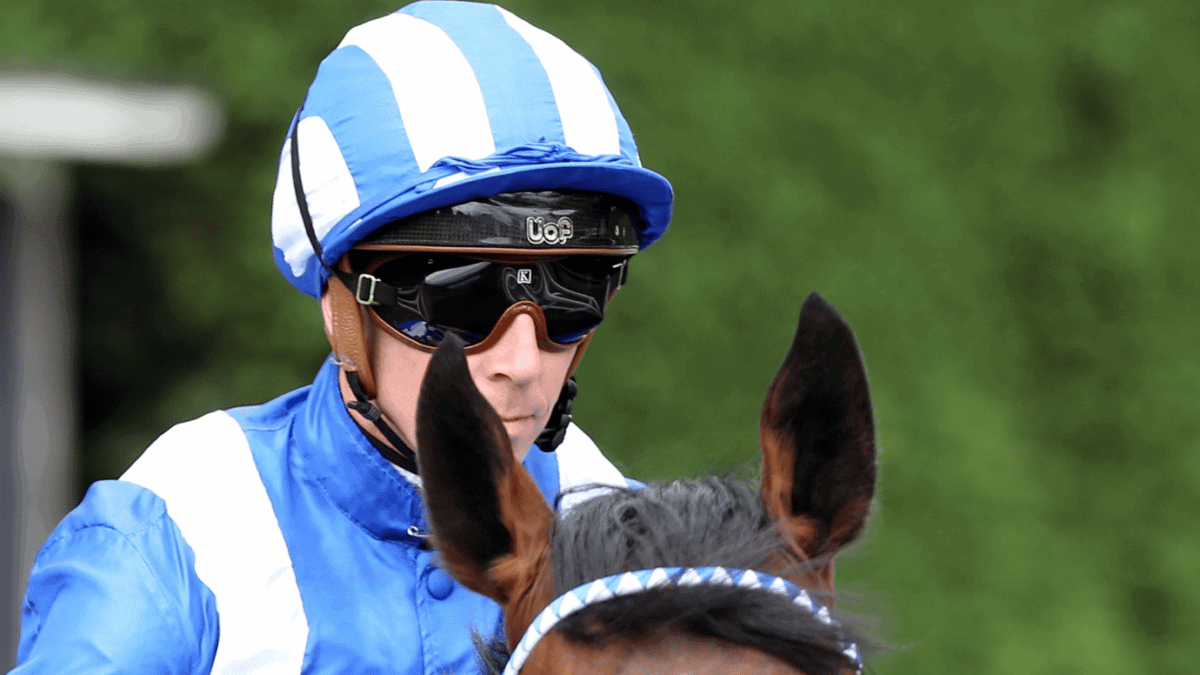 Like it or loath it, there have been constant comparisons drawn between Baaeed and Frankel throughout this thrilling flat racing season — and as we draw ever closer to its conclusion at British Champions Day at Ascot in mid-October, there is no hope of avoiding the contrasts from punters and pundits alike.

In fact, at this stage of the campaign, it looks increasingly likely that the William Haggas-trained star is going to match the great Frankel’s historic 2012 season victory for victory — with just the Juddmonte International Stakes at York and the Champion Stakes at the aforementioned Champions Day on October 15th left to be ticked off the list.

From his three performances so far this season, those two races should be a walk in the park for Baaeed — who is officially ranked the number one racehorse in the world. But as a heavy odds-on favorite in the ante-post markets for both the International Stakes and the Champion Stakes, he’s not exactly worth using your Betfair welcome offer bet 10 get 30 on. 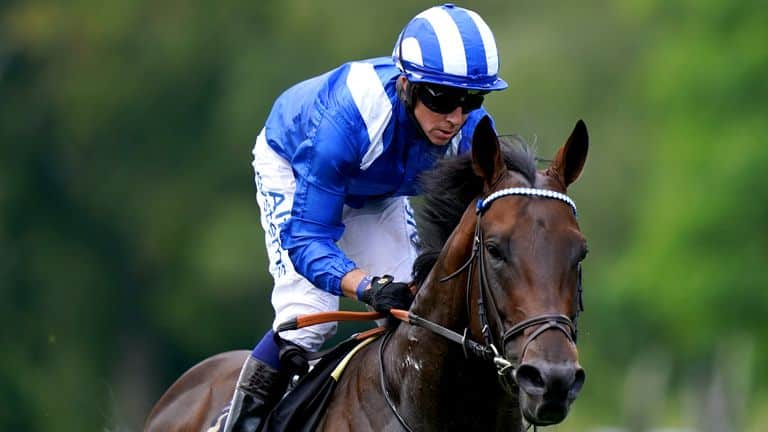 Instead, with odds like 4/7 and likely to shorten further for the York contest later this month, just sit back and enjoy Baaeed’s amazing journey between now and the end of the season. Too many people are getting riled up by the Frankel comparisons, and indeed Baaeed isn’t winning these top-class races as comfortably as the Juddmonte legend, but horses like this come around once in a generation, so soak it in.

But then again, while Baaeed has received criticism for not matching Frankel’s stride-for-stride en route to victory in the Lockinge Stakes, Queen Anne, and the Sussex Stakes already this season, the Shadwell Estate-owned horse hasn’t needed to really leave second gear thus far. So why should Jim Crowley use all the gas in the tank when Baaeed can win with plenty left in reserve for his next race and ease the recovery process?

Although 2,000 Guineas winner Coroebus missed the Sussex Stakes at Goodwood, it was still the strongest field Baaeed has faced this season — with dual Group 1 winner Modern Games and four-time Group 1 winner Alcohol-Free both in the running — and he still managed to win comfortably, beating the former by almost two lengths.

Questions will, and are still being asked of Baaeed at this stage of the season. Godolphin’s Charlie Appleby was the latest big name in the sport to throw his hat into the ring of doubt following the Sussex Stakes, questioning what the Haggas-trained horse has beaten, before paying respect to him for winning what he described as his biggest test thus far.

Haggas, who gets nervous watching his prized asset run, described the victory as though Baaeed had won cycling’s Tour de France on a motorbike. 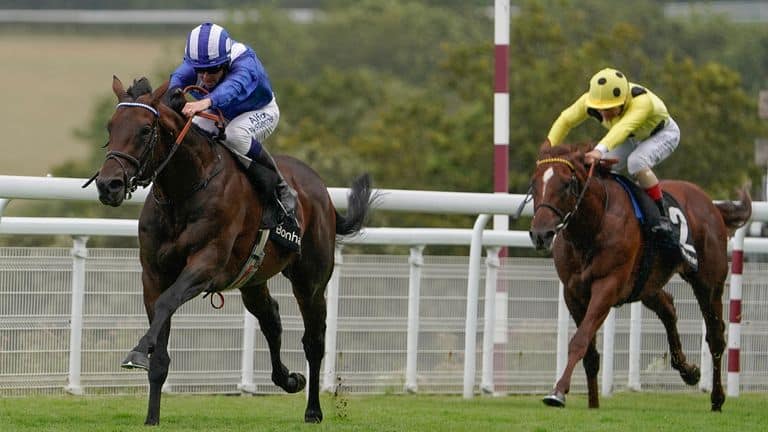 “He has so many gears. It’s like somebody doing the Tour de France on a motorbike,” the handler said. “It must be a wonderful feeling to be able to pull him out and come home on the bridle. I’ve been doing this for more than 30 years and horses like him don’t come around very often. We’re lucky to have him.”

Of course, the International and Champion Stakes are going to be a completely different test for the 9-0 horse, as he will be stepped up in trip from a mile to a mile and a quarter. But with his engine and incredible turn of foot, the additional two furlongs shouldn’t be an issue — nor should the competition.

It might be too soon to compare Baaeed to Frankel, but the latter’s record is firmly in the Shadwell horse’s sights and it would be no surprise to see the esteemed blue and white silks in the winners’ enclosure of both York and Ascot as the four-year-old replicates those monumental five victories in a single season — a feat many of us thought we’d never see achieved again.

How Does Worksheet Enhance Class Performance?

The Most Effective Digital Marketing Techniques

The History of USA Gambling Offline And Online

How To Find The Betting Site That Works For You