Boosting Productivity by “Hacking” Your Brain 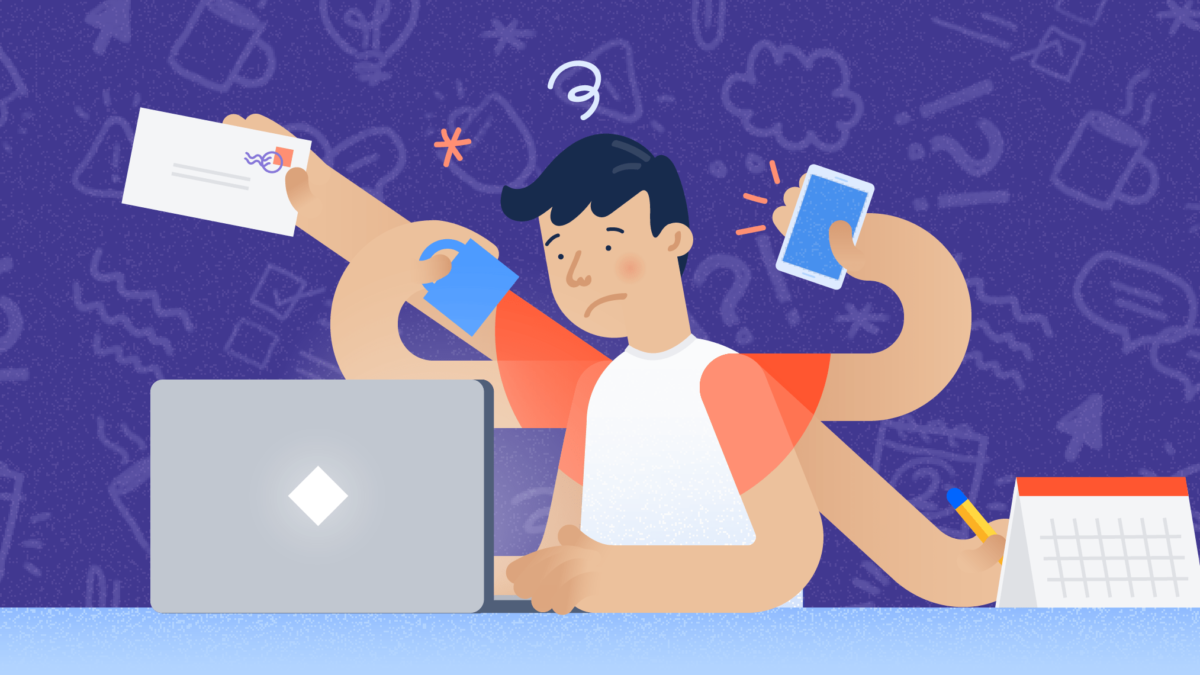 Learning to focus, concentrate, and retain information are essential skills for modern workers

The word for computer in Chinese is “Dian Nao” (電腦) – literally, “electronic brain.” It’s a marvelously metaphoric, if not scientifically accurate, way of describing the machines that consume a massive chunk of our lifetimes. But it wouldn’t work the other way around. To describe a brain as a “flesh computer” would be inaccurate on so many levels. You often can’t tell your brain what to do. A small example: We have this protruding thing in the center of our face called a ‘nose.’ But when was the last time you saw it without looking in a mirror? The nose is in your field of vision, but the brain has decided it gets in the way and edits it out; most of us don’t see or notice it. There are plenty of other examples of “unconscious editing” done for us by our brains, which might be fair to say are “programmed;” but not by you as an individual.

Fortunately, however, there are exercises that can train, re-train or even “hack” brain functions to produce desired results. Examples include monks that can regulate temperature through meditation, athletes who win “in their heads” first by rehearsing and visualizing the desired actions pre-game, or even something as simple as the frequent flier who goes to bed an hour earlier or later and darkens or brightens a room to change their circadian rhythm. In the digital age – when AI and robots are almost literally coming for your job – a near-constant increase in productivity is essential. And science shows that we can learn how to be productive. It’s a skill that requires training and some common sense. Taking mindfulness classes is great, but installing a so-called “blocking app” on your devices that blocks distracting websites, social media, and even emails while you’re working could be more effective as it takes the willpower factor out of the equation.

Learning to focus on what you’re hearing, seeing, reading, or experiencing is, of course, easier said than done. But obviously, if you can’t focus, you won’t remember and if you can’t remember, you’ll find being productive pretty darn hard. Some might be asking if this isn’t a “chicken or egg” dilemma. Perhaps it is. But you can do both simultaneously: train your brain to focus and train your brain’s memory. Focusing for many is more of a discipline, whereas memory training might be more likened to hacking. *Sean Lee* is a positive psychology author and lecturer. Sean writes books and articles, does seminars and podcasts, and goes on live television for interviews from media, and takes call-in questions from the public. In short: Sean needs to remember a lot of information that’s frequently changing or being added to. He knows the research showing one retains 65 percent from visual learning versus 10 percent from audio, so he does both. When it’s time to absorb something new, Sean reads the material and sketches out “mind maps” on paper to better help him visualize what he’s reading. Then, when out cycling, he listens to related audiobooks to add, hopefully, at least another 10 percent to his retention rate.

But Sean might do better if he walked instead of biked. New and old studies show just how powerful brisk walking can be for overall creativity. A Stanford study found, “A person’s creative output increased by an average of 60 percent when walking.” This, as the study noted, could explain why many high-achievers love walks, as well as the movie cliché where the boss suddenly says, “walk with me.” Stanford’s research shows more of a correlation between brisk walking and generalized creative thinking over deep, “convergent” insightful thinking. But creative thinking isn’t only having “ah” moments. Much of being creative involves connections that hadn’t been previously considered. Business leaders have plenty of stories of a walk when something was remembered… that was then connected to a problem at hand. 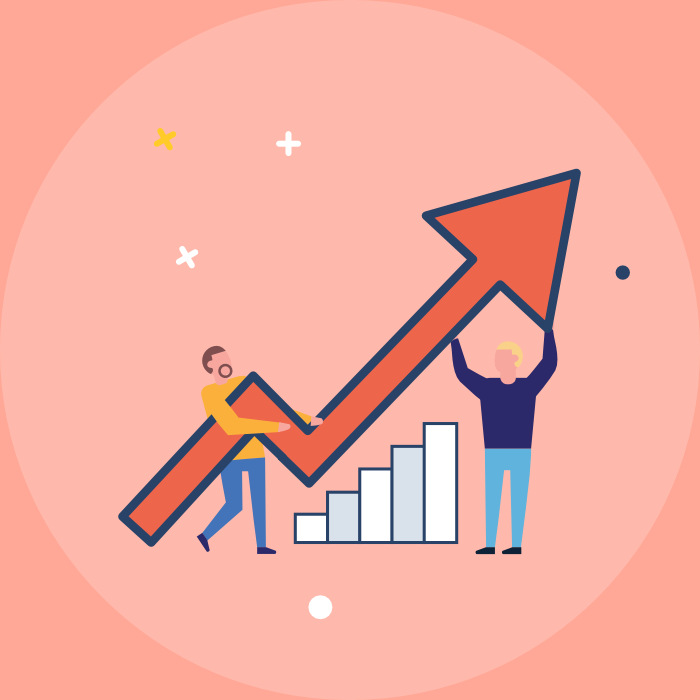 There are so many possible pathways by which a person can improve memory or focus; but what works quite likely depends on what type of person you are, how you think, and how you retain information. Some swear by “shower power,” with Business Insider claiming that, “72% of people get their best ideas in the shower.” The effects of being relaxed, and feeling secure in a private space are some of the reasons given, but perhaps the most interesting is the tendency by many to let their mind wander. We sing, we talk to ourselves, we “let go” when in the shower: and that might be the ticket.

So why not do – or at least try – all of the above? Read, mind-map, run, keep a water-proof pad in the shower… experiment with different “hacks” that sound appealing to you. Play Scrabble, learn the guitar, learn a bit of a new language, listen to lo-fi music when you work, or try listening to alpha, beta, theta, or ‘other’ waves that some say boost memory and increase concentration. Your brain may not be the equivalent of a computer, but there’s plenty of facts – and theories – out there for how one might enhance their neural “software.” Untold millions of jobs have been lost to recent recessions, automation, and the pandemic. The world of 2025 is going to be a much different place than the planet of 2019. Are you maximizing your chances, staying relevant, and trying your best to “upgrade?”

Beginner Guide on How To Play Rust

A+ Essay Writing Service: How to Choose the Best Website?

Low Conversions: Why You Need To Talk About The Elephant In The Room

Car Security Tips You Should Not Neglect