Bitcoin has already proved that cryptocurrency is not just a temporary hype, but it can be one of the integral parts in propelling financial transactions into the future.

When Satoshi Nakamoto initially introduced Bitcoin, people’s attention was on how to get rich with Mining and trade. From then on, many altcoins have emerged, claiming that they are the “future” of cryptocurrency.

In an attempt to provide a fair mining environment, Bitcoin Gold was created. In this article, the mystery behind BTG will be uncovered and find out if it is something that can spearhead cryptocurrency into the future or whether it’s just another altcoin claiming to be “the next big thing.” 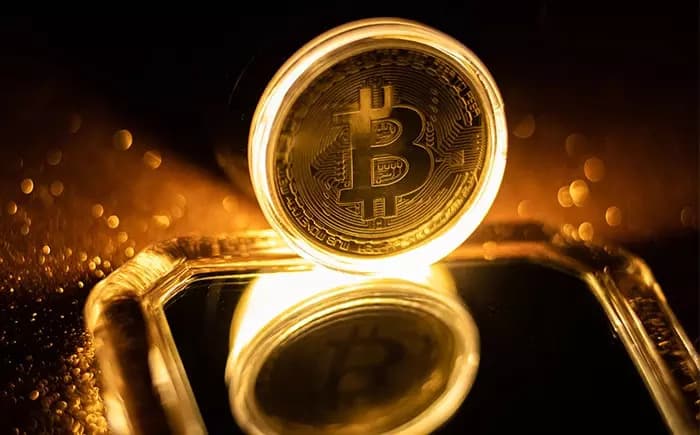 So, another yuan-pay-group.net hard fork is coming, and the name of this “new” coin is Bitcoin Gold. What’s so special about it? Well, if you look at this document from Jack Liao, CEO of Lightning Asic, as well as at his Twitter account, it may be a reasonable explanation. In a nutshell, the Fork is planned for 25th October 2017 and will be “ASIC resistant”.

A coin that tries to resist the ASIC miners: sounds good, doesn’t it? Well, look at many other “ASIC Resistant” coins such as Monero, LBRY Credits or even Verge. You can see right away that this is the main argument of the developers to create a “unique” coin, but not necessarily a good one.

ASICs are specially designed computers that are highly efficient at solving mathematical problems required to mine Bitcoin/Ethereum. So, if you want your coin to be mined by regular users, you have to make sure that they can still compete with the ASICs. This is where the problem is seen with Bitcoin Gold.

The Problem: Everyone can create blocks!

Before explaining why this is both good and bad, take a look at the TL; DR taken from their official website:

“A vulnerability in Equihash allows the creation of an unlimited supply of coins in a way that is undetectable to Bitcoin Gold users.”

Well, I wouldn’t say it’s “unlimited” but more like infinite

This means that everyone with enough computing power can create blocks of his own will. This is both good and bad because having a lot of hash power in a Blockchain is not necessarily bad. But when there is no control on who can mine, when, and how much hash rate. Well, this becomes a big problem!

So why will it become a problem? Because all the miners will be doing the same work simultaneously and with the same algorithm (Equihash), he’ll be able to “re-spend” his coins.

You may know that when you send your coins to someone else through a blockchain, these coins become unspent and cannot be spent again. But in the case of Bitcoin Gold, this will not be the case. This means that if you mine a block by yourself and then send these coins to another address, you’ll be able to “take back” your coins because nobody else has mined blocks yet with an equivalent hash rate!

This can have enormous consequences. For example, exchanges may see their “cold wallets” emptied because of this. 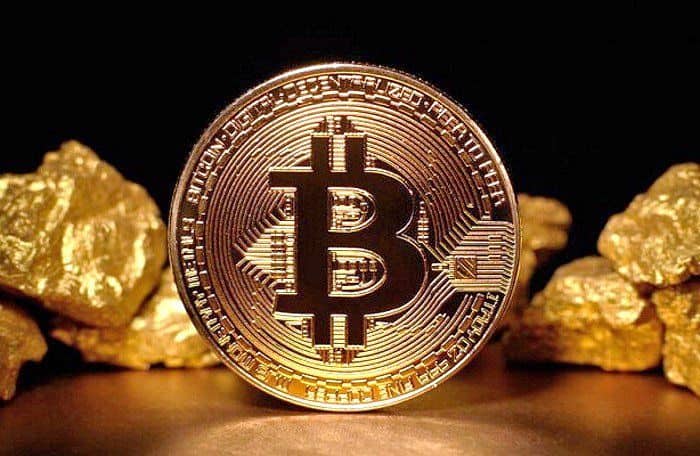 But that’s not all! If you search for “bitcoin gold mining” on Google, the first thing you’ll see it’s a mining profitability calculator. Well, what is Mining? It’s the process where miners (with their ASICs) solve mathematical problems to receive a certain amount of coins.

The more hash power they have, the more coins they can mine! So, if one guy has 1% of the total hash rate and another guy has 10%, then lucky for him, he’ll be able to mine way more than the other guy. But with Bitcoin Gold. Everyone will have equal access to “mining”!

Because you know what’s better than Mining? Buying! So, if one guy buys 51% of the total hash rate, he’ll be able to convert his 51$ into 51% of all BTG in circulation. And this coin has just been created!

I won’t even mention that most of these ASICs are not publicly available yet (which means that only the developers will mine) but also that they would be able to implement a 51%-Attack on this coin very quickly.

Bitcoin As A Currency- What And What Cannot Be Bought With Bitcoin!

What Is A Honeypot Crypto Cheat, And How To Detect It?

Bitcoin As A Currency- What And What Cannot Be Bought With Bitcoin!