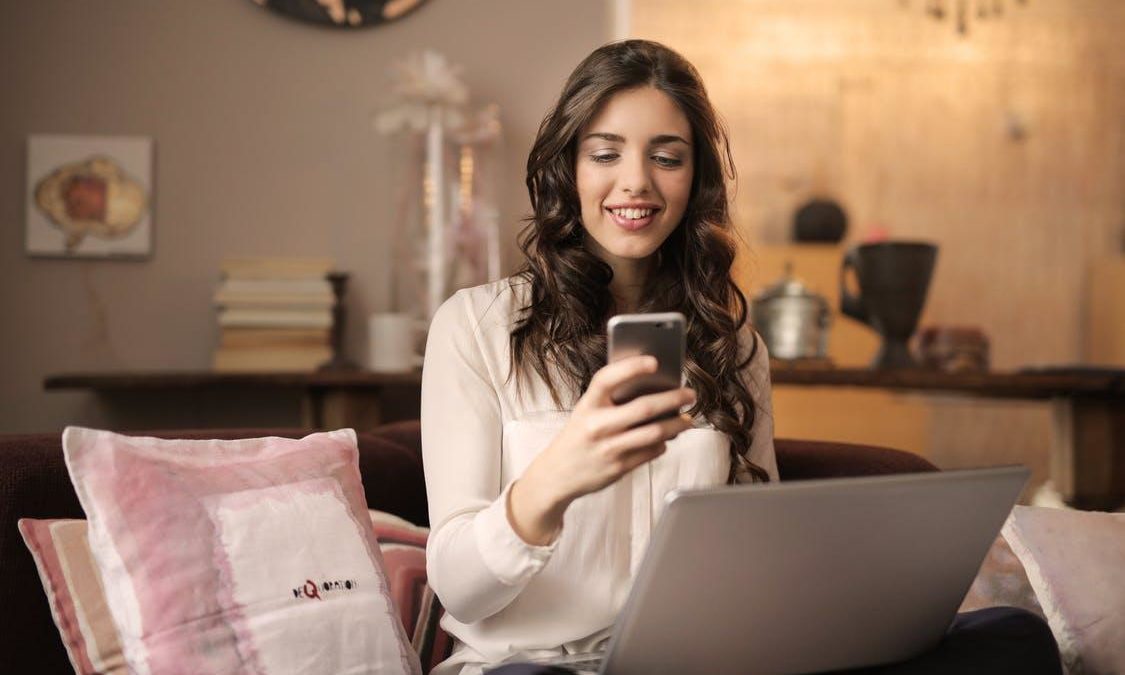 Bingo is synonymous with Britain leaving many people to think that the game was invented in the country. However, its origins can be found in 16th century Italy when it was known as ‘Gioco del Lotto’.

After finding its audience and building up a head of steam, the game swiftly moved around Europe rising to prominence first in France and then in the UK. It was in the British Isles that the game really took off, capturing the hearts and minds of the public and at one time boasting 16 million registered players. 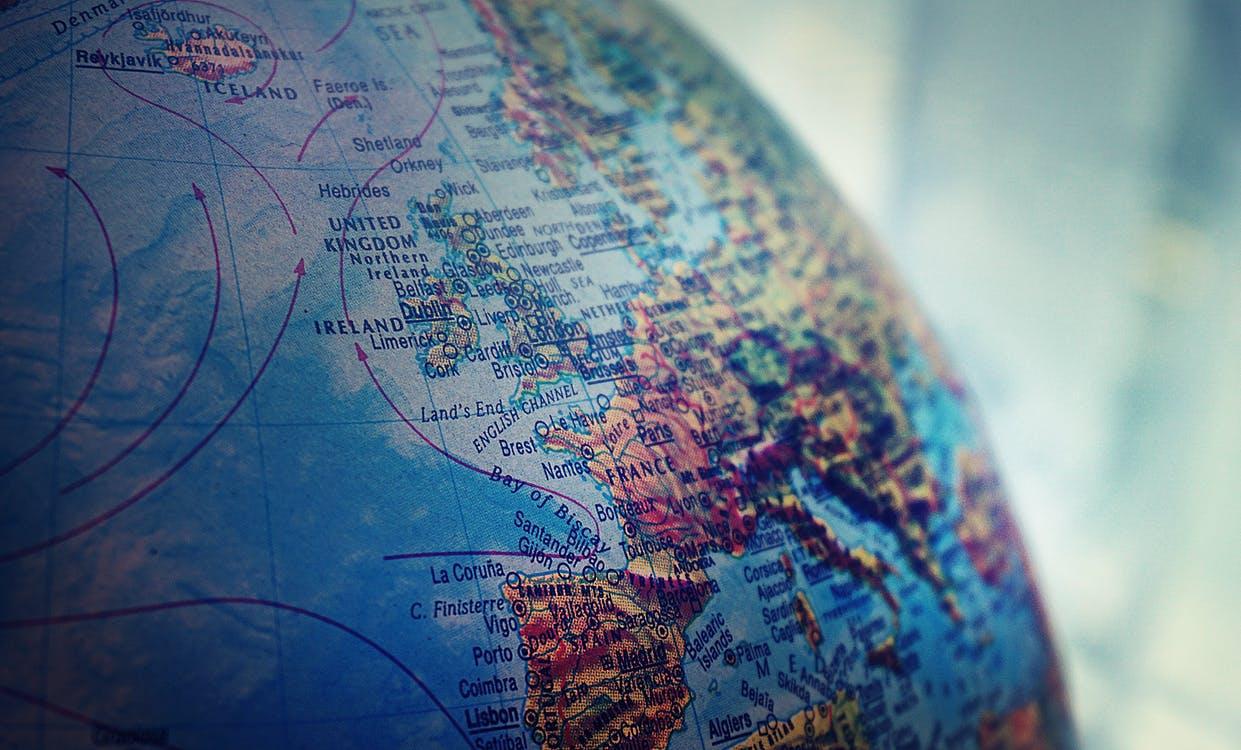 In this article we will look at how bingo began it’s rise to global prominence in the UK and later, how it spread across the globe always changing and adapting to new crowds, markets and cultures.

Whilst bingo was popular in Europe before it moved to the UK, it didn’t really soar to success until it reached the British Isles. The game was originally used as a fundraising activity for charitable events in the Victorian Era.

However, in the 1960s the British government took the move to legalise bingo as a betting activity which revolutionised the game. In a matter of years there were hundreds of purpose-built bingo halls all around the country boasting millions upon millions of regular players.

If there is something popular anywhere in the world, chances are Americans will take notice of it and attempt to bring it to the next level. Bingo was no different, after it was introduced to the States by the European diaspora it was taken to the next level.

In Britain bingo lovers play the classic 90-ball variant of the game, whereas in the States the game is reduced to 75 balls making for a more fast-paced and exciting gaming experience.

American bingo halls also have a well-earned reputation for being fun and enjoyable places to spend an evening, something which was further reinforced by the introduction of Drag Bingo. What is Drag Bingo?

Well it is what it sounds like, its bingo hosted by a comedy drag act in the mould of streaming service superstar Ru Paul. After starting out in Seattle in the 1990s as a fundraising effort for the Chicken Soup Brigade, it has evolved to become a global sensation.

People all over the planet are now getting their first taste of this classic game through fun, interactive Drag Bingo events in major cities. 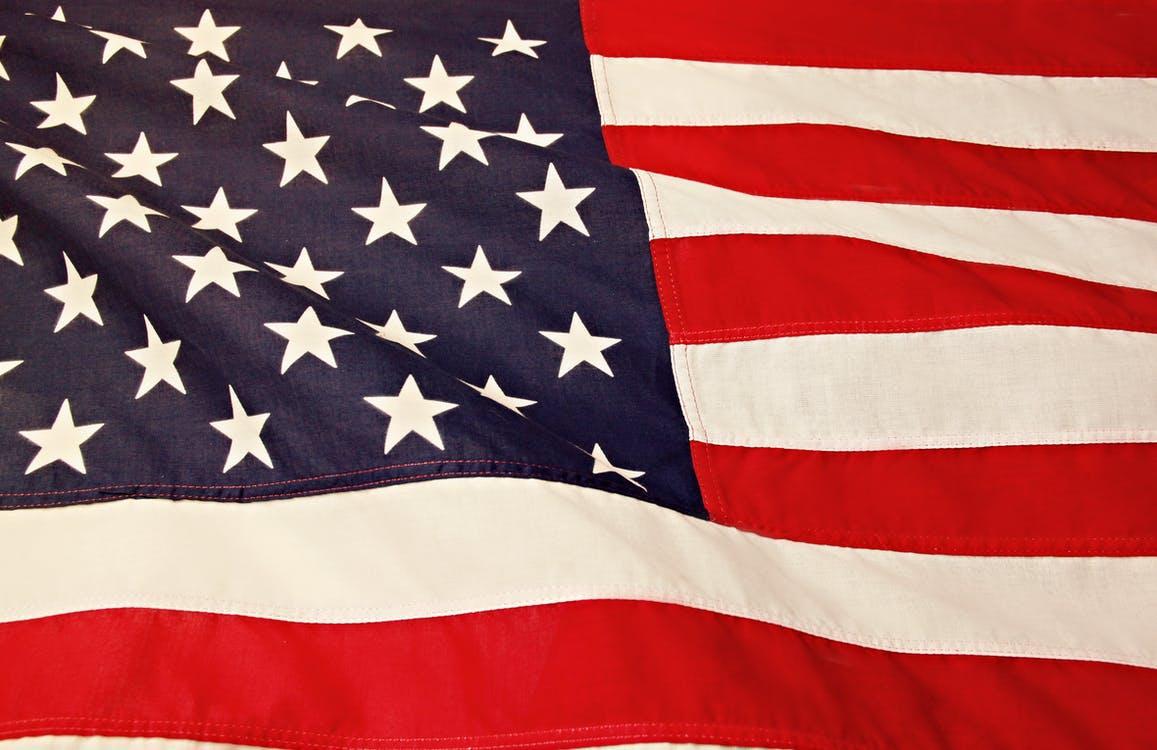 The USA put their own spin on Bingo by reducing the traditional game of 90 balls to 75 balls.

Moving Online: Back to Britain

One area that the USA lags behind Britain is in respects to online bingo. In the vast majority of American states, online gambling in any way, shape or form is illegal. Whereas in the UK it is completely legal and regulated.

That has given the British online bingo industry a head start, which it has wasted no time in taking advantage of. Wink Bingo is one of the biggest and most reputable online bingo providers in the UK, having been at the forefront of the online revolution.

In the past decade they have gone to great lengths to market themselves to demographics previously ignored by bingo. Their player base is markedly younger than that of traditional bingo, something which has been instrumental in their growth. The graphics and colours of the site used are also aimed at a more female audience as research shows it is predominantly women who are playing bingo over men.

It’s not in Britain that online bingo is thriving though, many bingo sites are already looking farther afield by marketing their services in dozens of countries around the globe, particularly in those with an online gambling market still in its infancy. 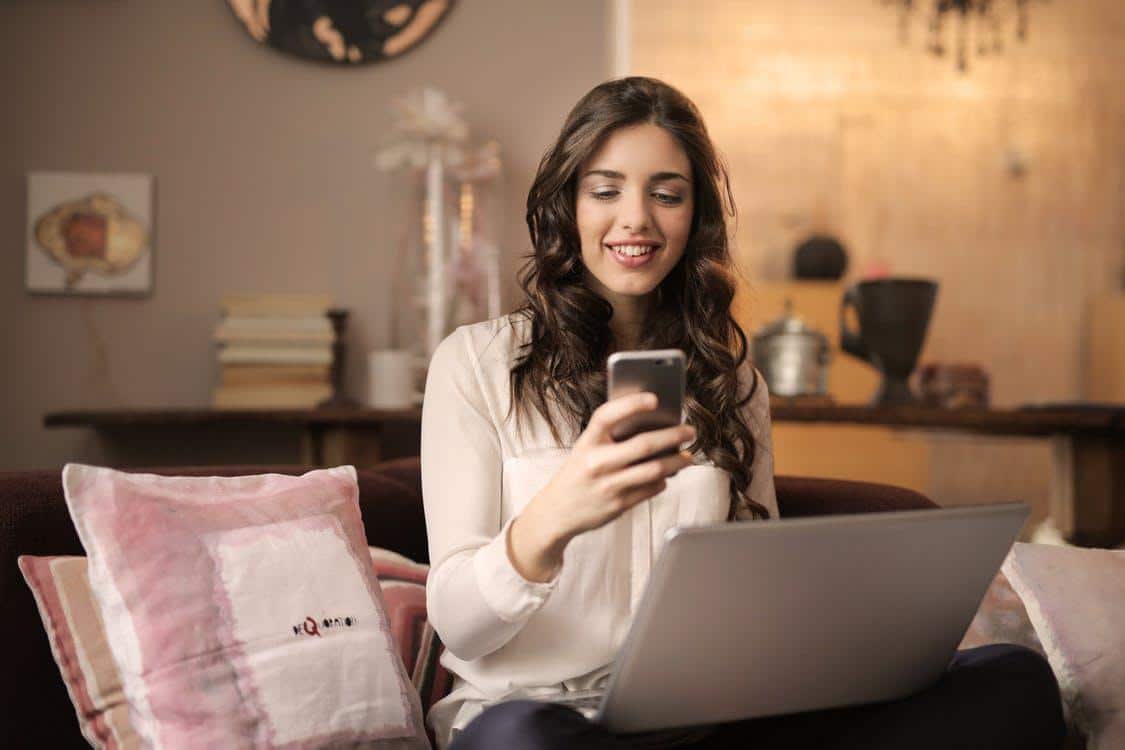 Online bingo companies like Wink Bingo have helped to bring the classic game to hundreds of thousands of new players.

The Future Of Bingo

The UK is leading the way when it comes to bingo with their thriving online and mobile market. Other countries around the globe are slowly taking notice of what is happening in the British Isles and attempting to mimic their success.

In Ghana, it would be beneficial for the government to follow the regulations and rules that the British government have set out on their gambling industry. In order to play online, gamers need to feel safe and protected by the law.

In other countries with better and more stringent governance, online bingo will continue to grow, slowly eroding away the popularity of land-based bingo halls. This might result in physical bingo events being restricted to more novelty affairs like Drag Bingo.

One thing is for certain though and that’s that bingo shows no signs of slowing down in the near future. After a couple of fallow years at the turn of the millennium, the game has returned with a vengeance and looks set to remain a fans favourite for decades to come.

Tax Time Is Right Around The Corner: The Difference Between A 1099 And W2 Employee

What Can You Build From Low Code Development Platforms

How Does a CNC Swiss-Type Lathe Work?

How To Ingress Fake GPS Location