Bigo Live Review: Everything You Need To Know

As more physical activities move to the virtual space, live video streaming services have never been more important. With the recognized importance of video content, the number of streaming services available has also considerably increased.

Regardless of the higher number of video streaming, there are only a few of these offerings that are worth the while. One of the very impressive live video streaming platforms is BIGO Live. For numerous reasons, it has become a favorite streaming app for many. 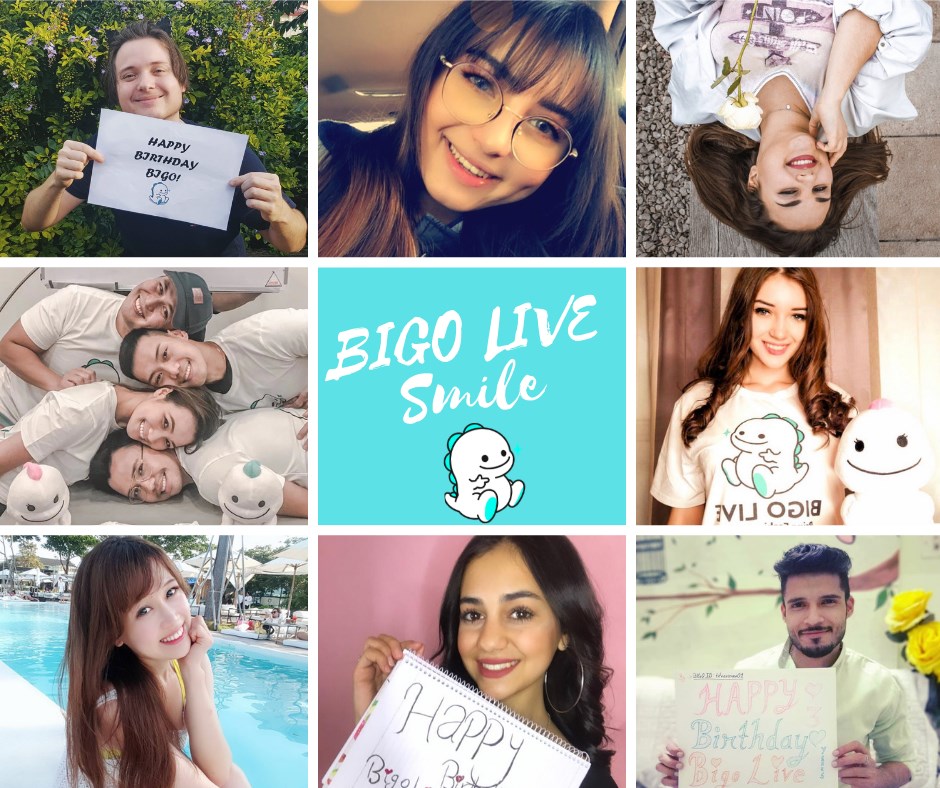 Here’s everything you need to know about BIGO Live:

1. A Global and Multi-Platform Streaming

The BIGO Live app is now in use in over 150 countries worldwide. In each of these countries, users can download the streaming app on both Android and iOS devices. To accommodate the increasingly diverse population of Bigo Live users, the BIGO Live PC exists for high-end users, while the BIGO Live Lite exists for low-end users.

The multi-platform approach that BIGO Live has adopted in offering its streaming services ensures that users in all countries never miss out on the immersive experience on BIGO’s platform. Also, the app uses the latest technologies, such as Artificial Intelligence and Augmented Reality, to deliver its high-quality streaming services.

BIGO Live has age restrictions, which is currently set at 18 years. This makes parental monitoring important for younger persons using the app

Users can choose to sort through the following types of content on the app, such as:

Gaming is a huge part of the life of young individuals today. Bigo Live takes the initiative to adequately support this relevant group of creators. Most of the popular games are on the platform, and new ones are often added as creators join.

No one hates a good dose of premium entertainment content, which is why you have the showbiz category in the Bigo Live app. All kinds of fun content are up for user consumption in the app, including gaming, cooking, music, and comedy.

Education is not a category in the app but it has demonstrated some interest in the space after it started offering its education channel a few years ago in India. Their decision to provide education streaming created a rising education trend in the app. Today, professionals and educational influencers are already abounding on the Bigo Live platform. 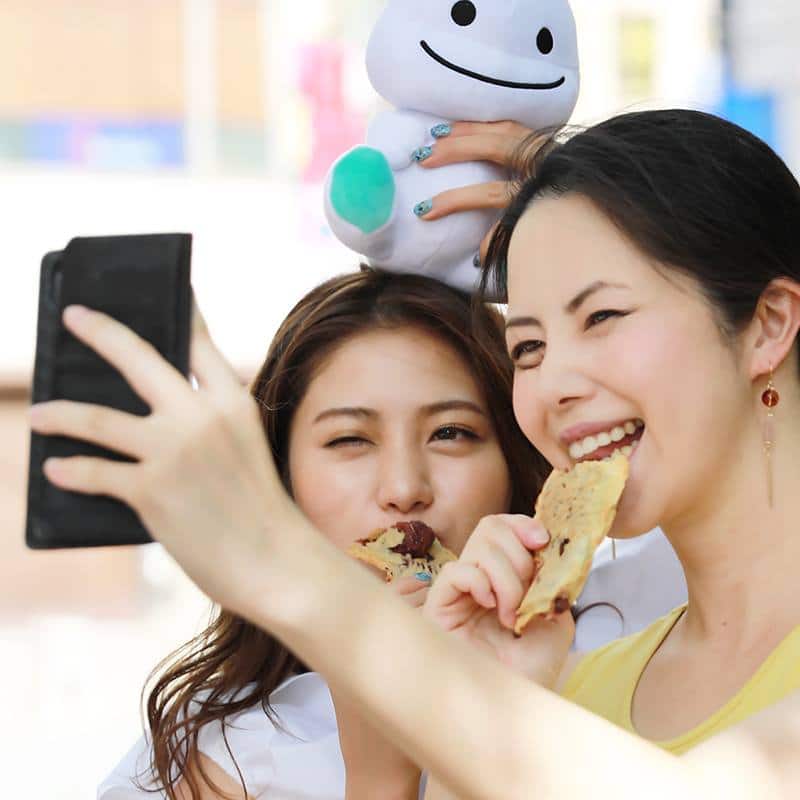 Bigo Live is a live streaming app that’s offered as a free base version and is ad-free. This allows users to enjoy content on the Bigo app without limits and a struggle with the interruption of ads. On the base version of the app, users get a daily login bonus and rewards for their time on the app, which are called coins and XP, respectively.

Bigo Live offers in-app purchases options for users to upgrade on the platform. The in-app purchases include subscriptions and the purchase of diamonds. Diamonds in the app are sold in bulk, and users can both use them for virtual gifting to their favorite broadcasters and an upgrade to VIP membership status.

Being social is a big part of the Bigo Live app structure. There are options to start one on one video chats and to create a group video chat with up to 9 people in the app’s multi-guest rooms. Also, special effects can be added to live chats with video filters and unique stickers.

Other interactive features on the app include:

Guest live options are also available on the Bigo Live app. This option allows fans to indicate that they want to interact with the broadcaster.

The broadcaster reserves the right to choose who they want to interact with their guest live request list.

Competitive events, called PKs, are organized on Bigo. PK on Bigo allows two broadcasters to dare themselves to see who wins with the most points. The points are called “beans” that are generated from virtual gifts from fans of either broadcaster.

PK events are bound by a countdown timer and are highly interesting for users.

Fans can also better interact with their favorite broadcasters based on attaining a “top fans” or “VIP” status.

Top fans often get recruited to become admins of popular broadcasters to muddle chats during streams, while VIP fans get distinguished chat responses during stream interactions. Top fan status is attained purely on interaction, while the VIP status is obtained via in-app purchases.

Users of the Bigo Live App never need to fear missing out as it’s available in multiple countries and on all platforms. Content types vary on the platform, allowing users to select based on preferences.

When To Know If You Should Move House

Your Business Cannot Do Without Newsletters: Here Is How They Benefit You

What Are The Advantages Of Sheet Metal Fabrication?

Your Amazon Order Never Arrived? Here is What You Need To Do

How To Start A Screen-Printing Company