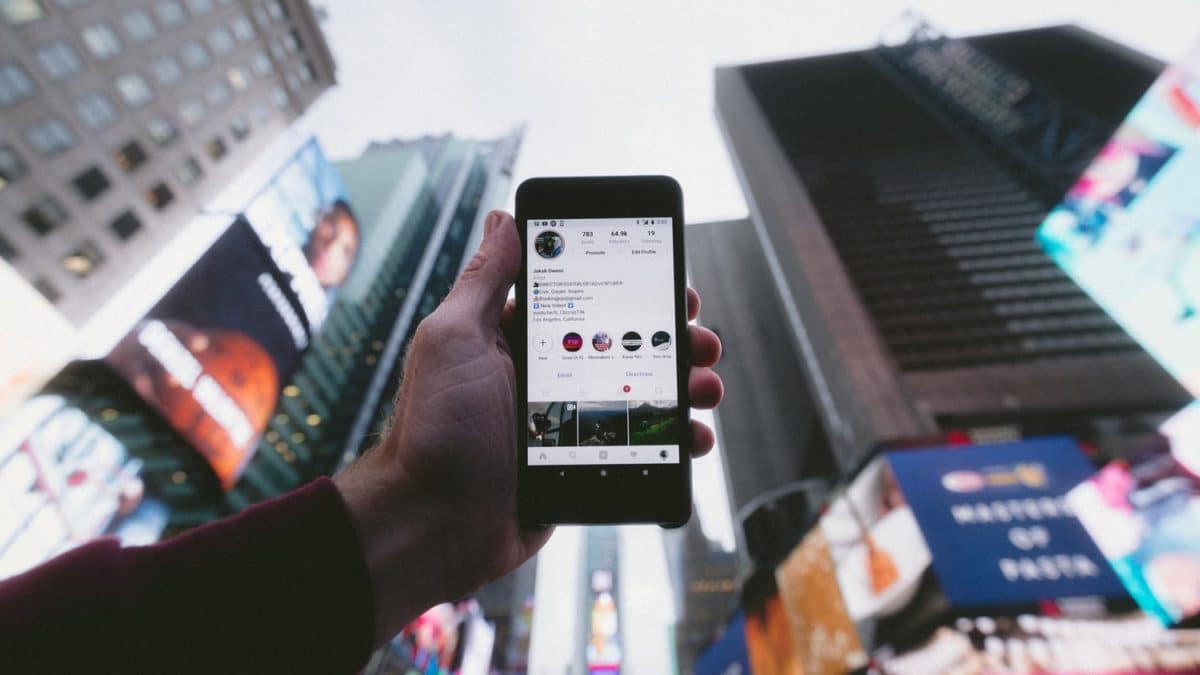 There’s an unlimited range of social media accounts for users to follow today. We can connect with loved ones, our favorite brands and personalities, as well as celebrities. For big names in Hollywood or major league sports, Instagram and Twitter accounts provide followers a sneak peek into the inner lives of our favorite people.

Some of the most candid accounts come from athletes—though not very often. Typically, athletes are too focused on staying in shape and winning championships to manage their own social media accounts. Others, like champion basketballer Kevin Durant, mans his own Twitter and Instagram accounts.

In fact, the Brooklyn Nets star is famous for having an account under a pseudonym that he uses to defend himself on social media. Leading pundits and broadcasting personalities regularly deconstruct a player like Durant’s performance—but they don’t typically deal with reactions from said athletes.

Even top analysts who provide betting advice on major league sports in the US focus on details like stats, injuries, and other factors when creating lines for sportsbooks. The emphasis is on performance, rather than personality, which means stars like Durant who post genuine thoughts and reactions onto their social media page often earn extra love from the public for their honesty.

Let’s take a closer look at some of social media’s most endearing profiles run by athletes themselves.

Many of Chris Paul’s 8 million+ followers on Twitter are likely there to hear about any updates to the NBA player’s star career. However, the Phoenix Suns star has endeared many with his tongue-in-cheek tweets that take playful stabs at other players and expound on his personal trials.

Some of his best posts cover situations like watching his dad demonstrate how his mother’s shake weight works, asking Dwyane Wade to spare the Rockets from a game-winning buzzer shot, and the occasional inspirational quote. As one of the NBA’s shortest players, Paul often gives shoutouts to others to pursue their dreams regardless of obstacles.

Outfielder Adam Jones has played for the MLB, as well as Japan’s NPL baseball league. With experience playing his sport in Japan and the US, Jones’ posts on Twitter often offer something extra for fans.

Jones’ posts run the gambit, first covering his opinion of his own feet (they’re ugly but useful), how honored he is to help young baseball players realize their dreams, and, his specialty, using clips from Will Smith’s comedic and serious on-screen moments to convey his emotions.

One of his most recent tweets features a clip of Will Smith tearing up in The Pursuit of Happyness, which Jones posted as a reaction to a heartwarming video of a man shaving his head in solidarity with his sick friend. 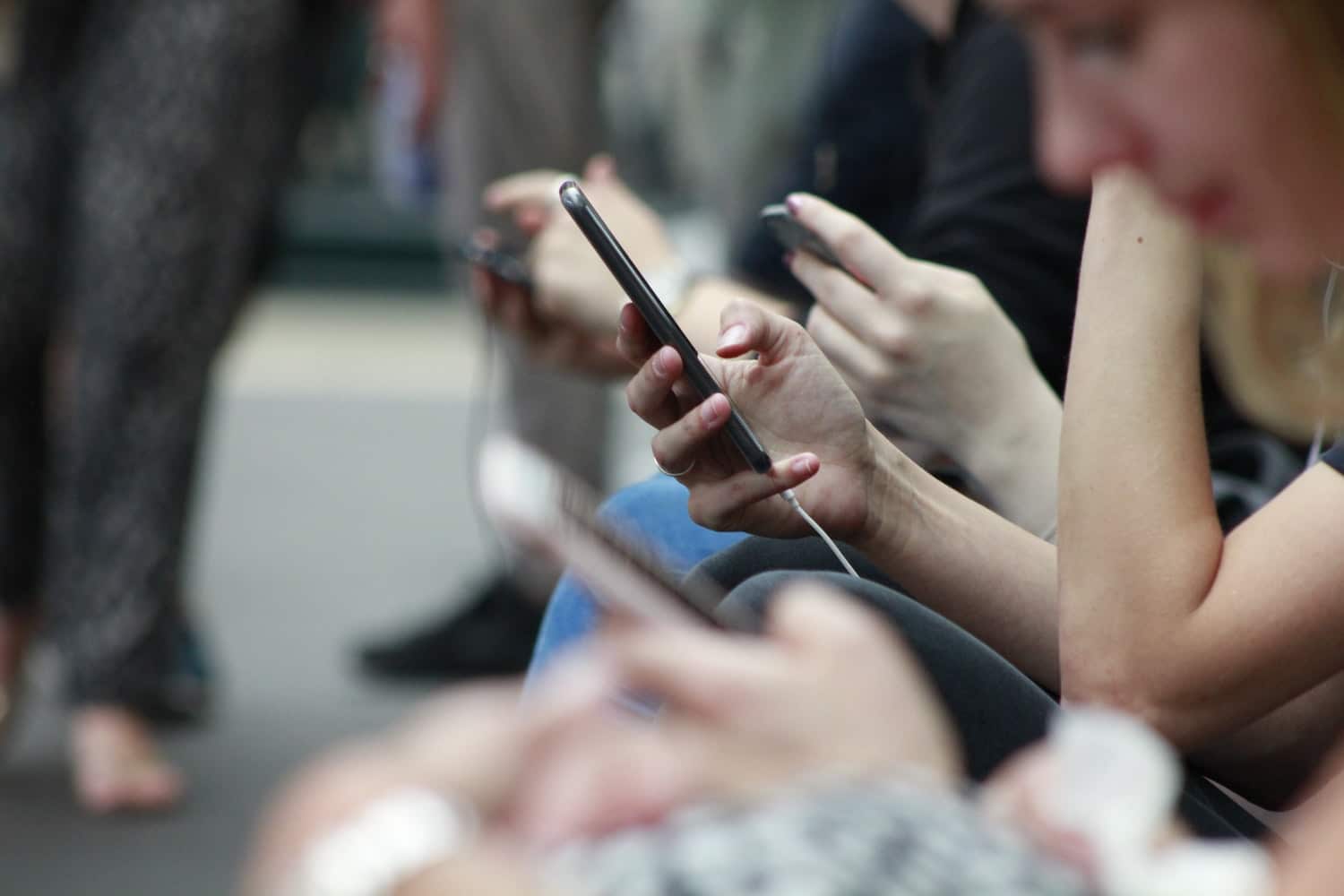 As mentioned above, there’s little Durant won’t do on his social media accounts—which may just be a winning strategy. Given the player was recently fined $50,000 by the NBA for his private messages to personality Michael Rappaport, many fans would also like access to his DMs.

Something that makes Durant’s posts stand out is that he’s not afraid to shout out other celebrities (from Scarlett Johansson to Rihanna), as well as fellow NBA stars (he’s challenged Steph Curry to horse).

Other topics Durant has covered: how he feels about clubbing, getting robbed by a dog, dreaming about food, and arguing with fans about who knows more about the history of basketball.

Though professional golfer Rickie Fowler hasn’t won any majors yet, his Twitter and Instagram accounts are helping earn him bring on extra fans. First, Fowler has fashion working in his favor, as he’s known for his bright outfits and patterns not usually associated with the sport.

Other shots have shown Fowler living it up with fast cars, private jets, and other mouth-watering shots that highlight his downtime with friends. Though his take on social media is a bit more basic than others, his accounts offer a balance of curated content with cheeky insights into his life.

The Growth of Voice Changer Apps

4 Reasons Why Micro Influencers are Your Perfect Online Marketing Solution

What Are The Best Ways To Share Transfer Files?

Must Have Software for Power Engineers