Ben Stokes Is Going To Miss The Upcoming IPL Season 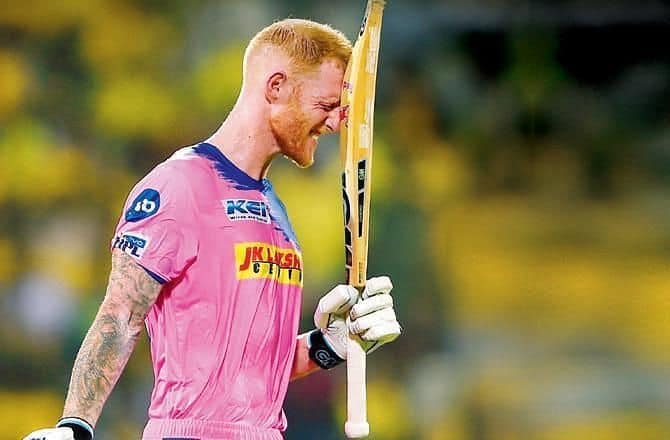 Although there are no specific dates for the IPL 2022 to start, some English players are looking to miss the upcoming auction. The reason is to be fully focused and ready for the Test clash against New Zealand, which is planned for the beginning of June.

One of such players is Ben Stokes – English top all-rounder. In this desire to miss the top T20 competition, he follows another Englishman – Joe Root. However, the latter didn’t have many chances to join the franchises, while Stokes is among the most attractive pieces of pie. 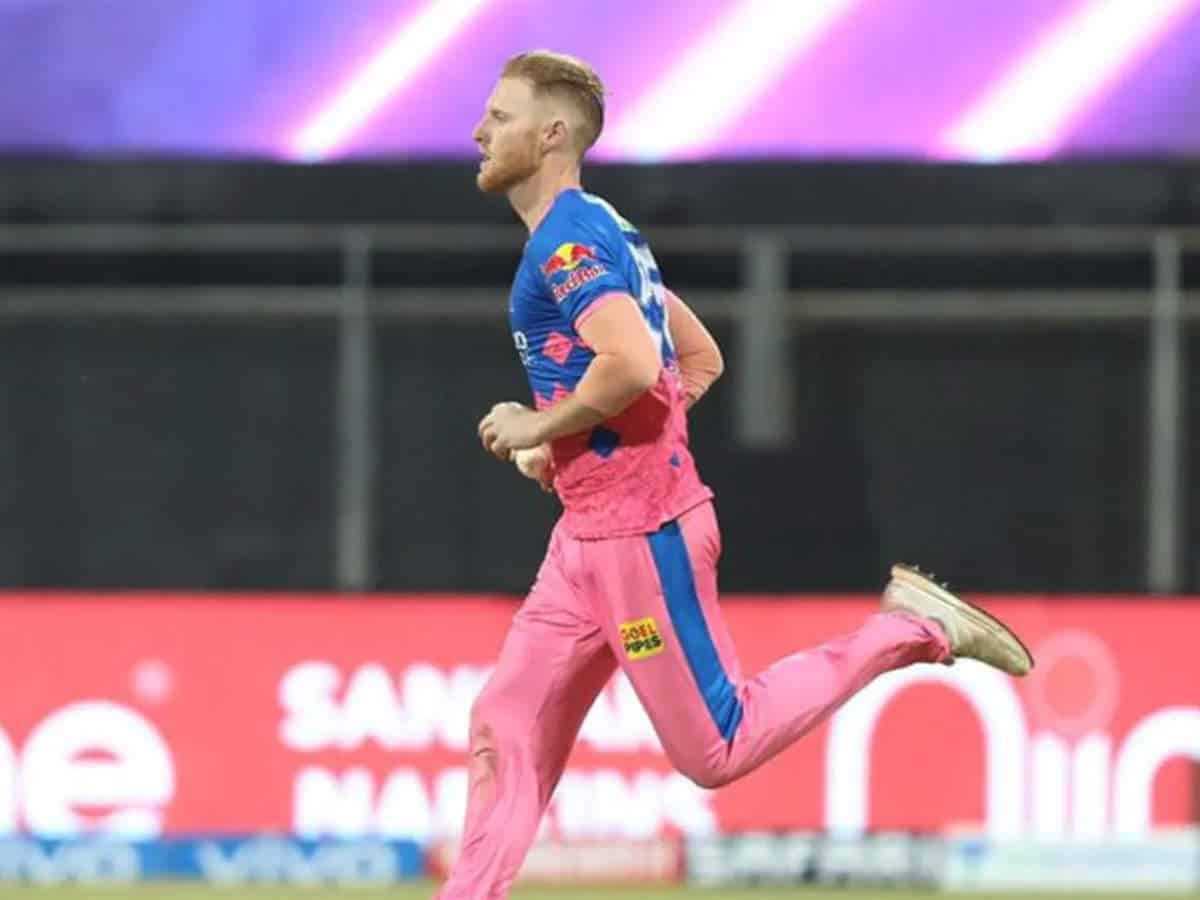 Stokes had already proved his quality in the IPL season 2017 when he grabbed an MVP award of the competition for RPS. Of course, the medal made him the most expensive player the next year. Rajasthan Royals offered a contract of 12.5 crore INR for him. By the way, if you want more free cricket news, we recommend subscribing to the specified site using the link.

However, some kind of unfortunate thing happened to him in 2021. A broken finger didn’t allow him to participate in more than one game during IPL 2021. Ben made things worse when he tried to return before the planned date and got even mental problems. 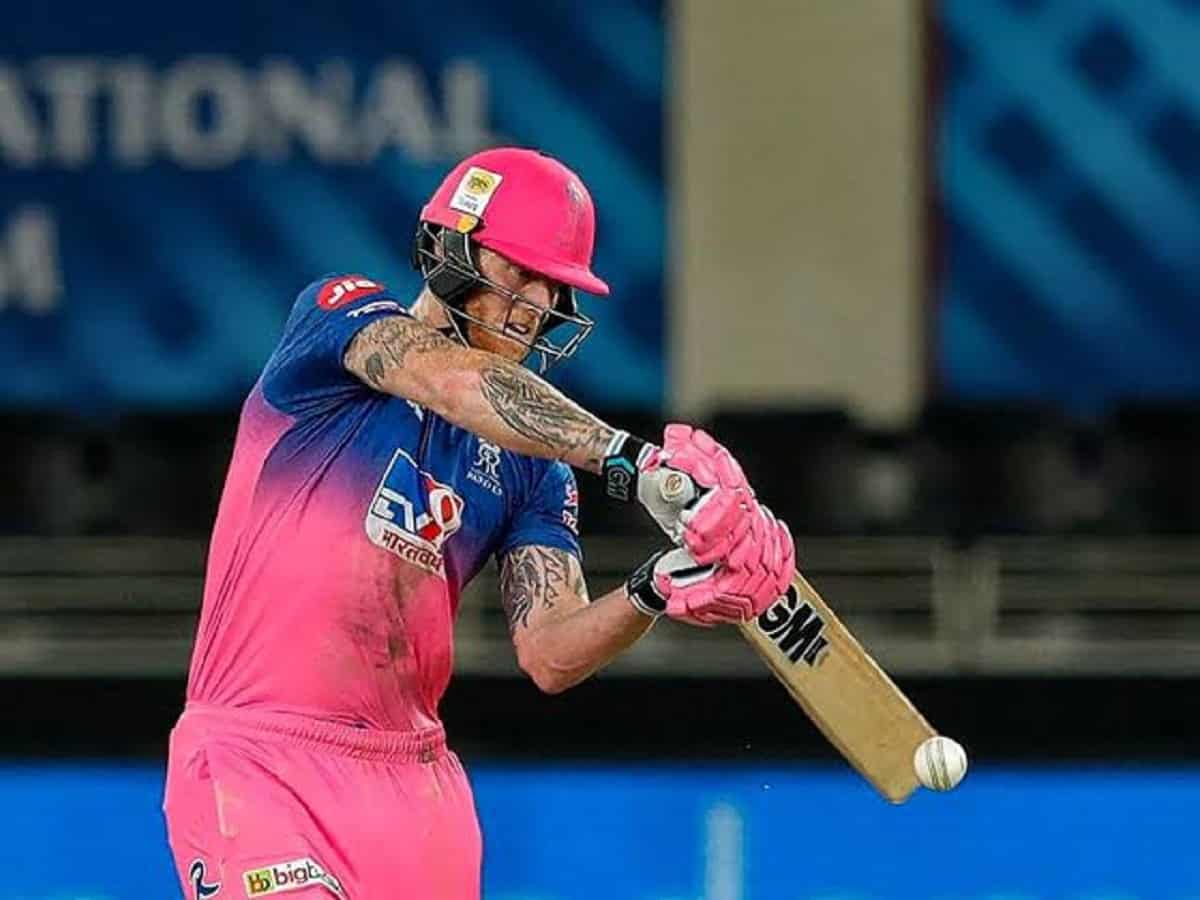 At the moment, only two Englishmen are confirmed for the following IPL. Thus, CSK saved Moeen Ali, while RR retained the contract with Jos Buttler. Mark Wood confirmed the presence at the mega auction for IPL. Among the names to join the English presence in the Indian top T20 battlefield are Pope, Bairstow, Morgan, and Livingstone. But all of them are keeping in mind the Test encounter with New Zealand and don’t actually want to leave their potential teams before the playoff to prepare for the Test series. If you are fond of sports betting, we recommend that you go to the rating of best sports betting sites in India and choose a reliable bookmaker.

Now it’s time to expect similar messages from the side of top New Zealand cricketers. The visit to the old rivals, as we can see, can be the reason to miss even IPL battles with their great money-earning options.

What Are The Ecommerce Trends 2022 Has To Offer?

How to Choose a Game to Your Liking at Rabona casino: Exploring the Assortment

Are You Following The Right Strategy To Win Bingo?

The Tech Behind a Pocket Casino