Home > Business > Beating The Odds: Why So Many Businesses Fail
Business

Beating The Odds: Why So Many Businesses Fail 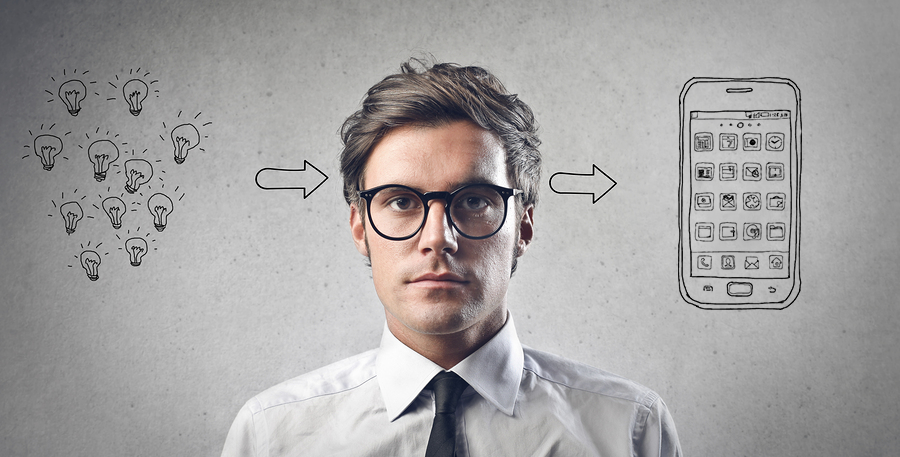 Every year, thousands of companies are incorporated and yet 8 out of 10 of these go onto fail. It begs the question, why do so many businesses fail post company formation?

Whilst the reason is rarely singular, there are a number of key mistakes frequently made that cause businesses to fail. In this article we will examine some of the most common mistakes these businesses make.

As a basic premise of building a business, you must have a product or service to offer others. Many businesses are doomed from the offset due to mistakes around this principle. For example, let’s pretend you are going to set up a new company selling pears. If your pears are no tastier than your competitions, if your customer service leaves a lot to be desired and if your pricing is average at best, then it would seem you do not have a viable business idea. Whilst we live in a society that chases low cost options, viable business ideas do not have to centre on being the cheapest, but merely offering a differentiated factor. This could take many forms- going back to our pear example, we could offer more expensive pears but the tastiest on the market (product differentiation), we could offer an average pear at an average price but superior customer service (service differentiation) or, going back to pricing, we could simply offer the cheapest pear (price differentiation). Too many businesses miss this key step whilst forming, by failing to work out what makes them unique and what their strengths are. Without a unique product or service offering, the business is doomed to fail.  This issue can also occur later down the line with established businesses that initially held a unique quality but have failed to reassess their offering in line with new competitors entering the market.

While it is a mistake for a business to run in ‘reactive’ mode (i.e. simply responding to the actions of the competition), it is still important for businesses to keep an eye on both industry specific and general trends, as well as what their competition is doing. By failing to recognize both global and industry movements, many businesses find themselves left behind and this can lead even well established business on the path to failure. This is particularly prevalent with the rise of technology, with many disruptor businesses entering the arena. A great example of this is Uber, completely changing the way people order taxis. Whilst traditional taxis have not been rendered obsolete, as a taxi cab driver or business, it would suicidal for your business to ignore the changing trends in the industry as a result. A taxi company remaining blind to these changes will be headed for failure as they may need to make changes in order to survive.

While price isn’t everything, failure to control expenses will lead to business failure. Whilst capital expenditure is necessary to grow, it must be focused on activities necessary for that growth, particularly in the early days. It is not just start-up businesses that fail however from failing to keep costs low. Many well established businesses have found themselves forced out of business by new emerging businesses, particularly from emerging markets, who have the ability to offer the same product or service, at the same quality, for a reduced price. Whilst businesses can focus on other unique offerings to stay alive, if they continue to waste capital on unnecessary activities, they can find their business heading for failure.

Whilst it is important for businesses to remain responsive to changes both in their sector and globally, as previously noted, businesses cannot simply remain in ‘reactive’ mode unless they are prepared to fail. In order for a business to thrive and succeed, it is important that there are plans in place both for the short-term and long-term. Considering both the short and long-term is key to these as short-term plansmust not hinder, but tie into long-term plans. Furthermore, long-term plans should always be considered to ensure short-term plans do not jeopardize the business. For example, many businesses fail by focusing on short-term plans with no regard for the long-term, and thus find themselves pigeonholed in a way that limits their future growth. Other businesses fail due to the opposite issue- they are so focused on their long-term plans, they fail to plan properly for the short-term and end up, for example, running out of the capital required to get them there. 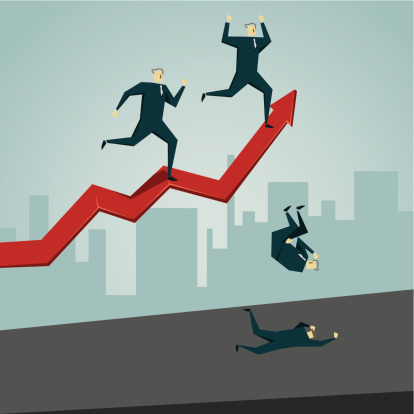 Just as some businesses fail due to lack of planning, some businesses can plan correctly but still fail due to the speed with which they act upon these plans. As a result many businesses fail by growing too fast without laying the correct foundations. The foundations will be dependent on the business, but may include aspects such as building a strong brand, building a loyal customer base, having sufficient funds or building a strong team to implement the growth. An example of this can be found with a well-known luxury fashion house. To implement fast international growth, the fashion house allowed international offices to take the lead on the designs released in their country. This led to their brand being diluted and used by international offices in ways inconsistent with the brand. By bringing the design back to an experienced team at the headquarters, the fashion house was able to reverse the risk of failure by refocusing on what made it unique and utilizing a team who understood the key elements of the business. Growing too fast is also a large source of failure when it comes to small product based businesses. By rushing to be stocked in large retailers, prior to having built a loyal customer base, many brands end up wasting too much capital on an opportunity they are not yet ready for.

Richard Branson famously set up ‘Virgin Brides’ as part of his Virgin empire. The business failed and he, in part, blames this failure on the name… However, despite this failure in one aspect of his business, he has had many successes. Failures do not necessarily have to mean the failure of a business, unless the business and its leaders fail to learn from their mistakes. By learning from mistakes, businesses can ensure they do not make them again and pivot their business to grow in the areas they are stronger in. Businesses often fail by failing to learn from mistakes and continuing with ideas which are not beneficial to business growth.

You could have the best product, the best customer service and the cheapest price on the marketand yet your business could fail if you fail to recognize the importance of marketing. If no-one knows about your product or service, how can they engage with it? Ensuring the business and its offering becomes visible isn’t all that is required however- it has to get in front of the right people. Marketing baby toys to teenagers is unlikely to be effective and so targeting the right audiences and selecting the right channels to do so, is imperative to prevent a business failing and is where many failed businesses have gone wrong. It doesn’t stop post launch either, as many failed businesses have become forgotten by their customers by failing to remain engaged with them. 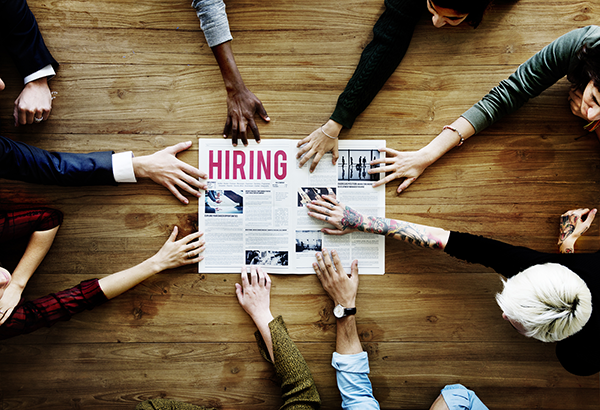 Poor leadership can lead to the failure of a business in many ways. Firstly, many of the reasons we have already covered often come down to leadership decisions. For example, it doesn’t matter how many team members tell the leader to drop an idea that is unpopular and sucking capital from the company, if the leader decides to continue with it.  It is therefore key that whilst leaders must lead, they must also be willing to listen to the team they have built. Leaders can also lead the business into failure by failing to build a strong team in the first place. Leaders must recognize not only their strengths, but also their areas of weakness and be aware of these so they can build a team who builds strength in those areas they are weak in. A team who are all weak in the same area will lead to mistakes, which will lead to failure.

Whilst many businesses fail, many also succeed. By learning from the common mistakes of other businesses that have failed in the past, businesses can ensure they do not make the same mistakes and thus avoid the mistakes that led to the demise of their predecessors.

Why The Cloud Is Important For Small Businesses

The Pros And Cons Of Being An Entrepreneur Vs An Employee

Top Ways To Trim Costs And Run A Leaner Business

Elegant Business Cards Made Of Plastic