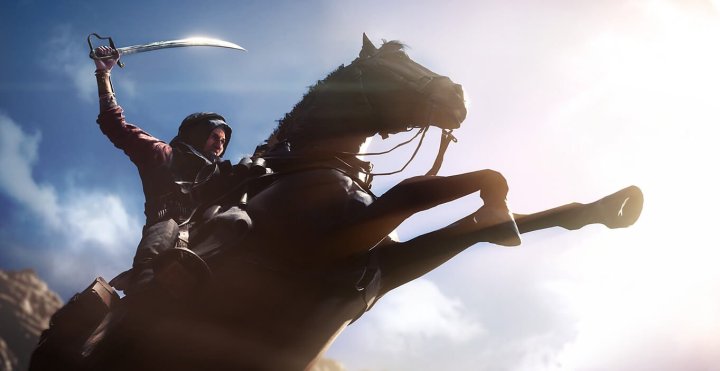 If you are a video game enthusiast, especially online first person shooters, you probably already know about DICE’ next installment in their Battlefield franchise.  The beta is in full effect this weekend, which coincides in the US with a long holiday weekend.

If you are a Battlefield fan, you will feel right at home with the game.  DICE looked a little further to the past for their inspiration for this game.  It takes place during World War One, which is relatively new territory for video games.  Most first person shooters, popular franchises have spent most of their time focused on WW2 and modern times.

This game takes you back to the gritty trench warfare and the killing technology that changed the course of warfare and allowed more destruction and carnage than ever before.  You have machine guns cutting down anything that tries to cross the open ground, along with armored vehicles, biplanes, mustard gas and horses.

So, if you have been playing the previous installments of the franchise, this one will feel familiar, but also different.  The weapons are more period appropriate.  Bayonets and bullets are flying around the battlefield.  But response time, reloading takes a little longer that what you may be used to.  Certain weapons are not as accurate, because they shouldn’t be.

The beta is only allowing one map, the Sinai Peninsula and has the Brits taking on the Ottoman Empire.  You can have up to 64 players on one map, which is much higher than the previous generation capabilities.   Conquest is the available game and it is basically a huge capture the flag free for all.  The graphics look great to me and I’m not noticing any hiccups or clipping.  A cool feature is the active weather cycle.  During one match, I had to leave the relative safety of my biplane, because I couldn’t see the battlefield on account of a sandstorm that had rolled in.  I did lose my connection once and was kicked out of a lobby once as well, but for the most part, no problems.  Voice chat is enabled, so you get a feel for how the final game will sound.  So, just hook up your favorite pair of Selby headphones, download the beta and get playing.

7 Important Reasons Why You Need An Inventory Management System