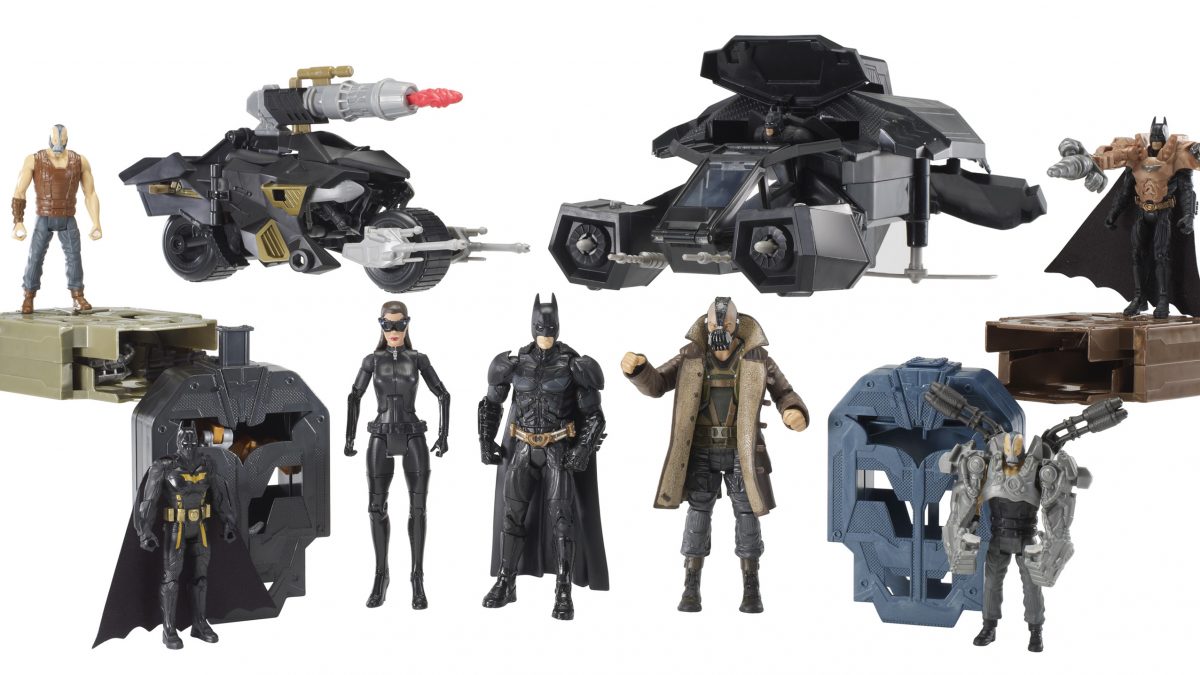 Investing in toys and related memorabilia is a growing sector of the investment market, and people are always on the lookout for items that will appreciate greatly in the future. Batman toys are among the best-sellers of all time and they are toy aficionados usually go crazy over them. Even since the character appeared in comic books in 1939, Batman has been one of the most popular cartoon characters, and this has meant the franchise has grown to include television shows, movies and, of course, merchandise, some of which attracts extraordinary prices. Here are some of the reasons why Batman toys can make great investments.

Batman toys are typically produced to tie-in with movie releases. Over the years the character has been played by a number of actors, and new toys are developed with each movie to reflect the actor’s portrayal. This means that there are ongoing products to purchase, which is one reason why toy aficionados love Batman – they can build a collection that keeps on growing.

Investing in toys for future profit typically hinges on the rarity – or the expected rarity in the future – of the toy in question. The benefit in this regard of the cycle of actors playing the role is that each toy is produced in limited numbers. Because the manufacturers know they will be making a different one for the next movie, they do not create a limitless supply. Over time, as people get rid of their toys or lose them, they become rarer and so rise in value. For instance, the toy based on Michael Keaton’s portrayal in the 1989 movie is now very rare and so worth a lot of money to those who have kept one.

Besides the figures of the character, Batman toy collectors love the fact that many additional toys are produced, often with smaller production runs. While many kids want the figure, fewer will purchase the accessories such as the car or subsidiary character figures. Savvy collectors will often purchase these as they have the potential to be rarer in the future than the central figure of Batman.

Over the years Batman toys have proved valuable investments for many collectors. And with a new movie due in 2015, the prospects look bright for continued appreciation among aficionados. So, to the Bat Mobile!

Should I Consider Debt Consolidation

The Importance Of A Term Paper

What Would Life Be Without Technology?