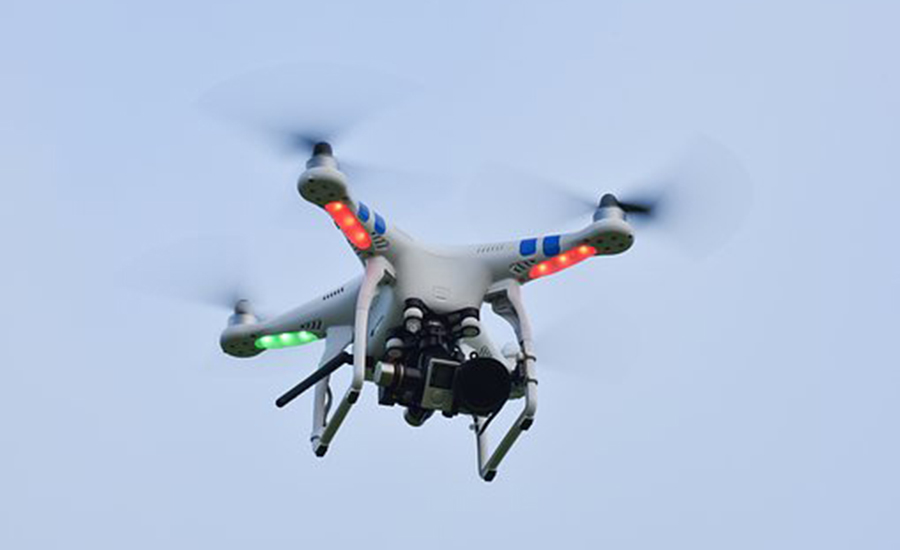 Whether regularly scheduled or on-demand in response to an incident or suspected malfunction, inspections are as integral to a company’s success as any industrial business process. They help keep equipment running at optimal levels, ensure any needed repairs can be completed in a timely manner, help companies meet compliance regulations, protect companies in the event of liability claims and lawsuits, and – perhaps most importantly – protect employees, civilians, and property from the chemical leaks, fires and other serious effects of equipment and infrastructure failings.

However, because of the size and scope of the heavy equipment requiring inspection, the noxious chemicals and emissions that can be involved, and the extreme conditions of many industrial sites, when completed in a traditional manner these inspections regularly present dangers to the employees tasked with completing them. Inspecting power lines or oil rigs, for instance, are tasks fraught with risk of injury and even death. Traditional inspections completed by employees also allow for the possibility of human error or lax standards thanks to the tedious and often rushed nature of these tasks.

Further, traditional industrial inspections can be hugely inefficient, often requiring large amounts of time for employees to complete them and/or equipment or business process shutdowns for safety reasons. Inspections of equipment like wind turbines can require helicopters or other expensive considerations. All in all, industrial inspections are something that have been desperately in need of an overhaul for quite some time.

The Solution That’s Up In The Air

Drones have been the buzz in industry for a few years now, and it’s easy to see why drone inspections are a major improvement over traditional inspection methods. Drones are easily able to provide a comprehensive and detailed view of even hard-to-access equipment, completely eliminating the need for human inspectors. This makes the entire process faster and significantly decreases the risk to employees.

However, it is only with the advent of automated drones, such as those created by industrial drone developer Airobotics, that drone inspections can truly offer the cost-saving, time-saving and employee protection these solutions have promised. An automated drone is one that can operate almost entirely without human intervention. It flies on its own, including launching and landing, for pre-planned missions as well as on-demand missions. Leading automated drones can also change their own batteries, and automated drones that qualify as industrial multitools can change their own sensors in order to complete a wide range of tasks – video and audio transmission, temperature gauging, and the detection of gas and other chemicals, to name a few relevant to industrial inspections.

Since an automated drone can fly itself, there is no need for a drone pilot, which would have been a significant expense. Automated flights also eliminate the delays associated with human pilots, ensuring on-demand inspections can be completed in a timely manner and, again, that employees won’t be asked to go into hazardous inspection situations.

Leading automated drones capable of functioning as multitools also eliminate the need for employees to complete specialized tests or take detailed readings. With standard drones that can only transmit audio and video, employees will still need to gather further data and information in the event of suspected issues, but automated drones can take care of many of these tasks with a variety of sensors. 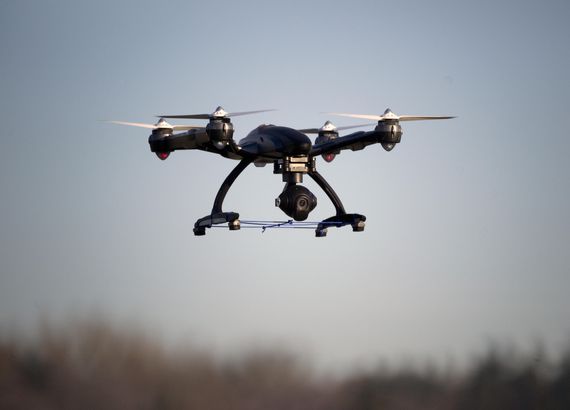 In Case Of Emergency

One thing many industries have in common is the potential for incidents to go from potentially critical to an outright disaster in a matter of minutes. A fire, chemical leak or blast site is nowhere to have human employees rushing in order to gather and transmit information, but that information is beyond essential for rescue and repair efforts. These are not situations that can withstand the delay associated with waiting for a drone pilot. Minutes can be the difference between life and death.

This is where an automated drone and only an automated drone is an invaluable solution that can save lives and protect critical infrastructure. An automated drone can launch on-demand to travel to the site in question, and an automated drone that can automatically change its own sensors can equip itself with the sensor best suited to the situation so that once it reaches the site, it can immediately begin testing for chemical leaks or transmitting live video, thermal imaging, or any other data required for intervention.

Mistakes To Avoid When Prototyping A New Product