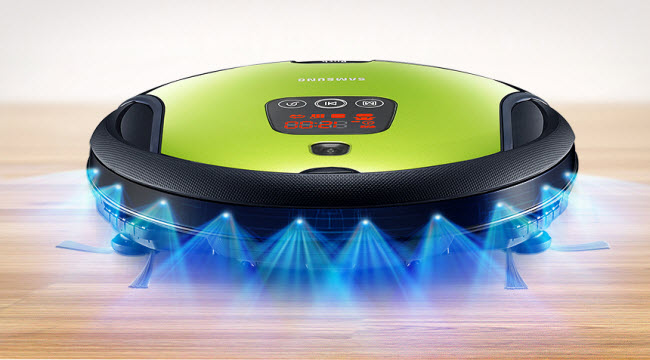 Nowadays, everything is “smart.” We have smartphones, smart TVs, smart cars – and now smart vacuum cleaners. There was a time when the simple thought of robot vacuum cleaners was impossible to reach; it’s as if we would have asked for flying cars. Still, the future is not as far as we might have imagined.

But how smart are these “smart vacuum cleaners” actually? Can they really do all that “smart” stuff that they claim to do, or is it just a hoax? Well, let’s see what they can do.

The robot vacuum cleaner is pretty much a vacuum cleaner that will follow series programmed instructions in order to clear a room. At the same time, they will also use a certain level of built-in intelligence to do what needs to be done.

When you first look at this device, you’ll first think that the pattern it follows is completely random – and indeed, most of the time it is. The robot, however, goes by a wall-following system where it searches for the walls to clean into the corners – and then proceeding to go off in other random directions, dodging any obstacles it might come across.

The most popular models of iRobot vacuum cleaners also have a “dirt detect” system where they retrace areas and pick up dirt that wasn’t there – but appeared in the meantime. This is a very convenient option for pet owners, since cats and dogs are not exactly known for being tidy. The same thing goes for children.

Long story short, this is a very convenient vacuum cleaner that does not require any human interaction. It saves us a lot of time, and it’s smart enough to know how to “dodge” obstacles – even though most of the time, it’s thanks to the bounce system. It’s pretty much like a blind person stumbling across the room, touching stuff before coming to the conclusion that they need to go in the opposite direction. 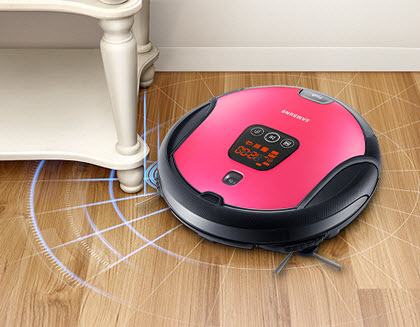 Since the era of robots is still far away from us, smart vacuum cleaners also have disadvantages. One of them is that, as mentioned, they follow walls; so if you set them loose on the hallway of the top floor, they won’t know that the empty area in front of them is actually a stairway going down. As a result, you need to be extra careful so that the robot doesn’t go down the staircase and “die.”

Plus, since these robots are automated, they are much slower. And unless you go for a “dirt detect” one, there are all the chances that it might miss a spot. We will see it; but they won’t. All they will do is follow a pattern.

The robot vacuum cleaner is indeed one of the best inventions we may have had in the last few decades, since it saves us a lot of trouble while leaving our floors squeaky clean. Sure, it has a brew drawbacks and “dumb moments;” but it’s still smart enough, considering the circumstances.

Determining The True Value Of An Engaged Mobile App User