Home > Gaming > Are Esports A Threat To Traditional Sports?
Gaming

Are Esports A Threat To Traditional Sports? 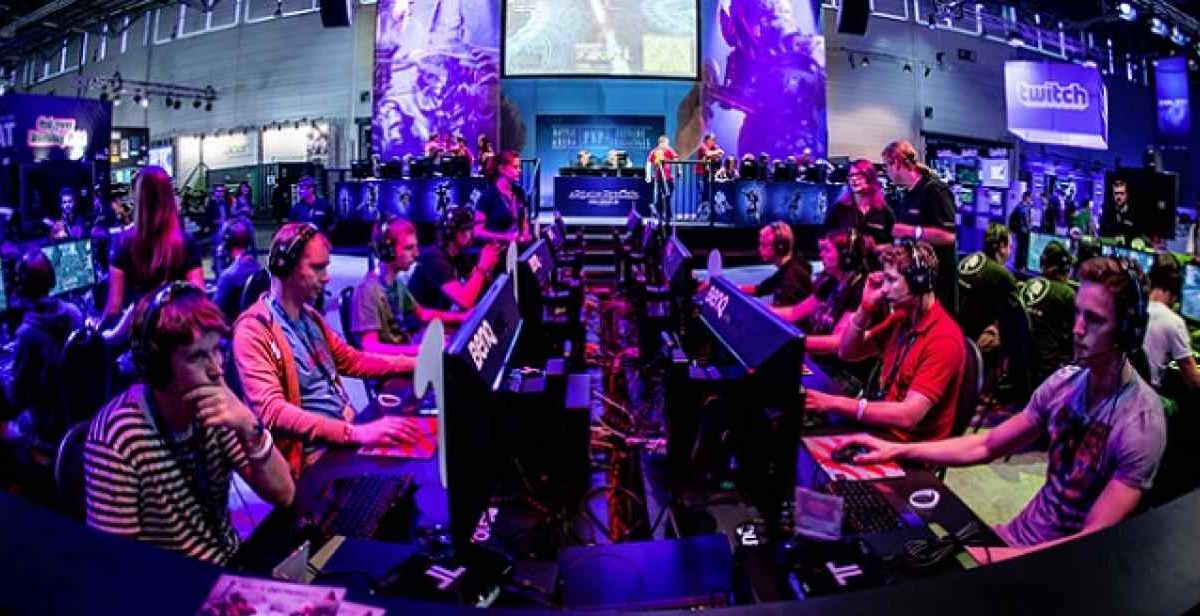 Becoming a professional gamer used to be a mere pipe dream for many teenagers who, instead of spending their down time socialising outside, would devote countless hours venturing into the digital gaming world. Over the past few years, professional gaming has reached such dramatic heights, it now seems like a viable career path. If you have the passion, the talent and the dedication, then it’s not an unrealistic aspiration that you could make a living out of gaming.

eSports are currently big business and pro-gaming is more popular than ever before. Thousands of gamers flock to stadiums to watch the best tournament action gaming has to offer. eSports bars are opening all over the world and there are even eSports television channels, dedicated to providing the latest in pro-gaming news and live tournament play.

Before this pro-gaming boom, this would have felt like a very silly question with a straight forward answer. However, with talk that eSports could soon join the Olympics, it is both relevant and important. Are eSports a threat to traditional sports?

It will take many decades for eSports to acquire the same prestige as sports like football, soccer and athletics. There is also the question of accessibility; anyone can find somewhere to run, jump, or even throw a ball into a hoop, butto enjoy eSports – even at its most primitive level – you have to have certain financial and environmental privilages.

If we look at the question in terms of pure entertainment and popularity, then there is no doubting that the playing field between traditional sports and eSports is levelling at an alarming rate.The attendance figures for recent gaming tournaments is quite staggering and it’s becoming a fully-fledged spectator sport.

This video from the opening ceremony of the 2014 finals of the League of Legends world championships, shows 40,000 fanatical gamers packed into the Sangam Stadium in Seoul, Korea. This incredible amount of spectators would twice-fill the majority of NBA stadiums and could easily compete with any Major League Baseball team – even succeeding the capacity of both Boston’s Fenway Park and Target Fields in Minnesota.

Bwin recently compiled this infographic, detailing the most successful gamers on the planet. DOTA 2 player Puppey came out on top, boasting an incredible win percentage of almost 50%. Five of the ten players featured have already earned over $1 million dollars from their eSports careers so far. Another DOTA 2 competitor, UNiVeRsE had racked up over $2.5 million dollars through tournament earnings alone. To put this figure into perspective, the average yearly salary of an MLS soccer player is $316,000. Even the $1.9 million earned by the average NFL player per year, doesn’t seem that far out of reach for a top quality pro-gamer.

This report by the eSportsObserver details the rapid growth eSports have been making over the last five years. The number of tournaments and active professionals has seen a significant rise. The total prize money on offer for top tier game tournaments has trebled, rising from $12.5 million to over $45 million, in the last three years alone.

There is no question that eSports pose a serious and viable threat to more common sports, but whether threat is the right word to use is highly debateable. We should embrace the diversity of life and welcome the fast-growing, highly entertaining world of eSports into the traditional sporting stratosphere.

5 Ways To Improve Your Business Model

The Top 5 Tech-Filled Cars You Can Find Second-Hand

Virtual Reality And Its Impact On The Online Gaming Industry