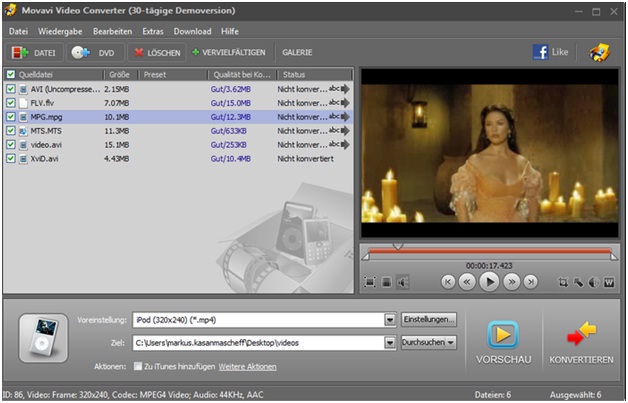 If you are looking for a super speed media converter app to add to your software library, then you should consider Movavi Video Converter. The video converter can convert bot video and audio files to more than 180 media formats. Besides just converting, the software also allows you to trim, join, and modify media files using special editing tools. The best part about this application is that it allows you to convert your media files in a matter of seconds. This is what sets Movavi Video Converter apart from other applications that perform the same kind of task. 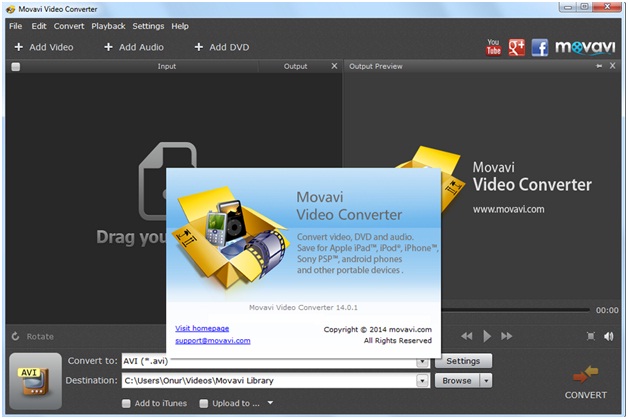 The new version of Movavi Video converter is equipped with some amazing features that allow it to function flawlessly. It has a new design, works with accelerated speeds and boasts of a powerful new conversion engine. Some of the new features that come with this application include: 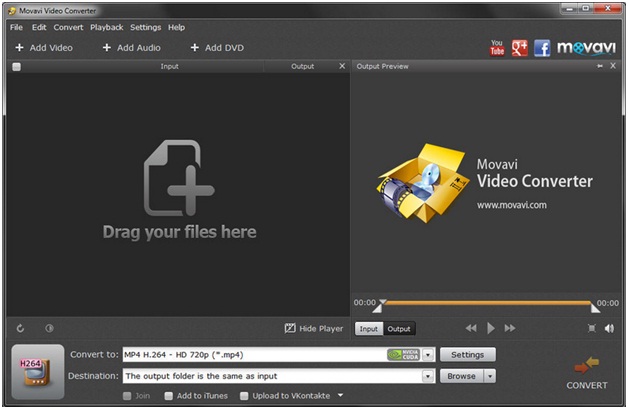 The new converter basically supports any kind of format. As the user, you can make use of the 180+ presets to convert videos to a variety of multimedia formats and codecs. Some of the supported formats include but not limited to: HD videos, DVD Flash, AVI, MP4, HTML5, MPEG, FLV, MKV among others.

b) Convert for playback on mobile devices 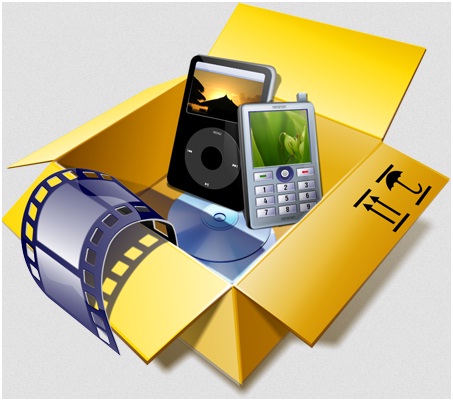 The app takes care of any boundaries that existed between your PC and mobile devices. With the app, you can save videos for iPad, iPod, iPhone, Nokia, Samsung, HTC, Motorola, tablets and any other smart device.

c) Produces media files of the highest quality and comfort

Before performing the conversion, all you need to do is to select your preferred device for playing videos and click on the ”convert” button. For high quality assurance, the new version of the app has updated predefined presets. The presets are presented on an easy to use menu for easy accessibility. When using the app, it can actually show which formats are compatible and ideal for SuperSpeed conversion.

New Technologies for the High-Tech Home

The Benefits Of An HSE Software

How to Choose the Best Accounting Software for Your Business?