All New Macbook Pro To Arrive This Month On 27th Oct 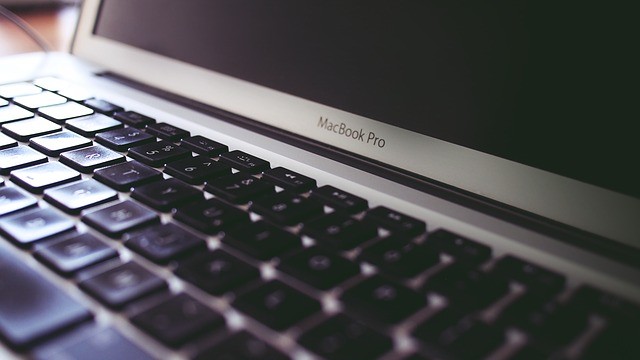 If you are planning to sell Macbook and upgrade to the latest upcoming 2016 lineup of Macbook devices, then you should know that Apple is up for launch of their latest refresh for the 13 inch and 15 inch Macbook Pro machines.

The latest generation of the Apple Macbook Pro was announced back in 2012, which is quite a while back. The latest addition had the Retina Display added to the bigger 15 inch variant and a smaller 13 inch Macbook Pro was finally released, after a lot of rumors and speculations. There were major design changes also in case of the latest Macbook Pro, where Apple brought out a completely redesigned shell for the Macbook Pro and even removed the disk drive from both the 15 inch and 13 inch models.

It’s already been 6 long years, and the Macbook Pro now needs a brand new refresh to meet with today’s competition. And it looks like Apple is just gearing up for a massive launch of their all new Macbook 2016 pretty soon. And as always, the 2016 refreshed Macbook Pro is expected to be the best Macbook Pro from Apple, ever.

There has been many rumors about what to expect from the upcoming Apple Macbook Pro 2016, and today we are here with a detailed article on what all we know about the Macbook Pro 2016 so far. 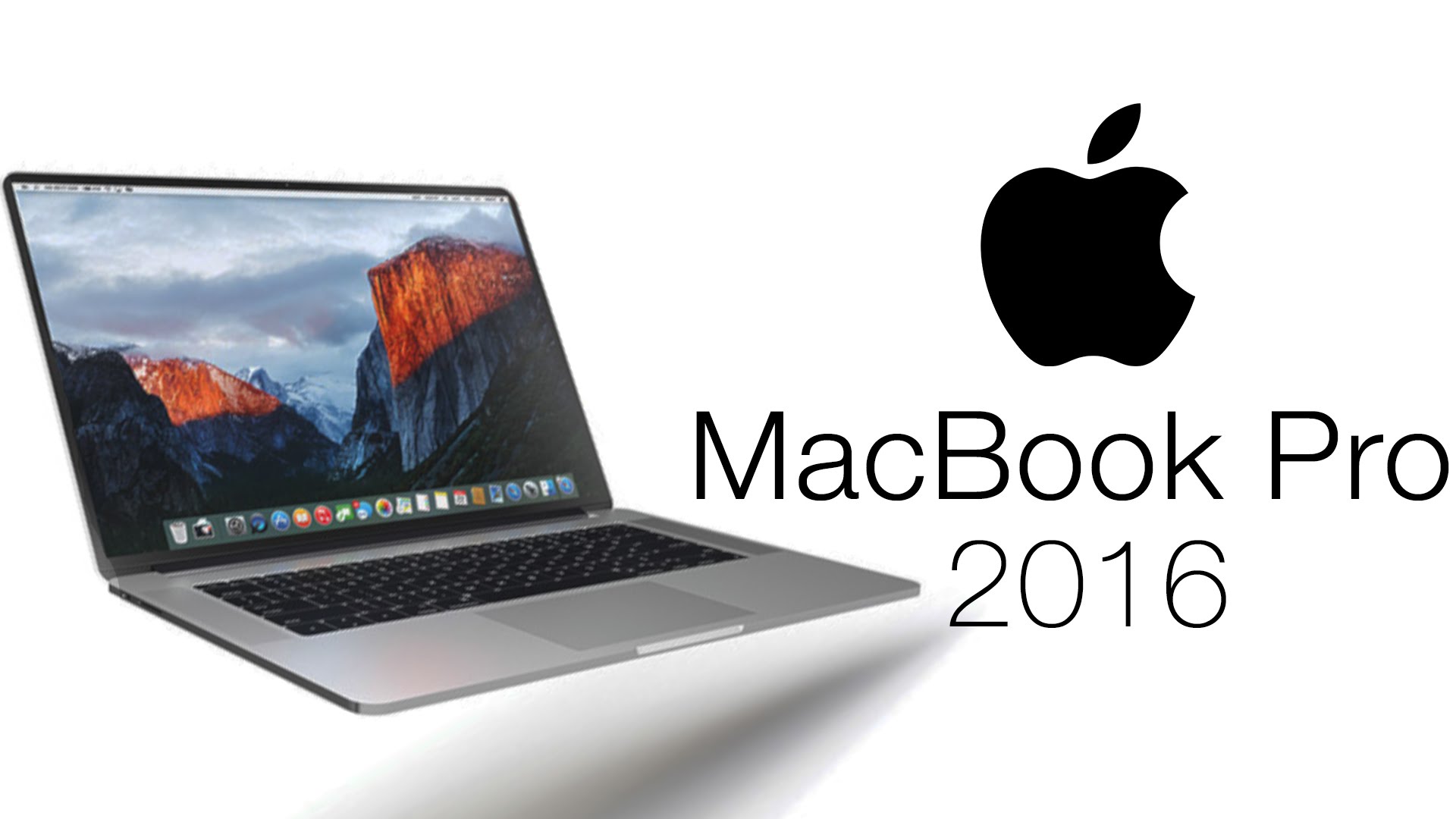 Apart from the secondary display, the Apple Macbook Pro is expected to arrive Apple’s proprietary TouchID fingerprint scanner which now integrates with the Apple Pay as well. Which means, the introduction of the TouchID for Apple Macbook Pro will be a major leap forward for the Apple Pay as well. Also, we can expect the ForceTouch technology that was already available in the previous year’s Macbook Pro to make it to the latest Macbook Pro as well. Moreover, Apple may even ditch the current MagSafe connector for a USB Type C charging point in order to cut down the number of ports and to make the all new Macbook Pro even slimmer as well.

Apart from these expected physical customizations, we can also expect a bevy of the latest and high end specifications in case the Macbook Pro gets updated. As far as expected launch date goes, we are expecting the all new Macbook Pro 2016 to start shipping globally by the end of October.

For more official details as well as rumor mills on the Apple Macbook Pro 2016, stay tuned with us.

Instant And Hassle Free Cash Loan In Finland For Your Needs

How To Use Technology To Automate Your Business Operation

5 Trends In Technology To Pay Attention To In 2017

How To Impress Your Gamer Crush with Gadgets

5 Gadgets Your Friends Will Envy