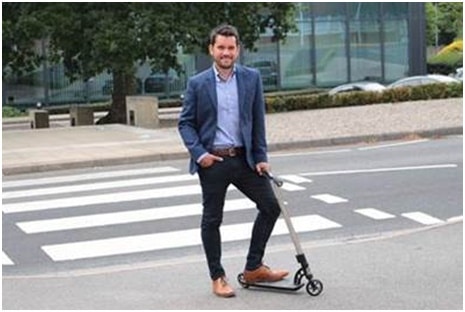 The research, which was conducted by action sport retailer SkateHut, found that a third of Brits would be happy to commute to work using an adult scooter. There are many reasons adult electric scooters are preferred by daily commuters. Few of the reasons are avoiding the morning traffic to work, low maintenance of the ride, and the capability to go faster than walking the distance

The research follows a rise in sales of any scooter products including the word “commuter” for the brand, which were up 67% in the first half of 2018 compared to 2017 (Google Analytics). Search volume for “commuter scooters” has also doubled in 3 years (Google Keyword Planner), showing that the trend has been becoming more popular over time.

Statistics suggest that the average commute time in the UK is 54 minutes per day, so to find out Brits’ commuting behaviour, the public were surveyed on their preferred methods of getting to and from the office.

The most popular methods included:

Driving ourselves in by car was the top choice for commuters, likely due to its ease and speed. Walking came in second, and surprisingly commuting by scooter came in third, ahead of train, car shares, cycling and buses, which were further down the bottom of the list.

9.5% have explored scooters as an alternative mode of transport, and when questioned a third (34%) of Brits said they would genuinely consider commuting using an adult scooter.

When it came to people’s perceptions of adult scooter riders, however, opinions were split: 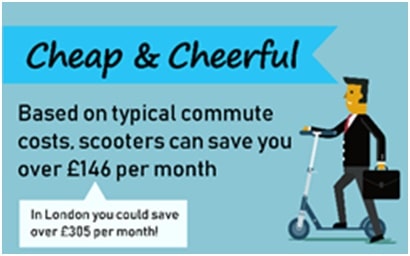 The main positives revolved around money saving and exercise aspects. Considering that the average UK employee spends £146 a month commuting (totalling £135,871 over a lifetime), commuting by scooter is a much more appealing (free, after the initial cost of purchase) option. Previous research also found that adult scooting at a steady pace can burn around 300 kcals an hour, which is the equivalent of your morning skinny cappuccino. 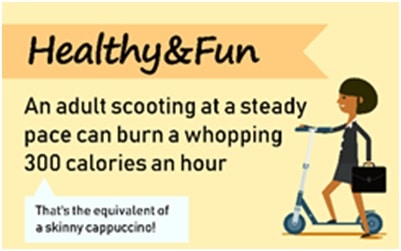 To dispel some of the more negative perceptions, and specifically to show how scooters aren’t just for kids, the team at SkateHut created a striking video to introduce StuntGran: ‘not just your average nana’. The video shows StuntGran blazing around the skatepark on her scooter, performing gravity-defying tricks:

More information, including the video and some behind-the-scenes snaps, can be found here: https://www.skatehut.co.uk/articles/stunt_gran.htm

How To Make The Coolest Game App

How to Play the Lottery on Your Phone?