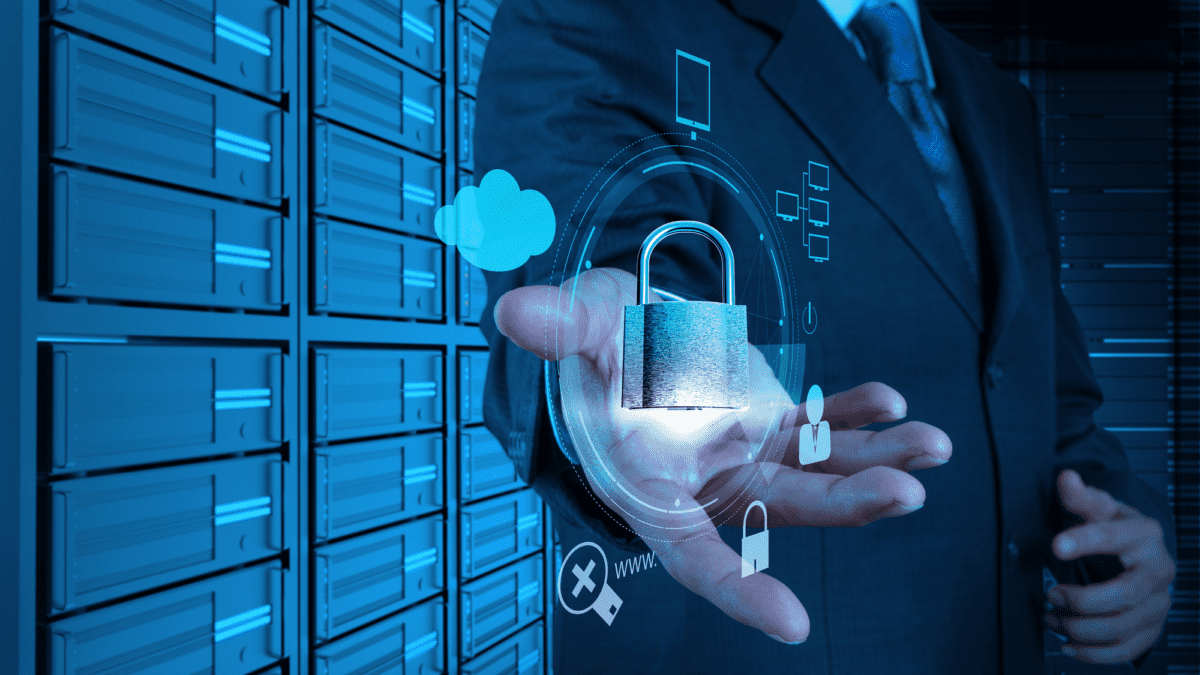 Cybersecurity has continually grown over the last 10 years, with an average growth rate of 14.5% per year. This is no wonder, especially considering that the amount of cyberattacks per year has also exponentially grown, starting at 12.4 million in 2009 and ending with 812.67 million in 2018.

What Comprises an Attack Surface? 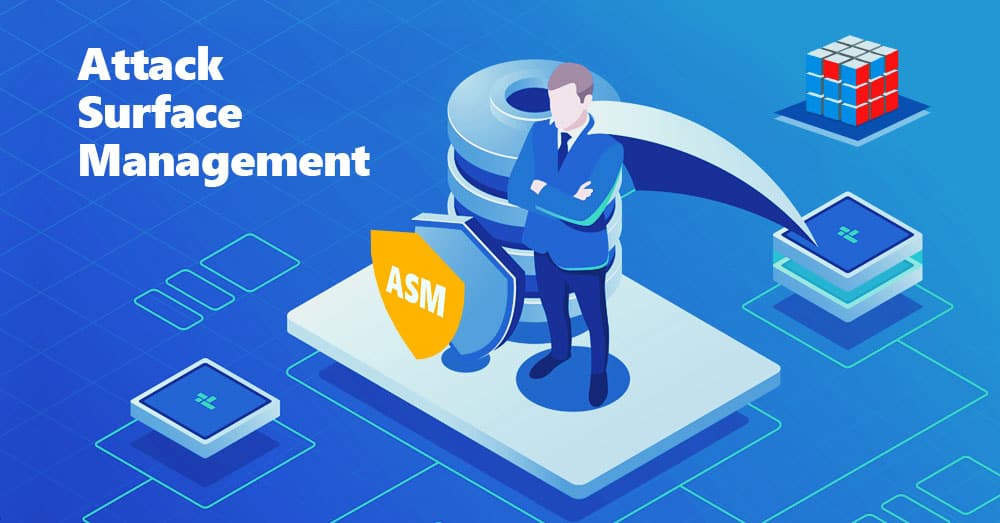 This, at its core, is what an attack surface is – it is the total sum of all of your digital presences within the internet. Each one of these paths is a possible location from where a hacker could penetrate into your system.

Obviously, the larger a business is, the larger its attack surface will be. Yet, even smaller businesses are now forming huge attack surfaces due to the complexity of technology that goes into running a business. Due to the vast wealth of digital resources that we pull on every single day, companies are having an extraordinarily difficult time managing their attack surfaces.

While years ago, a digital security manager would have a fairly strong idea of all the possible avenues of entry, now it’s almost impossible to think of every single access point. This isn’t only due to the size, but due to the fact that many access points could be hidden, disguised, or within third-party applications that your own team doesn’t have access to.

Why Does My Organization Need An Attack Surface Management System?

With the rising complexity of attack systems, tools are currently being developed and refined that turn attack surface management into an automatic process. Instead of requiring large security teams with a range of different expertise, businesses are turning to attack surface management vectors that complete this whole effort automatically and continuously. There are two central benefits of doing this:

Let’s break these down further.

While you can indeed employ a human team of security experts around the clock to be there at every possible signal of external penetration into your security systems, this would cost a ridiculous amount of money. While budgets within cybersecurity are obviously a priority, this doesn’t mean that every company has the resources to allocate to 24/7 supervision.

Due to this, when businesses use manual solutions to manage their attack surfaces, they often leave them unguarded for potentially many hours in a row during the night. If an attack were to happen at night, it could potentially be hours in which your business is exposed to hackers.

However, when using an automatic solution, this problem cannot occur, as your attack surface management program is continuously monitoring and testing your attack surface. Moving to automation ensures that your business has complete coverage against hackers – 24/7. The MITRE Attack Framework is a regularly updated database of all the known attack methods that a hacker will use to penetrate into a system. The majority of attack surface management tools are directly connected to this framework, being updated with the latest knowledge that can then be tested.

A manual team may not even know there is a new threat, being unable to update your security defenses to accurately cover it. As automatic solutions are regularly updated with new hacking methods, you can rest assured that your business has up-to-date security that will accurately deal with the most recent threats.

If you want to bring your cyber defenses firmly into the 21st century, then turning to automatic solutions is one of the most effective steps you can take. An automatic attack surface management program will have a broader knowledge of all the various access points for your business, an updated database of common attack methods, and can run around the clock.

Especially considering the globalization that business has gone through, an attack could literally come at any time in the day. While this is the case, automatic solutions will ensure coverage when human teams are inactive. With 71% of all attacks being financially motivated, businesses are on the frontline of attacks and thus require comprehensive – and continuous – defense systems.

What Is PLM Software?

The Top Rules to Live By For Data Security