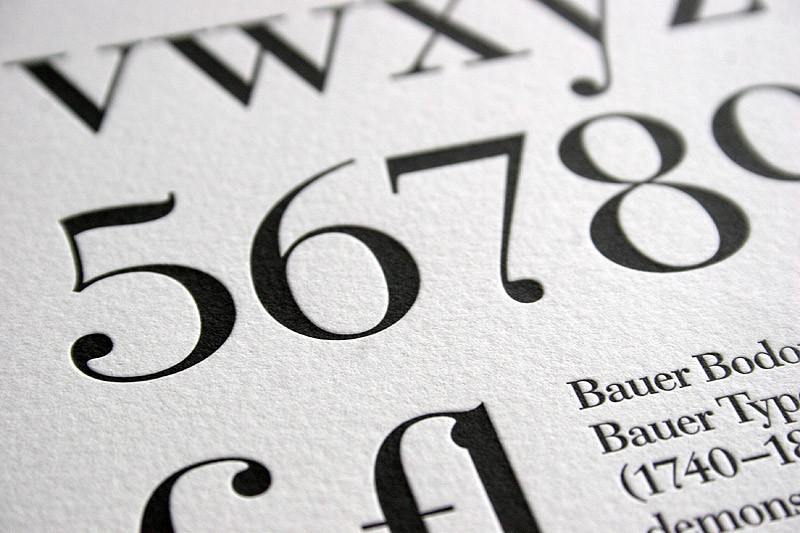 Advertising, and media itself, would not exist without print media. In the beginning, all media was print. Before then, we all just communicated messages orally. When we learned how to print and distribute information, and when the printing press was able to standardise printed material, the world was forever changed.

It all began in China with the invention of paper by Ts’ai Lun in A.D. 105. Just 40 years later, Pi Sheng would invent the first moveable type. And, then, hundreds of years later, in 1276, printing finally came to Europe.

But, the developments wouldn’t stop. You see, even with the invention of the press, you still could only print text – no images. That all changed in 1880 when halftone was introduced. Now, printing presses could be used to turn out pages with multiple shades, black and white, grey and everything in-between.

Lord Stanhope’s cast-iron version of the printing press also dramatically reduced manual labour costs as well as increased the size of paper that could be used in the press.

Of course, this motivated people to start publishing some of the first tabloids and gave birth to the modern “celebrity.” Tabloids, like the New York Daily News, and the New York Daily Mirror would routinely publish photo spreads of stars like Rudolph Valentino.

Art Nouveau, which began in 1890, was popularised by companies like Liberty & Co (Liberty of London). Joseph Pulitzer and William Randolph Hearst made names for themselves as journalists and advertisers.

By 1935, the printing press was showing its age, and there was a silent revolution brewing in the invention of the first electric typewriter. 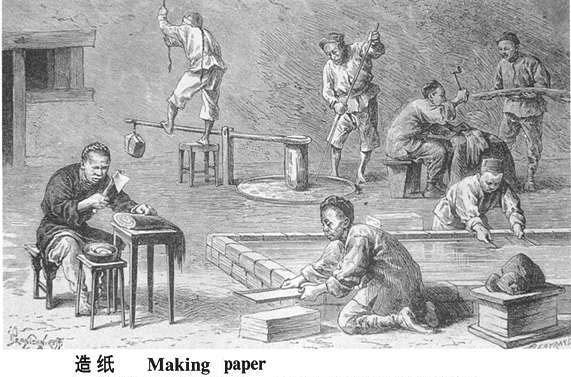 Today, we have an almost unlimited number of print options, but this is thanks to companies like IBM, who spearheaded the computer revolution. Apple and Microsoft both contributed to computers as well, specifically in software development.

But, it was Steve Jobs, and his company Apple, that made great headway in refining fonts and typefaces for Apple computers.

Printers, which are modern-day versions of Gutenburg’s original press, have freed practically everyone from the restraints of large media companies.

And, the market is huge. Companies, like Stinky Ink sell replacement ink cartridges, companies like HP and Dell, Epson and Lexmark, sell the hardware.

Indeed, today, almost everyone who has a computer owns a printer. They’ve almost become throw-away hardware devices. And, it’s only getting better.

With the popularity of cloud computing growing, more and more companies are realising that they can reduce their reliance even on printers and printer manufacturers and “go paperless.”

The Internet is an almost unlimited resource of print, video, and image content, with publication costs so low, almost anyone alive today, regardless of their financial status, can become a printer – a “blogger.”

John Sollars is the owner of Stinkyink.com which he started in 2002 and has reigned over since, so he knows a thing or three about printing. Oh and he likes golf, maybe mention golf to him when you see him. Whenever he has the time, he likes to share his insights by posting on the web. You can find his articles on many small business and marketing websites and blogs. Keep up with John on Twitter.

Can You Take Your Video Gaming to the Next Level?

5 Alternatives To Monogamy and Why They Might Work for You

What Happened To The Downtown Project In Las Vegas