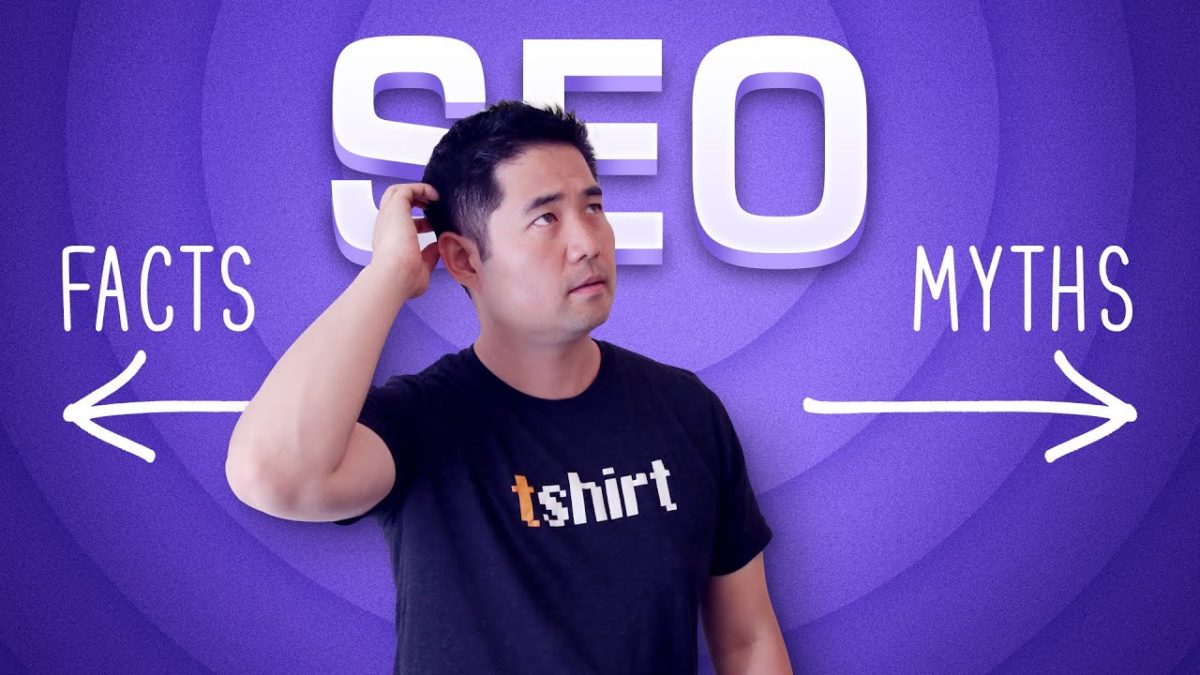 Even the most experienced search engine optimisation (SEO) professionals are occasionally taken aback by some of the optimisation myths that gain traction online. But given the proliferation of fake news and plethora of so-called advice peddled by individuals who simply don’t have the credentials to back up their claims, it is unfortunately no surprise that some SEO myths manage to nestle themselves into the subconscious and prevail even after the presentation of evidence that categorically disproves them.

But as we are keen to consistently present truths, here are eight of the most prominent myths that you really shouldn’t be giving any credence to whatsoever.

Despite being proclaimed at least once every year, we can confirm that SEO is not dead. In fact, it’s only going from strength to strength. Yes, click-through rates (CTRs) have been declining but the SEO landscape is always evolving and there are many different aspects that are well worth your time, including voice search optimisation and machine learning. Don’t forget, more than one trillion searches are conducted every single year on Google alone. So, decent optimisation strategies are always going to be required, regardless as to whether certain metrics continue to decline. 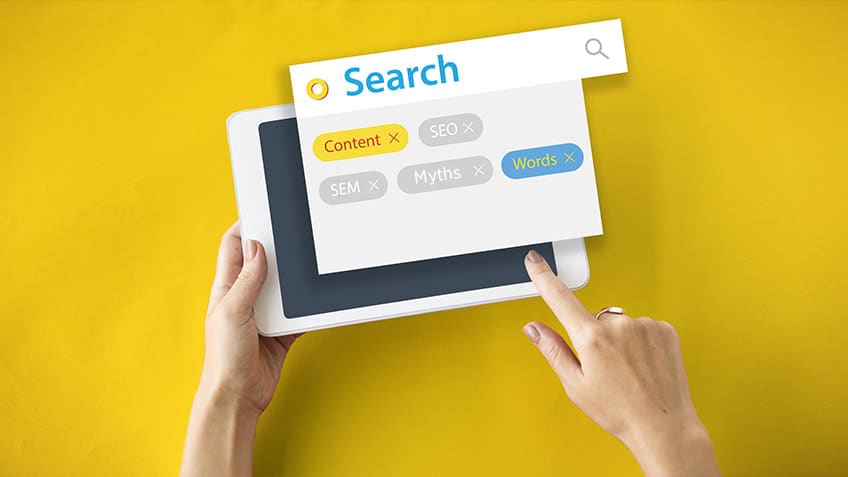 2. All You Need Is Links

While, yes, link building is a fundamental element of good SEO, it would be remiss to overlook the continuing importance of content, keyword research and on-page optimisation.

3. Guest Blogging is a Thing of the Past

In 2014, Matt Cutts proclaimed that ‘guest blogging is done’ which is a statement that has been thrown around many more times in the last seven years. But the internet isn’t always great at handling nuance so the fact that Mr. Cutts qualified his statement shortly after making it hasn’t been discussed nearly as much.

What he meant to say was that guest blogging simply for SEO purposes is over. Indeed, updates to the Google search algorithm over the seven proceeding years have made placing guest content on websites just to build links increasingly difficult to do at scale. Instead, your guest blogging strategy should be designed to place content on high-quality, authoritative and highly relevant sites. What hasn’t changed in the seven years since Matt Cutts statement though is the fact that links still matter. It’s just the means of getting links has become harder and less about quantity and more about quality.

Although you might assume that imitating the strategies used by some of the most successful businesses will help you to drive the same outcomes, SEO just isn’t that simple. The leading brands are working with enormous metrics and their domain authority likely vastly outweighs your own. Instead, focus your attention on building awareness of your brand and implementing A/B testing to ensure that your strategy is firmly on the right tracks to deliver the results you need.

We already know that algorithms favour websites that are frequently updated with fresh, high-quality content. So, surely increasing the output of content can’t cause any harm, right? Wrong. Although the principle is sound, when increasing the amount of content you are sharing, you also need to ensure that every single piece delivers in terms of quality and value. If you’re just creating content for the sake of it and aren’t thinking carefully about what you’re producing, more definitely isn’t more.

6. The Google Sandbox is Real

A surprising number of people believe that Google puts new websites in its metaphorical sandbox and suppresses their initial performance in organic search. Despite the only evidence being purely anecdotal, this myth has prevailed. Google itself has categorically stated that the sandbox doesn’t exist but we must acknowledge that Google does appear to take at least a short window of time to understand the new site before it ranks its pages.

It is widely accepted that if you post content on your site that exists elsewhere online, Google will hit you with a penalty. This isn’t strictly true and to understand what’s going on here, you need to understand how manual actions differ from algorithmic suppression.

There is a significant amount of misinformation surrounding the myriad forms of Google penalty but essentially, taking copy from an existing webpage won’t land you with a manual action penalty, but it could mean that you won’t be able to outrank the existing page. This is because there is no value in surfacing both versions of the same webpage, so the search algorithms will determine which version has more authority and relevancy.

Although the idea that Google will actively favour websites that also run paid advertising campaigns when determining organic rankings might not be the most far-fetched thing you’ve ever heard, there is no getting around the fact that its organic search and PPC algorithms are separate entities. 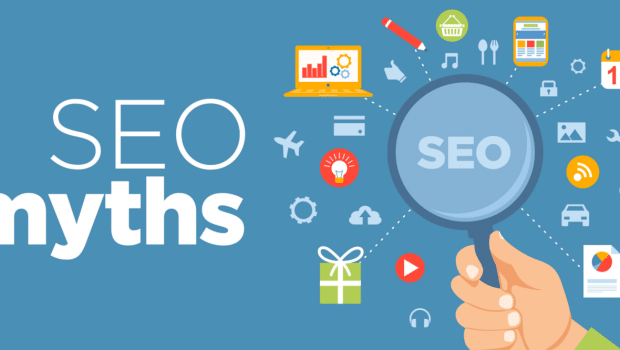 Yes, running PPC campaigns alongside your organic SEO efforts is likely to be beneficial in myriad ways, including boosting traffic and increasing brand awareness. But this isn’t something that will directly benefit your ranking position. So, if you aren’t ready or simply don’t have the budget to run paid campaigns, you should feel safe in the knowledge that this won’t be negatively impacting the outcomes you can drive from your organic SEO strategy.

Although SEO can be complex, it remains one of the most powerful strategies available to your business right now. As people become ever more comfortable in engaging with the online space, it is more important than ever before to ensure that you are maximising your online visibility and leveraging the most value from your digital spend.

The key here is to ensure that you don’t place your trust in the wrong people. There are, unfortunately, many unscrupulous individuals presenting themselves as industry experts when in fact they rely on poor techniques to drive questionable results.

4 Reasons Why Micro Influencers are Your Perfect Online Marketing Solution

Tips For Finding The Latest And Most Effective SEO Tactics

Onsite vs. Offsite SEO: How Do They Compare?