7 Movies Showcasing AI and The Possible Future of The World 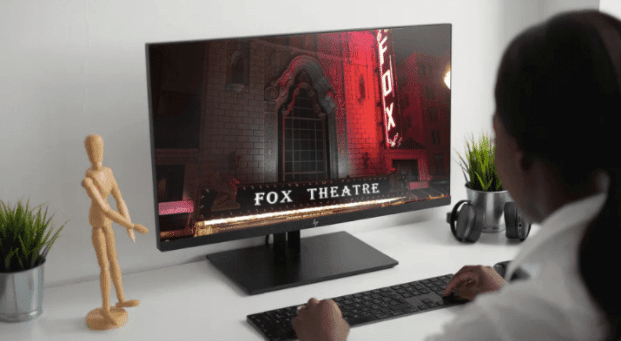 StreamingRant helped us in lining up these movies. They cover all the latest latest gossip, news, and happenings related to Hollywood industry. We recommend that you check out StreamingRant’s website.

Considering the importance of artificial intelligence (AI) in the entertainment industry, numerous authoritative streaming websites have talked about films that have highlighted the impacts of AI in shaping up the world’s possible future.

Continue reading this post to know about 7 movies that utilized the artificial intelligence notion brilliantly.

Uncanny is an American science fiction movie that was released during the year 2015. This famous film is the brainchild of Matthew Leutwyler in which he has shown the world’s first robot unpredictable behavior in an entirely different manner.

The film’s story revolves around a scientist and a female reporter who fell in love with each other unexpectedly. If you want to know what Artificial Intelligence (AI) is all about and what it can do practically.

Similarly, the film highlights the differences between human and Artificial Intelligence in a delicate way.

Morgan is another movie that discusses the dark side of the human hybrid attractively. This film was directed by Luke Scott and written by Seth Owen. The movie has all the required ingredients to keep viewers engaged and entertained. 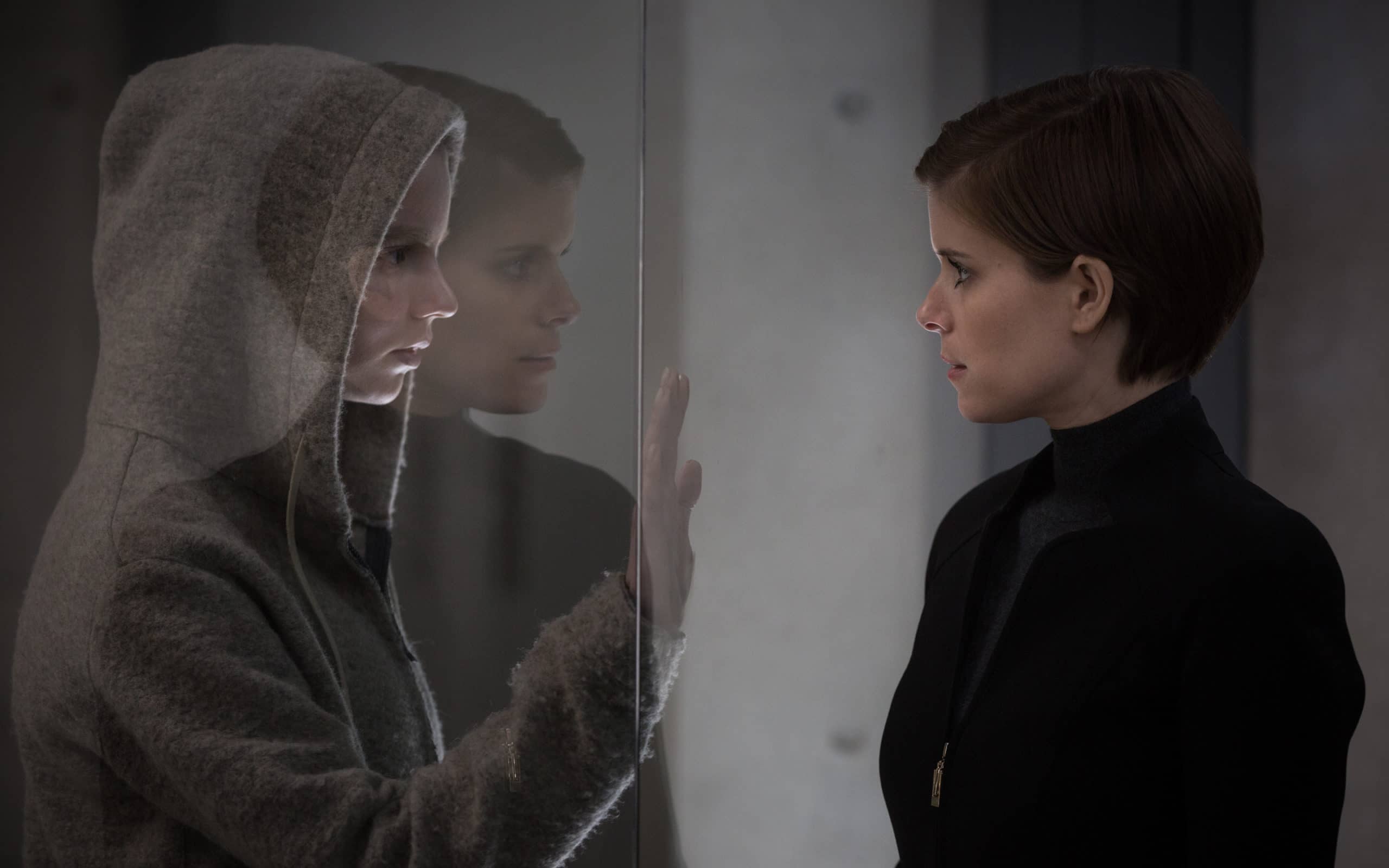 The story takes an upside turn when a corporate troubleshooter goes to a top-secret location to perform an official assignment.

Transcendence is a masterpiece of Johnny Depp, Morgan Freeman, Rebecca Hall, and other prominent actors. The film portrays a scientist’s wife who tries her best to save her husband’s precious lives. When she uploads her husband’s consciousness into a quantum computer, things start getting tricky and unpredictable.

Through this movie, the famous cinematographer Wally Pfister made his directorial debut. Likewise, Jack Paglen has written the story of the film.

The Machine is a film based on the science-fiction genre. Caradog W. James directed and wrote this famous movie. The film has depicted the story of a group of computer scientists who developed an AI for the British military. 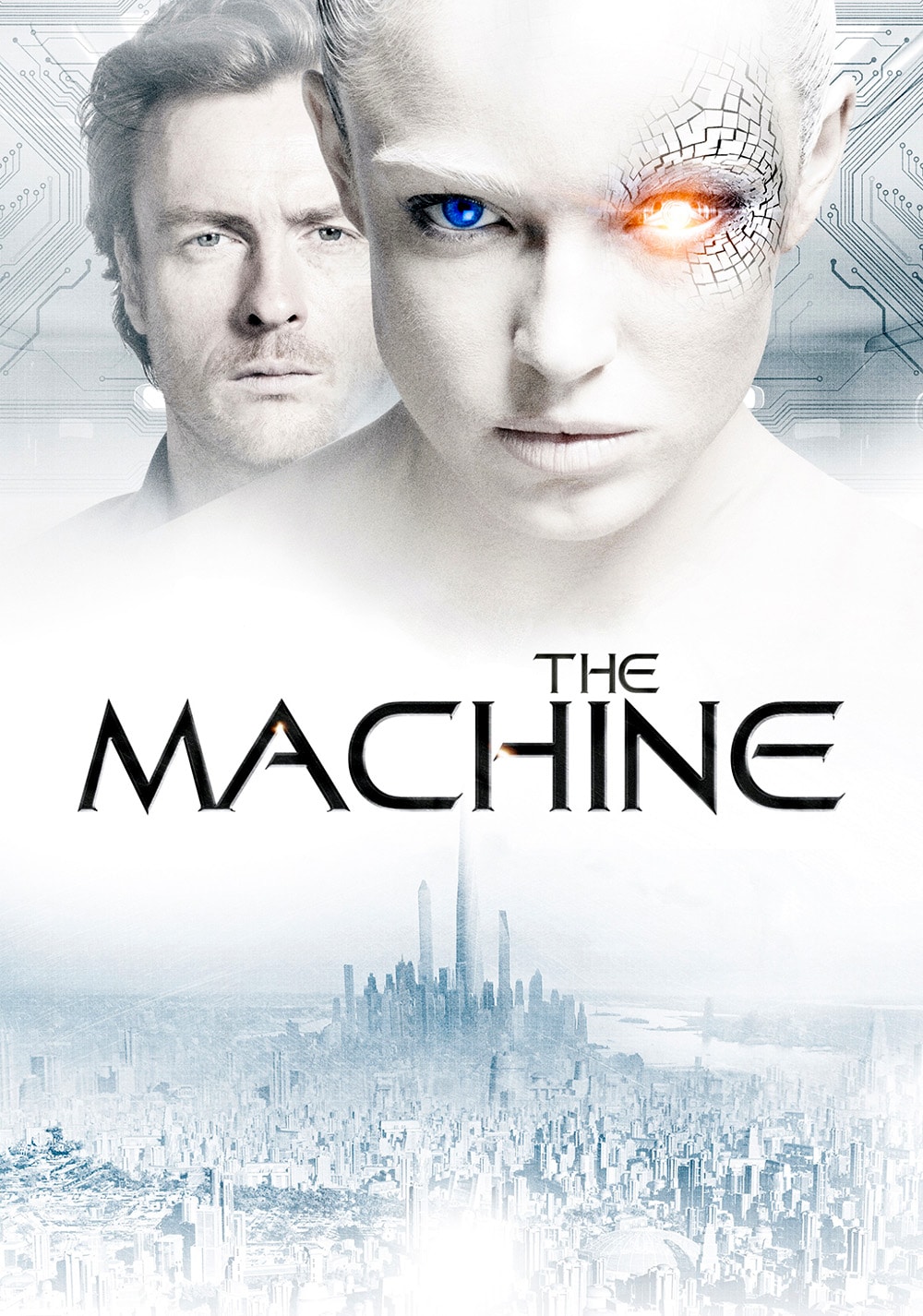 However, the story did not stop here as computer scientists misused their powers and created a sentient robot.

Ex-Machina is another movie based on science-fiction you should watch along with your loved ones. This film was written and directed by Alex Garland. The film’s main plot portrays the story of a programmer who experiences a life-changing moment in his life.

When his company’s CEO invites him to conduct the Turing test on an intelligent humanoid robot, he gets the chance to see if the robot does have emotions like a human being or not. The film received accolades from viewers and critics on a massive scale. This is the main reason why viewers perceive Ex-Machina as the modern classic.

If you are a fan of the famous late actor Robin Williams, you must watch Bicentennial Man. Surprisingly, the film is based on a science-fiction genre that has also incorporated some comedy shades.

The movie’s story highlights different social issues like humanity, slavery, love, intellectual freedoms, etc. Furthermore, this film shows the story of an Android endeavor who gradually becomes human once he starts getting emotions.

Can a robot develop friendly and long-lasting relationships with humans? Watch this incredible movie of all time to find out the detailed answer to this question. The film was directed by Jack cerScherier. Similarly, the film was written by Christopher Ford.

The movie’s story revolves around a jewel thief who uses his domestic robot to a certain degree. In reality, he wants to revive his career once again from scratch using his robot’s hardcore capabilities.

Thanks to Artificial Intelligence (AI), we can see various things that will influence our future lifestyle greatly. The best thing about AI is that it has already started contributing to several industries, including Hollywood.

Once you watch all these movies, you would realize how AI will affect different fields such as shopping, fashion, production, cybersecurity, healthcare, etc., in the coming years.

In short, the said concept has all the right attributes to become the next big thing in the future. It depends on how we use this noble idea to maximize its impacts in several industries appropriately.

Why Is It Risky To Leave Your Cryptocurrency In An Exchange

Best Digital Business to Start For People With Deep Pockets

6 Tips To Help You Create a Rocking IT Strategy

6 Reasons Why You Should Use A Meeting Room

Things You Should Know Before Flying a Quadcopter Drone

Ethical Living And Technology: Why Its Time To Take Action – And How You Can Use Technology To Live An Ethical Life

How to Maintain Productivity at Work, During a Blackout