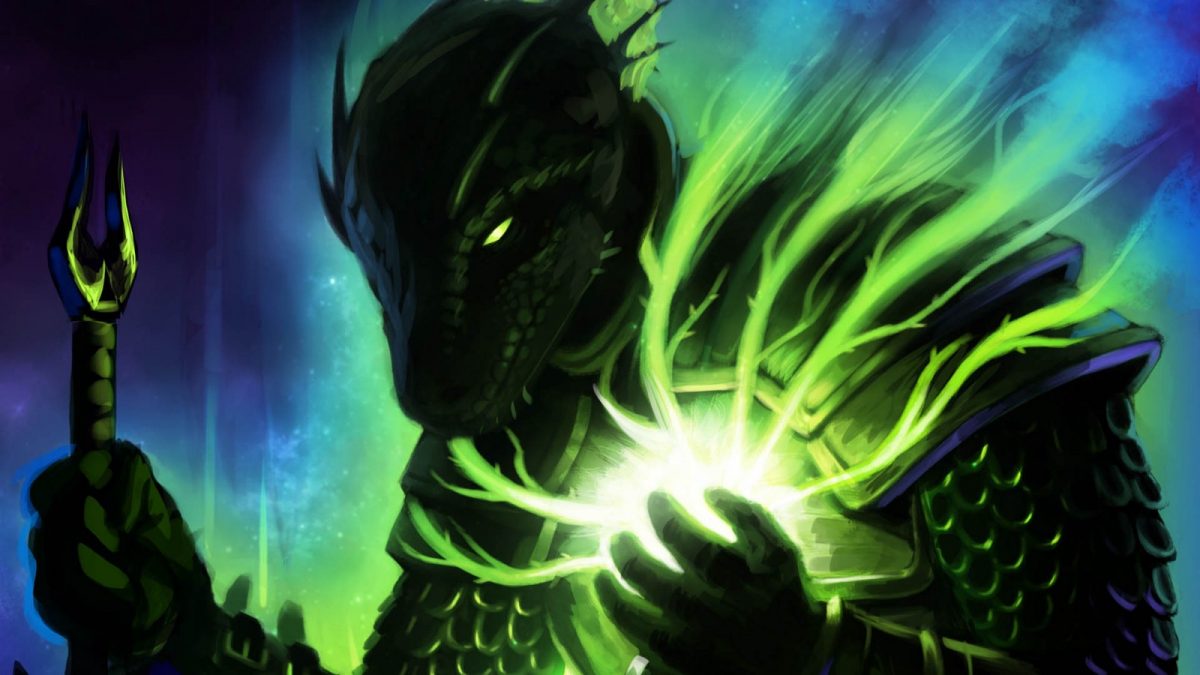 Cryptocurrencies are advancing by the second, motivating video game developers to include them in the games they currently develop. While still relatively new, cryptocurrency gaming promises to be just as fun and exciting as regular gaming. What is more, given the ease with which transactions are made when using cryptocurrencies, we believe it likely for cryptocurrencies to completely take over the online gaming world. 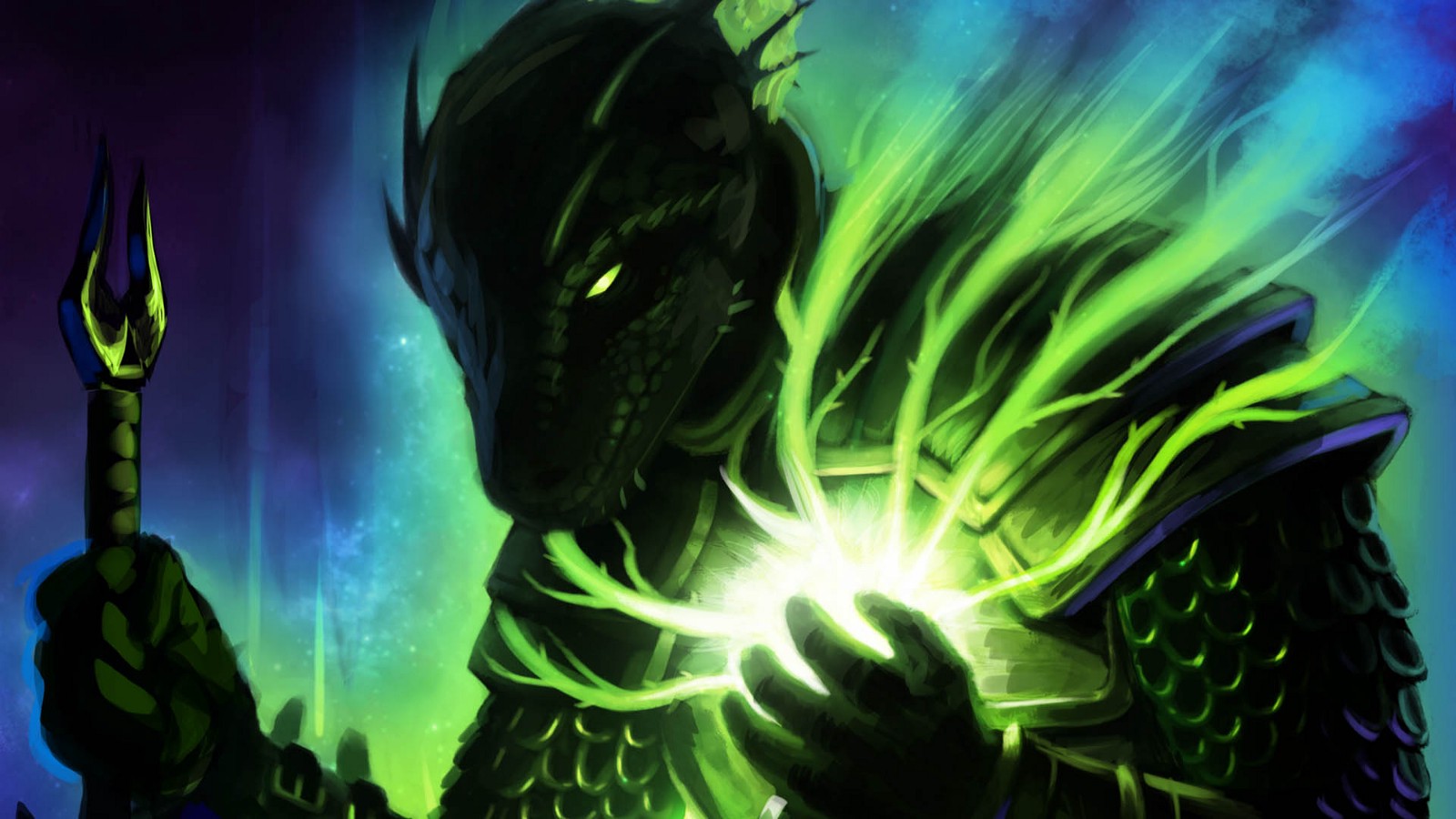 Set in Bello Realm, Augmentors is all about breeding monsters and fighting against other monsters. The goal of the game, not unlike the goal in CryptoKitties, is to raise a collection of virtual monsters. There is one key difference, though – in Augmentors players have to battle and train their monsters in order to power them up, whereas the Ethereum-based CryptoKitties does not have a battling element. On top of this, players can also collect rare relics and gear their monsters in order to expand their power even more.

Currently, Augmentors is alpha and uses an asset called Counterparty (XCP). Monsters and items are XCP assets and can be transferred on top of the Bitcoin blockchain. Lastly, Augmentors’ native currency is Databits (DTB).

The second installment of the Sarutobi franchise is Sarutobi Island. In this game Sarutobi’s mission is far from that in the first installment of the franchise. Here, the little monkey has to complete RPG-style quests, collect tokens, solve puzzles, and last, but not lest, become a monster collector. If you know how to play roulette online and you love to try your luck in games – Sarutobi Island will be the right choice for you. Farmed monsters are summoned when Counterplay assets such as Rare Pepes and Spells of Genesis cards are combined. Additionally, players can purchase special cards and monsters to ease the game development.

Sarutobi Island is now accessible for download, but it is far from being completely developed. Currently, only the first part can be played, but Mandel Duck—the game developer—is said to be working on next chapters. 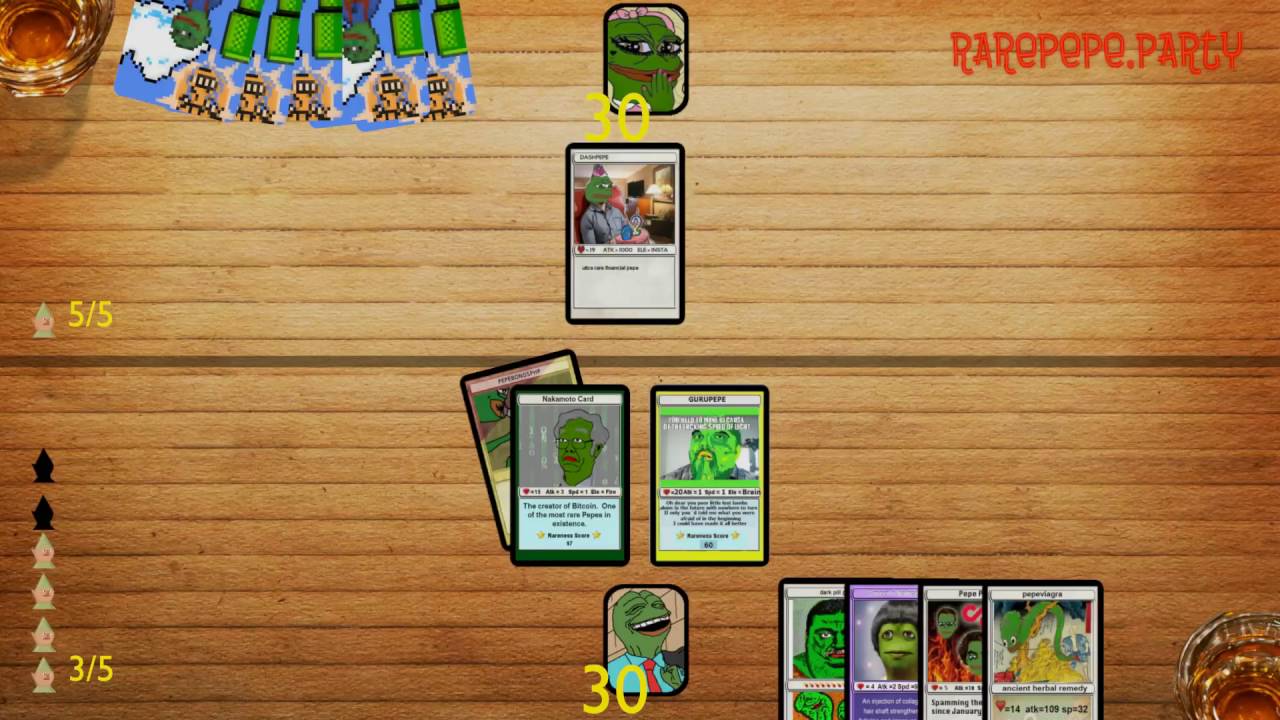 Rare Pepe Party is a project, aiming to serve as an investment opportunity while at the same time functioning as a completely playable Trading Card Game (TCG). Rare Pepe Party also has several RPG elements, not unlike franchises like Heartstone and Pokemon Go.

In RPP the goal is to create the optimal card deck. Players can organise multiplayer card battles and there is also a single-player mode where players fight against bots in order to receive Rare Pepe rewards.

The game is still under development, and it is soon expected to be made available for holders of the RAREPEPEPRTY card, sold by developers. 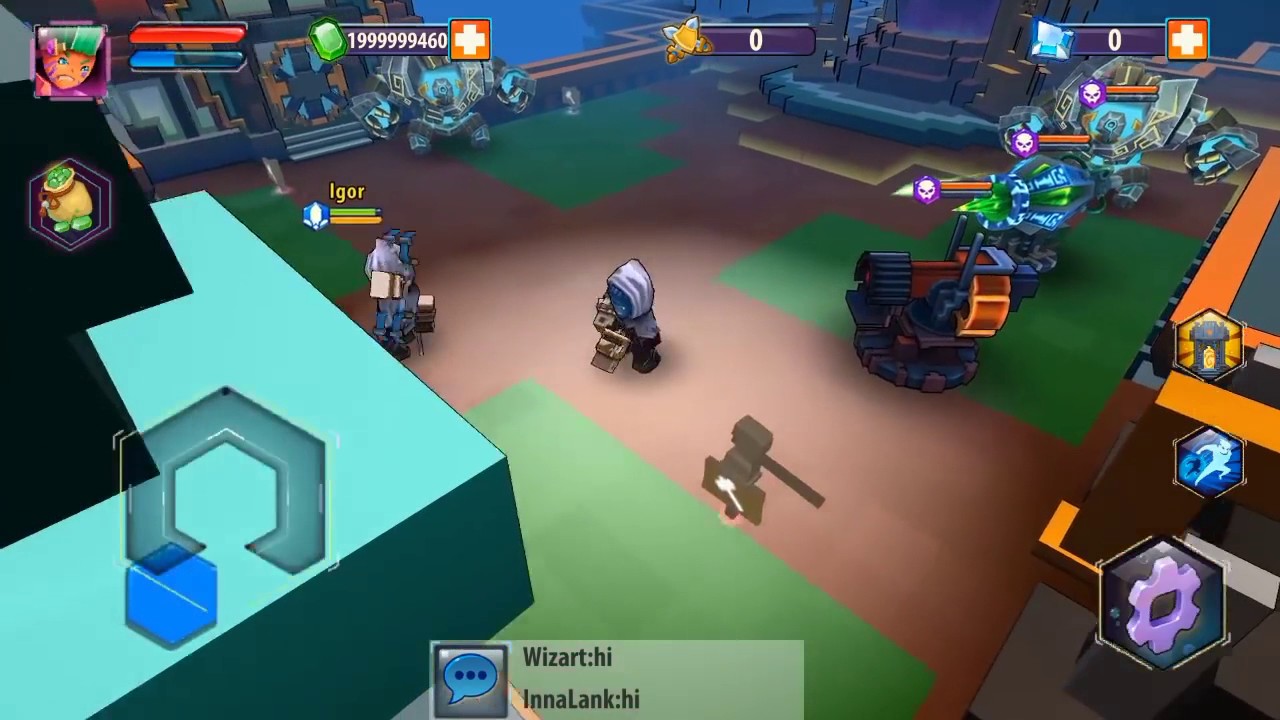 A mobile MMORPG game, Pixel Wars lets players fight against monsters and challenge other players in order to level up their characters. Players improve their characters’ gear and skills, too. Currently, Pixel Wars is in beta and it is exclusively available on GNation’s mobile app store. Developers say that when it is completed, the game will incorporate cryptocurrencies from GNation, GameCredits and MobileGo, thus making wagering and trading between players possible. 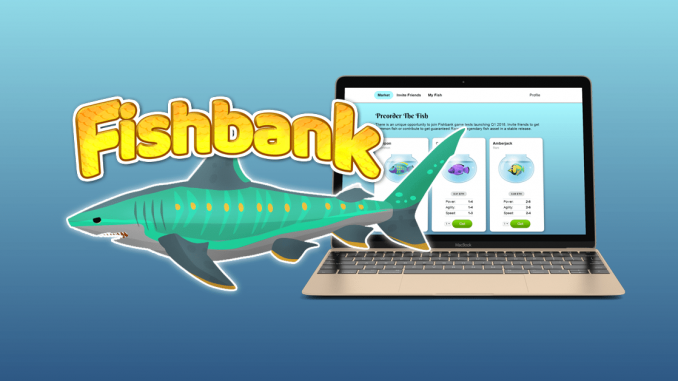 Developed by CHATROBOTIC, Fishbank is a peer-to-peer PvP game. In Fishbank, players have to grow and trade unique digital fish via the Ethereum blockchain, utilising Smart Contracts.

In Fishbank, the heavier a fish is, the more valuable it is. Essentially, when a fish wins a fight against another fish, it gains part of its weight. In addition, the strongest fish are also the heaviest ones, and they stay on top of a decentralised food chain. 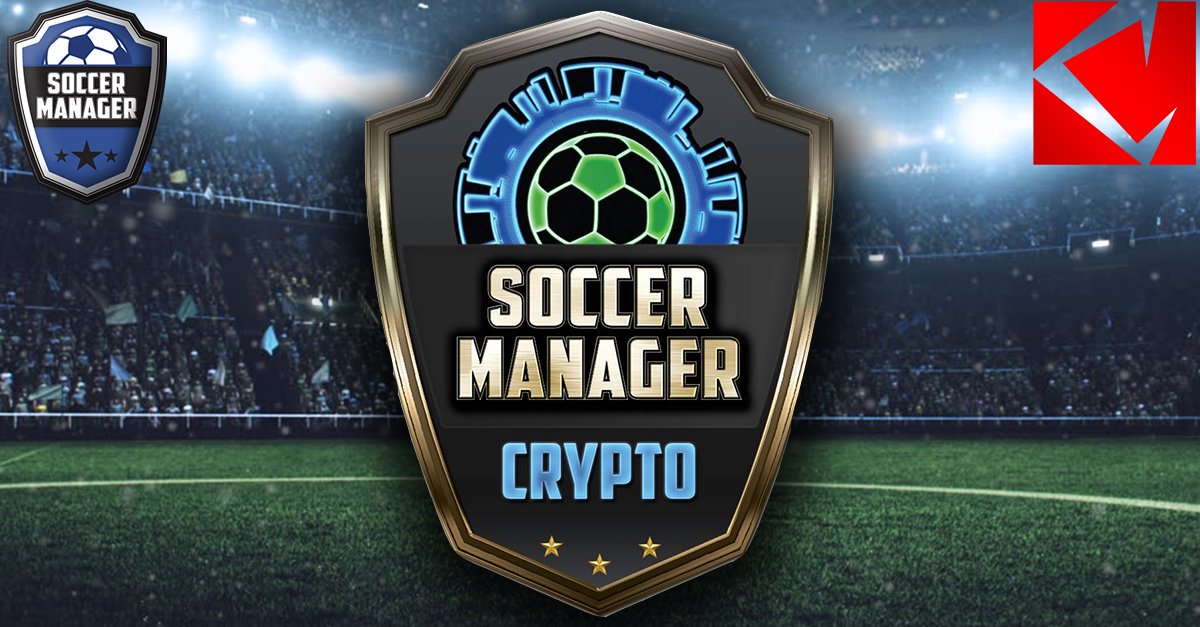 Like other Soccer Manager games, players here will have to manage footballers and work hard to expand their stadiums and audiences. In the game, everything—from the game’s currency to players and even stadiums—will be tradable. Gamers on the Chimera blockchain will be able to trade freely between each other while playing Soccer Manager Crypto.