That’s why more and more companies are in search of ways on how to improve productivity, lessen workplace injuries, and ensure that the construction would keep on moving forward.

Here are the six types of construction techniques that will be on the job site.

Drones are getting more and more popular lately, and the construction site is one of the few industries that enjoys what it has to offer. Wherein, one of the most common uses of uncrewed aerial vehicles is land surveying. 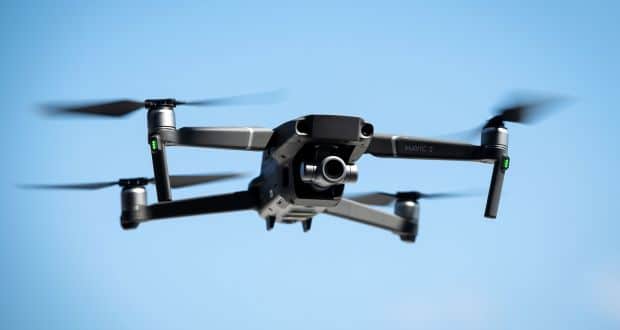 It has been proven that drones could actually lessen the time necessary to perform precise surveys. Not just that, even human errors can also be prevented along the way.

They are also helpful in site reporting, and the project managers can get real-time information, which also implies that the job would be done faster.

Autonomous equipment is still being developed, and there are companies that are starting to come up with their very own autonomous vehicles that can be used on the job site. These vehicles are smart enough that they can even “communicate” with grabber cones.

There’s also a company that has been building its own semi-autonomous robot that could be used for site surveying. This is very important, especially for project managers, because they can use this information to guarantee workplace and worker safety.

More and more construction companies are using this kind of technology to improve job site company. They use visual information that could come from various channels, such as cameras, to lessen the risk.

Aside from that, it can also be used in field observations, as well as automatic observations through AI. It’s a platform capable of alerting managers regarding the possible risks and hazards on the job site.

Additionally, machine learning and AI could also play a bigger and crucial role in the construction sector. It could impact various areas, such as project management, estimation, and even bid preparation. Soon enough, it will be more useful than ever.

Due to technology, planning and drawing software are becoming more accessible than ever– this holds true, especially for various firms to the point that the benefit it has to offer is becoming more and more apparent.

In the construction industry, BIM is actually shaping how things are done. Also, contrary to popular belief, BIM is not the same as CAD. It’s more than just a 3D model– it has every information that could be quite helpful for everyone involved.

One of which is that it could eliminate mistakes, ensure better field communication, and many more.

The best way to explain this is that it would be highly dependent on various factors. A lot of industry leaders are beginning to realize what VR really has to offer and its ability to transform the entire sector.

With the introduction of AR, construction experts really have a lot to look forward to. This includes physical technology, together with the software necessary to work and utilize AR. Although it’s still a little expensive, time will come, and it will be more affordable and accessible than ever. It will be offered to a broader set of audience, and that includes small companies.

CAD is not something new. It’s being used in architecture for quite some time now. It’s proven to be very useful in terms of creating two- and three-dimensional models of infrastructure. As compared to BIM, CAD doesn’t contain the same amount of information that BIM holds. Despite that, no one can deny that CAD still has several abilities that project managers can benefit from during the construction process.

Facebook’s Big Crypto Plans: What They Mean for Your Industry & the Global Economy

Do You Have Rogue Employees About To Cause You Damage?