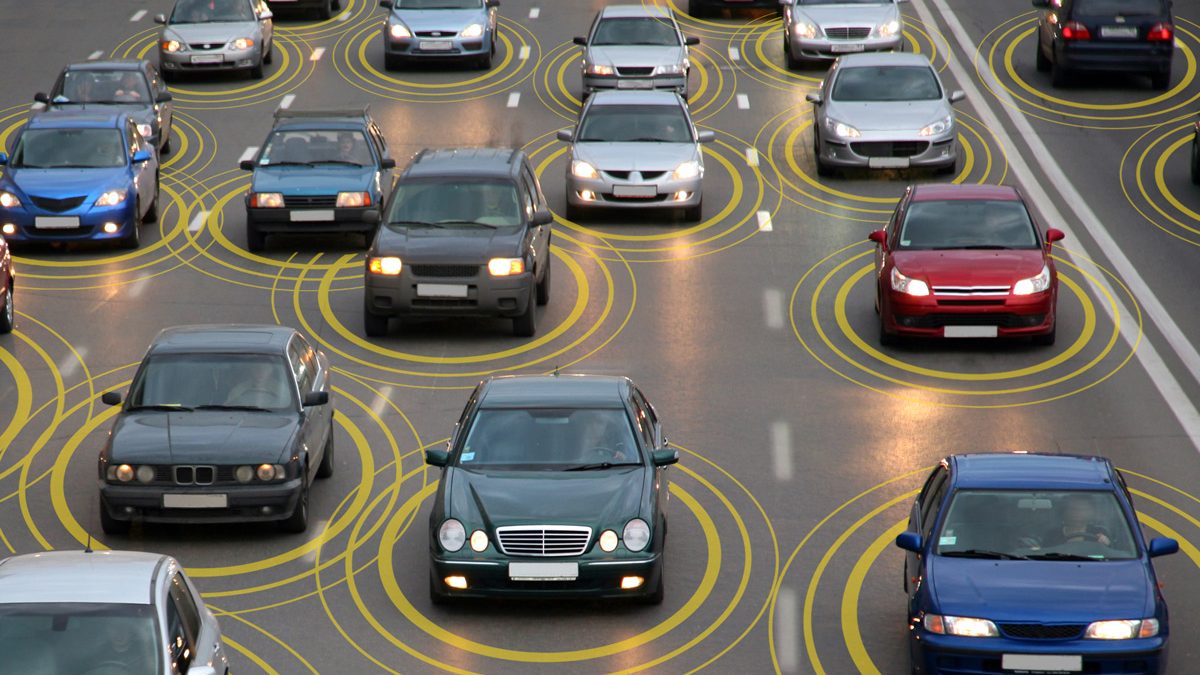 Humankind, over the passage of time, has tried to leverage their surroundings to make life easier for themselves. The revolution started with the invention of the wheel in prehistoric and has undergone multiple additions and transformations to evolve into the modern-day automobile. The first mass-produced car, Ford Model T, offered simplicity and affordability like never before and that has become the benchmark of the whole industry since. Here are 5 technology trends that is planning to re-invent the future of motorized movement.

We live in a connected world. This need for connectivity extends to our journeys. An interesting stat states that ­­AT&T had more car data subscribers than tablet and smartphone data. This is a real eye-opener. People are now expecting their cars to offer the same level of utility as their office, while providing car-centric solutions. Efforts by tech giants such as Google and Apple are revolutionizing the car experience, with integration of smartphone features into the car. Connectivity with other vehicles makes drives safer and contributes less to traffic congestion. Commercial fleets are now functioning more efficiently, with the intervention of modern technologies. Companies, moving goods in bulk, can now plan routes and deliver products more efficiently and affordably. 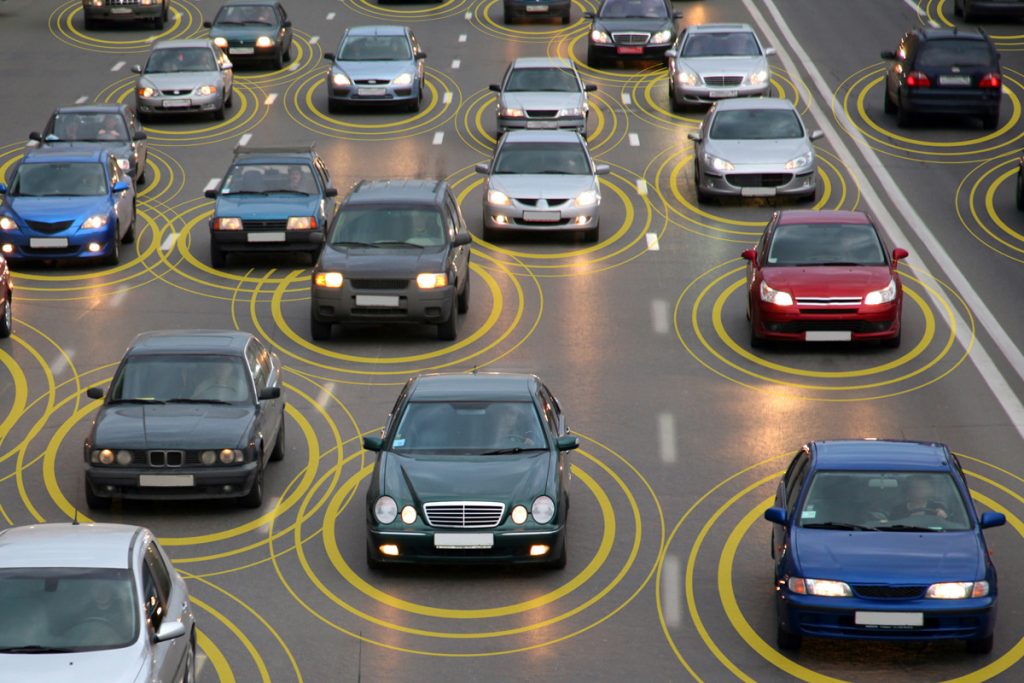 Started out as a dream from “The Jetsons”, it is now very close to becoming a reality. Cars are slowly taking on more complex roles in our lives, previously only seen in science fiction. We have already seen luxury car makers come out with early versions of self-driven cars with hands-free control. Tesla Motors was the first and the most prominent with their aptly named Autopilot.

Autonomous cars promise to be a real-breakthrough for the automobile industry. Accident rates are expected to go down with predictive technology and better connectivity. Roads will be able to accommodate more cars as they can now travel closer to each other without the risk of collision. Total number of cars will reduce and cars will be driven more efficiently, contributing less greenhouse gases to the atmosphere. Popularization of the car-sharing concept in developing countries could establish a more effective transportation model for short distances.

Have you heard of Uber? We are going to take a guess and assume that you have. Uber delivers 1 million rides everyday around the world and the numbers are growing steadily. New ventures such as Lyft, Sidecar and Blablacar are trying to compete with Uber and provide better experietnces at better prices. For most people, the value of a car lies in the convenience of being able to go from point A to point B rather than the rise in status with a personal vehicle. This is a step in the right direction as current fleets of vehicles are heavily under-utilized. If properly nurtured, car sharing services will see trip costs go down and a new source of income will be generated.

People will soon enjoy the convenience of breaking their journey into several parts on different modes of transportation. Companies like INRIX and Waze are making great leaps in making our long-distance journeys more efficient. They are now crowd sourcing transit data and shifting the ticketing process to smartphones. However, current efforts have been limited due long waiting periods and distressing schedules. But the future looks bright and we hope to solve the last piece of the jigsaw for effective public transport. 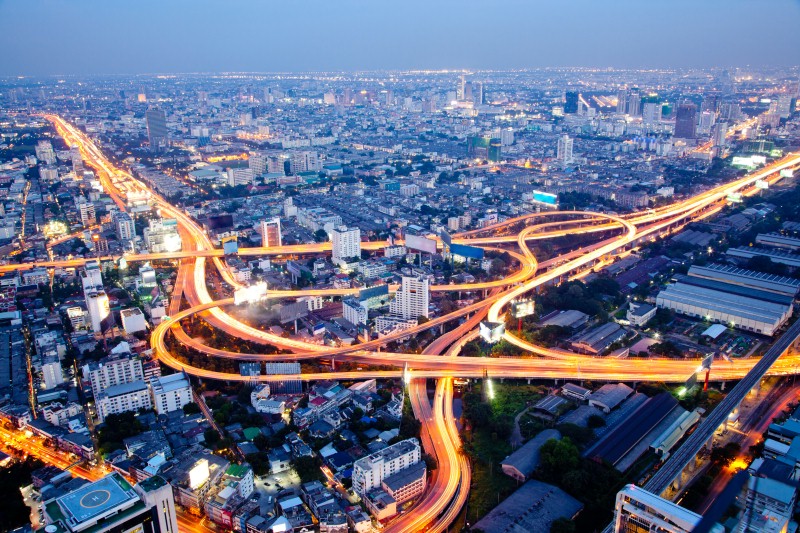 If you’ve been active on social media, then you couldn’t have missed watching a video or two about people trying out the latest self-balancing scooters. Electric self-balancing scooters and skateboards have gained huge popularity among people over the past year or so and has become a new trend in America, China, Australia and many other countries around the world. There’s a number of brands such as Razor.com and theelectricrider.com that have emerged that already sells electric self-balancing boards, scooters, etc that have become popular in the recent wake of the trend. The future holds a potential market for these kind of vehicles, as it is a very convenient way of transporting yourself around the city.

Lightweight materials translate to better fuel efficiency. Automobile makers are more motivated to increase fuel efficiency than ever before, with competition and consumer preference growing rapidly. The recent hike in 3D technology will make its mark on vehicles as it transforms how vehicles are designed, manufactured and assembled. Carbon fiber is also a popular choice among automakers nowadays.

Can you imagine a world without cars? It is hard to imagine one. But cars, as we define it, are on the verge of completely turning into a new being. It is becoming more connected, smart, accessible, affordable and innovative. It is only a matter of time till all efforts bear fruition.

An A - Z Guide To Online Rummy

What Mobile Trends To Expect This 2017

Photogrammetry Is Becoming A Household Word