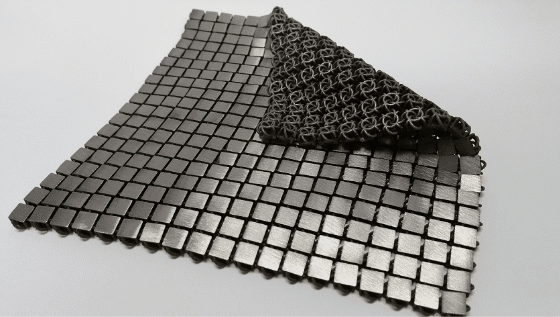 If you’re into technology then you’ve definitely watched the development of 3D printing technology. It’s come a long way from where it started. What once seemed to be a limited type of technology that would only really benefit large manufacturing companies has expanded into areas no one ever even considered years and years ago. 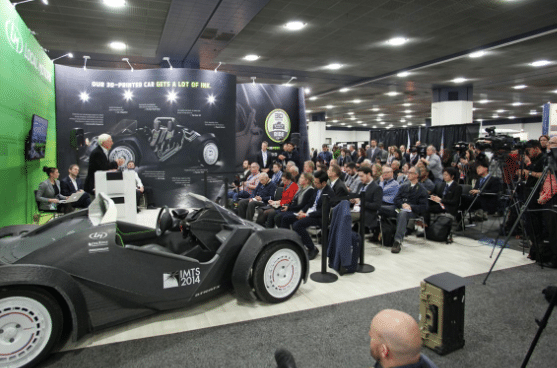 The Strati, A 3D Printed Car Created By Local Motors

3D printing technology has been used in medical settings and even in the fashion industry. Because of the way the technology has been growing and changing it’s no longer unrealistic for the average consumer to consider buying a 3D printer for their own home. There are a lot of things that can be printed and used around the house and the reduced cost makes it especially enticing to tech lovers around the world.

But what about the really amazing things 3D printing has been used to create? Sometimes it’s fun to look beyond what you might be able to print in your own home after buying a 3D printer and see what this technology is doing out in the great big world. If you’re intrigued by that idea you definitely need to keep reading. Here are five of the most amazing things ever to be created with a 3D printer.

Starting off with a big jaw-dropping feat of design and technology a company in Arizona called Local Motors has started custom printing cars. Their first design was created in 2014 and it was printed in only 44 hours. That’s an amazingly short amount of time when you consider they printed an actual car.

The first model they printed, The Stratti, wasn’t street-ready but the company is already working on fixing that issue. They have plans to print street-legal cars that are completely customized to the buyer’s preferences. You would be able to choose each and every feature they print right down to choosing a crazy color if that’s what you wanted.

The Strati was printed out of a combination of ABS and carbon fiber composite material. Local Motors has big plans for their future. They are known for creating innovative vehicles and they plan to open up to 50 microfactories capable of printing the 3D cars in the near future. If you ever wanted to own your very own superhero style car, these are the people that can make it happen.

This one is shocking and still amazingly intriguing. Using bioprinting technology (a method of 3D printing that actually creates live human tissue) and DNA from a relative of Van Gogh, artist Diemut Strebe teamed up with researchers to recreate the ear Van Gogh himself cut off.

Strebe stated; “I use science basically like a type of brush, like Vincent used paint,” when asked about her reasoning for creating this piece of art. The ear is technically a living thing since it’s created out of real tissue and DNA. The ear had to have time to mature and grow before the piece of artwork was considered finished.

Based on historical facts Strebe and the team she worked with believe the recreated ear looks extremely similar to the one Van Gogh cut off in 1888. Strebe is still creating and showcasing her unique forms of artwork but she never discloses when or if she will be showing the ear when she has an event. You can get a look at her creation here. It’s pretty amazing even if it’s a little creepy too.

A company in Shanghai managed to print not only 3D homes but a 3D six-story apartment building. They accomplished this amazing feat by printing the building in sections and assembling it on site.

The company responsible for this creation, WinSun, created the building out of a special “ink” made of construction waste materials like concrete, fiberglass, and sand mixed with a specialized hardening agent.

Not only is it amazing that they printed an entire six-story building, but they managed to do it in a way that recycled materials which would normally be left in landfills after a build site job has been completed.

The materials are made to be flexible and resistant to earthquake damage. If it stands the test of time this could really change how large buildings are built in the future. Recycling, cutting edge technology and increased safety are huge selling points of this 3D printed creation.

4. Customized Prosthetics Based On Video Games

3D printing has been used to create prosthetics for a while now, but this takes it to a whole new level. Open Bionics, the company responsible for these video game inspired prosthetics was already well known for creating some of the most affordable 3D printed prosthetics available.

They teamed up with video game developers Eidos Montréal to produce Deus Ex. The Dues Ex is technically a 3D printed arm prosthetic cover. They make a prosthesis look like something straight out of your favorite video game and it’s awesome.

The chance to have a prosthetic 3D printed at all is life-changing for patients, but if you get to also look like a villain in a video game, it’s 100 times cooler. As they continue to develop the technology they’ll be able to create even more customized prosthetic designs which is great news for anyone who needs an affordable but still great looking prosthetic limb.

NASA isn’t a stranger to using 3D printing. They’ve printed things while in space and used 3D printing to create small parts for their rockets as well. But, when it comes to the coolest things ever to be 3D printed, space fabric has to be one of the top contenders. The fabric is printed in a cohesive piece that mimics the look and flexibility of chainmail.

It’s made to withstand extreme conditions and is flexible enough to wrap around any surface or tool that would need protection while in space. The fabric moves almost like fluid and returns to its original state when removed from anything it was protecting. 3D printing and space exploration definitely go hand in hand and this fabric is proof that what happens when the two are combined is truly amazing.

3D printing is only going to continue to amaze everyone. The technology and applications are growing every day. From the use of 3D printing to create artwork to the medical possibilities that are now being researched, staying tuned to what happens next is going to be an exciting ride.

Customer Credit: Great For Them But A Headache For You

Benefits Of Using 3D Images For Your Online Business

Amazing 3D-Printed Objects Which Will Change Our Lives