Despite all of its many evolutionary advantages, the human body has its limits. The same is true for modern robotics. Sometimes, you need the strength and durability of a robot combined with the agility, dexterity, and critical thinking skills of a person. Combining the two – a popular component of science fiction – is becoming a reality thanks to exoskeleton technology.

The concept of exoskeleton tech is simple: a user is strapped into a larger apparatus, roughly resembling the shape of a human body. The person’s movements and actions are synchronized with the machine, allowing for a wide range of motion along with superhuman power and stamina.

Exoskeleton suits have a wide range of benefits across multiple industries, including the following:

Modern manufacturing facilities generally consist of an automated process occasionally interrupted by human-performed tasks. While these human roles in product-making are slowly getting eliminated thanks to further advancements in robotics, exoskeleton tech provides an alternative in which robots and humans literally work together. Future manufacturing processes may incorporate exoskeleton suits as a more efficient means of crafting large parts and assembling heavy components. 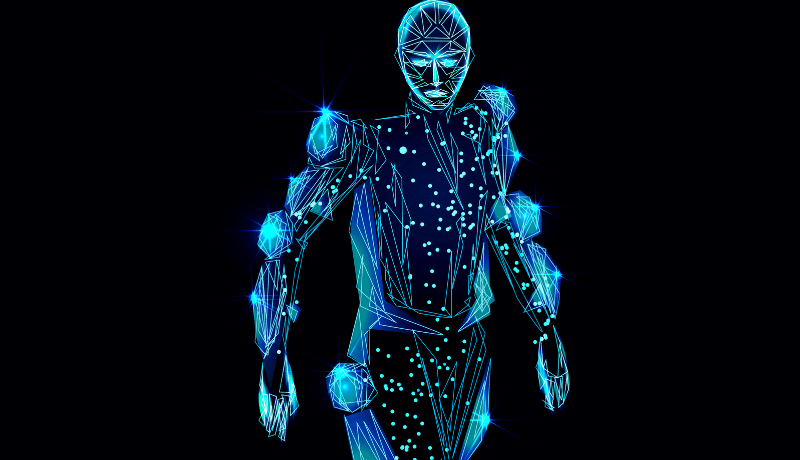 In its simplest form, an exoskeleton suit enables heavy lifting in situations where a forklift would be needed. The adaptation of powered exoskeleton technology offers a whole new approach to the distribution and warehousing industry. That’s because much of traditional warehousing revolves around the functional limitations of forklifts. If it’s now possible to arrange stock in tighter configurations, a single distribution center’s capacity increases dramatically. The entire operation is optimized, improving efficiency and lowering cost.

One look at an active construction site, and it’s easy to see the process requires several different pieces of heavy machinery. While full-body powered exoskeletons can’t do it all, one suit will one day replace several standard pieces of construction technology and equipment. Currently, they help reduce the risk of bodily injury for workers by providing powered support during the lifting and moving of heavy objects.

The world’s largest and most advanced armed forces are all fast at work developing ways to utilize full-body powered exoskeletons. What that entails is mostly top-secret information – for now – but chances are it’s much more sophisticated and intimidating than anything currently available on the public market. Stay tuned for the next major global conflict to see how modern militaries put exoskeleton suits to use, but let’s hope it’s limited to supplies management and other non-combat situations.

Working on a cargo vessel is never easy. Between bad storms and preparing to dock, the business mostly involves maintenance and repairs. Then, when the vessel becomes too old and derelict, the duties turn to dismantling, and decommission. Today’s exoskeleton suits enable Merchant Marines and others to more efficiently manage the day-to-day duties of ship maintenance. While it’s usually another team of workers doing the decommissioning ships, these teams are also using full-body suits to haul away scrap and manipulate heavy components.

Humans and robots have a long tradition of working together. Thanks to the development of full-body powered exoskeleton suit technology, humans and robots can work as one. Combining the strength of a robot with the intelligence of a human is set to become one of the greatest technological advancements of the 21st century.

What Is The Best Place To Buy WoW Classic Gold?

Technologies Your Remote Team Needs To Perform Their Best