5 Cool Things You Didn’t Know Your Smartphone Could Do 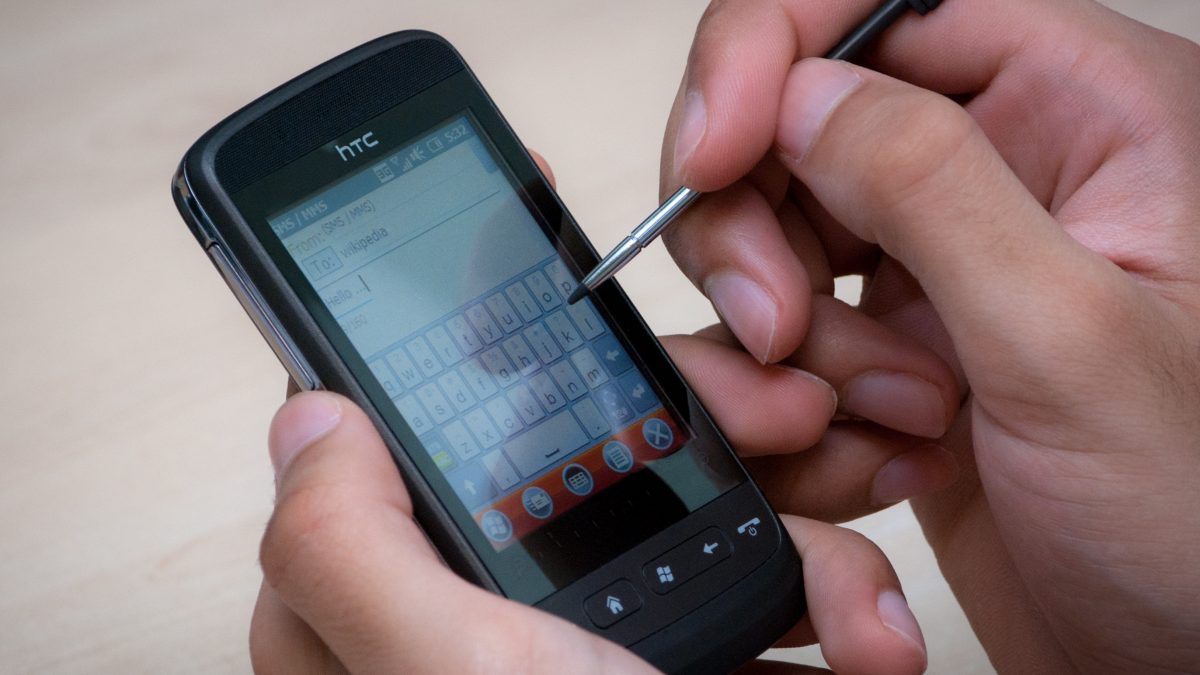 With more and more smartphones being introduced to the market on a daily basis from the iPhone 6 to the newest Android, phone developers are having to be more creative when it comes to making their phones stand out from the crowd. A smartphone is named so for a reason – it is so much more than just a device with which to make calls nowadays. But do you know just how much your phone can do? Next time you’re bored, try out one of these cool smartphone functions.

They can scan your heart

The release of the Apple iWatch has set off a trend in fitness and heart rate trackers, but the Samsung Galaxy S5 is one of the few smartphones which can sense your heart rate, scan your fingerprints and measure your speed, thanks to its fancy accelerator sensor. It may not sound like much, but if you’re a keen fitness fan, there’s no better device for tracking all your movements.

They can take you to Vegas

Ok, so technically, they can’t turn into an airplane and fly you to Nevada, but with the gaming capabilities of modern day smartphones, you can recreate the casino experience from the comfort of your living room.

Apps like Shazam have been on the general public’s radar for some time now – quite simply, they ‘listen’ to 30 seconds of music and quickly scan the internet to tell you exactly what it is you’re listening to. But did you know that some smartphones out there have this software built in? Google and Microsoft have created their own song identification tools, which are built into the Windows Phone 8. While a song is playing, all users have to do is tap the search button, then the music icon, and it will find the song title.

They can prevent drink driving

As smartphones become a staple of going out nowadays, we’ve all become victim to the infamous drunk call or text. But the temptation of driving is a potential danger for all of us – that is, unless we have the Bluetooth BACtrack VIO Smartphone Breathlyzer. The keychain device can detect alcohol present in your breath in just five seconds, and send a report back to your smartphone, so you’ll never be tempted again.

They can be an agony aunt

We’ve all heard of the oracle of information that is Siri, but while he or she is pretty useful for telling us about the weather, this funky little addition to the iPhone has also been known to give relationship advice. When one hapless iPhone user asked Siri to call her boyfriend, it innocently replied: “Which boyfriend?” Not one for the players out there.

Sears Coupons are the Best!

How Manufacturers Of Perishables Can Reduce Environmental Impact While Saving Money

Important Tips On Protecting Your Phone When Going Outdoors

How To Open A Vape Shop?