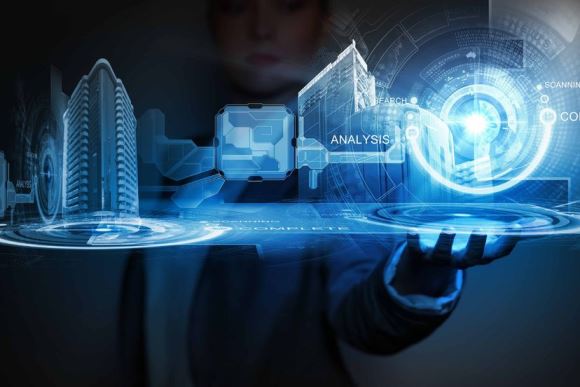 A company that can’t communicate is in serious trouble because collaboration will come to a standstill. When employees discuss some of the worst companies that they’ve ever worked for in employment surveys, they usually list those with communication problems. Usually, these companies tend to be the most disorganized with the least amount of interdepartmental cooperation and the highest number of disengaged employees.

Let’s look at five of the major causes of breakdown in communication and collaboration and how they can be remedied:

Sometimes communication is not due to people not willing to share ideas and collaborate, but because they don’t have the right technology. Insufficient technology affects large companies with many departments or companies with numerous branch offices. They also affect companies where people work outside the office. For instance, they may be out in the field, working as telecommuters, or working as outsourcers. In today’s companies, employees can work from anywhere without compromising productivity as long as they have an effective Internet connection. 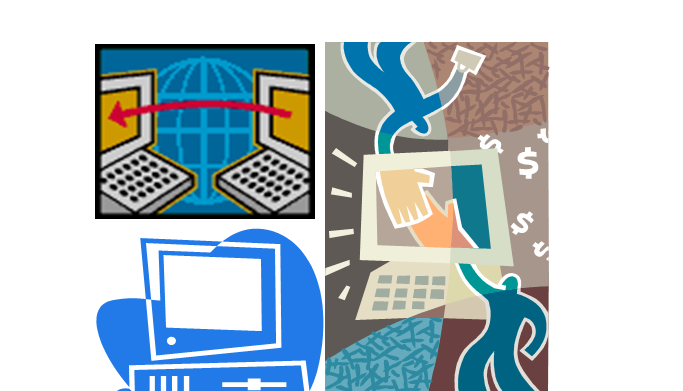 While, of course, these companies have telephones and emails, usually, the breakdown in communication comes in the form of collaboration through peer-to-peer large file transfers. This is the process necessary to share digital information between devices. This problem can be easily remedied by installing P2P software like a business instant messenger which allows unlimited file size transfer. Transferring the right documents to the right people at the right time makes it easy for everyone to meet project deadlines.

When people in a department compete, they bicker with each other. Instead of collaborating against their competitors, they compete among themselves. For instance, in a competitive sales department, everyone is vying for the big commissions, which creates a feeling of antagonism rather than cooperation.

The solution to this destructive spirit of competition is to avoid creating internal competitions in a department or in a company in a misguided effort to spur motivation. Instead of focusing on competition, the focus should be on a main goal. Firefighters, for instance, cooperate with each other when putting out a conflagration because if they don’t then they fail to be effective first responders. There is no time for bickering about what should be done and who should do it.

Instead of competition, companies should focus on internal collaboration. Every person should think of working for the good of the department and every department should think about working for the company. When employees cooperate and when departments cooperate, then it’s possible for the organization to achieve its goals faster because there is less friction. Ultimately, customers will benefit, too, and consequently, profits will increase.

Although the idea of on boarding, the process of familiarizing new employees with their new environment and job responsibilities, has become increasingly popular, many companies still continue to hire people and then let them figure everything out for themselves. This is frustrating for everyone. It’s intimidating for the new employee because they don’t know what they’re expected to do and it’s frustrating for older employees because they have to correct the new employee’s errors, which slows down their own work. However, many employees never quite figure out how to fit in and the result is a high-turnover. According to a People Admin article about onboarding: “Monster.com reports 30% of external new hires turn over within the first two years of employment. Retention statistics from other organizations, including the Society for Human Resources Management (SHRM), show that turnover can be as much as 50% in the first 18 months of employment.” 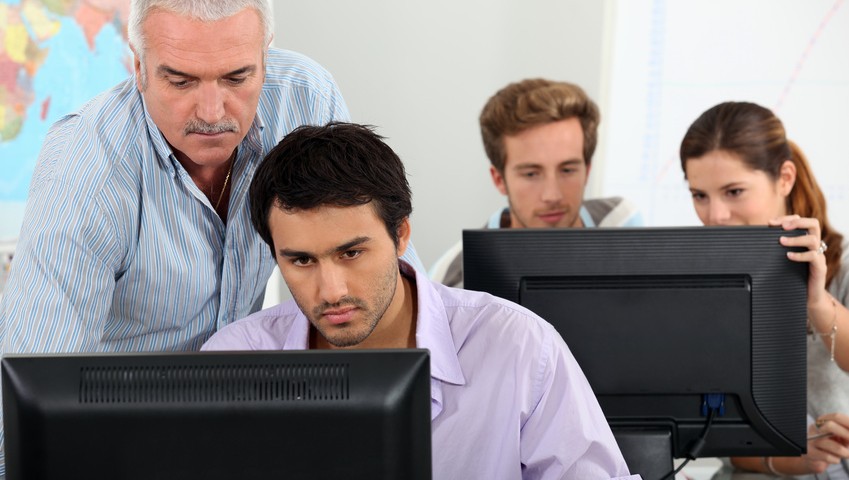 Through developing an on boarding process, employees will be able to enjoy their work and be productive because they will have a sense of purpose and direction. Since they feel that they are part of an organization that cares about their careers, they are less likely to look for another job in the near future.

Collaboration is only possible when departments understand each other. By understanding how each department contributes to the overall mission of the company, collaboration changes from an abstract idea to a practical one.

Since lack of collaboration within companies has been such a wide-spread issue, a special process has been designed to get everyone on the same page. This process is called whiteboarding, and it works in the following way:

1. Department teams are gathered together in the same room to understand each other’s tasks.

2. During the collaborative process of white boarding, teams from various departments learn what tasks other departments do, what support they need, and what roadblocks they face. Everyone is able to see how each department contributes to the company’s overall mission. 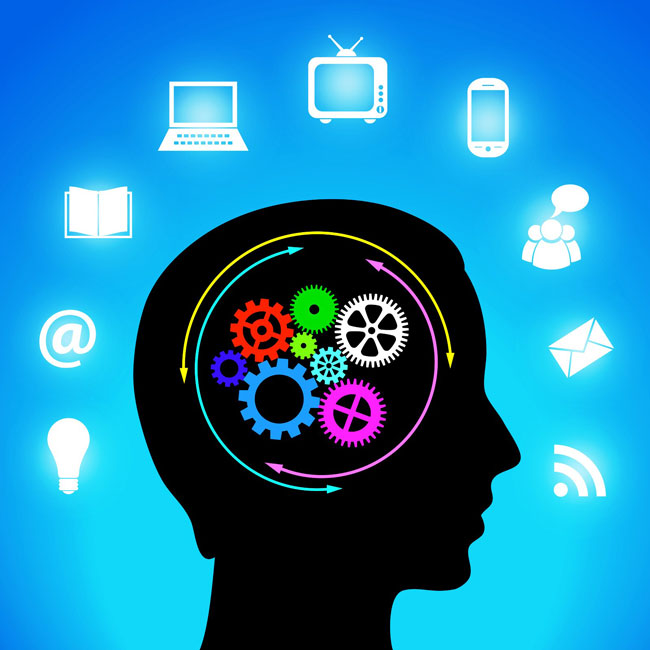 3. Based on this new understanding, suggestions are encouraged on how to make the process of sharing information between departments easier.

What Are The Advantages And Disadvantages Of Having A Brand Ambassador?

All About Doing Business In Qatar

Telemarketing In 2022 – Reinventing Your Strategy For A Digital World