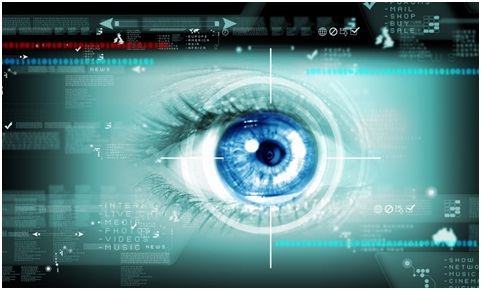 When the iPhone 5S was released, it caused a stir due to the introduction of biometric technology as a security feature on the phone.For the first time, biometrics was introduced at the consumer level, adding a level of security that hadn’t been available previously.

Biometrics themselves are far from new, and are quickly becoming a widely accepted means of providing better security. Companies like SafeNet (www.safenet-inc.com) are offering biometrics as part of a suite of security products designed to keep data safe in the face of ever more sophisticated and dangerous cybercriminals.

Still, because the technology is relatively new to consumers, there are many misconceptions about what it is and how it works. Thanks to Hollywood, and to misinformation from a variety of sources, these myths might prevent some people from using this highly effective means of securing their personal data. 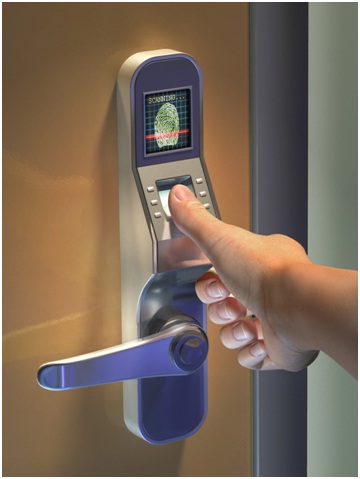 You Can Scan an Image of a Fingerprint to Gain Access

It’s one of the classic tropes of any action thriller: The hero (or villain, in some cases) tricks someone into leaving a fingerprint on a glass or piece of flatware. The hero then gets an imprint of the fingerprint, perhaps by taking a photo of it with a smart phone, which is then used to gain entrance to an area protected by biometrics. In more gruesome scenarios, a villain might use a severed finger, pressing the disembodied digit to the pad.

While this might make for an exciting action film, in real life, such methods would not work. Most biometric scanning devices require a live sample to scan. Biometric scanners are looking for more than just a match of physical characteristics; they also need a discernible heartbeat or blood flow in order to work. So while the bad guys in the spy thriller may have removed a victim’s eyes to use on a retina scanner, you have no need to worry about that happening to you.

Biometric Scans are Harmful to Your Health

Most of the current biometric scanning equipment available today requires some type of direct contact in order to work. It is conceivable that you could catch a cold or the flu if you touch a scanner that someone carrying that virus already touched, and you then touch your mouth, nose or eyes, but it is unlikely if you follow proper hygiene.

In fact, there haven’t been any confirmed cases of anyone contracting a serious disease because of using biometrics. Some of the newer biometric scanning devices, such as iris scanners, take physical contact out of the equation entirely, further reducing the likelihood of contracting an illness.

If My Fingerprints Are Stolen, Someone Can Steal My Identity!

Some people are wary of biometrics, believing that the devices store an imprint of the fingerprint to “match” the fingerprint offered to the scanner. That is incorrect, and based on a fundamental misunderstanding of how most biometric scanners work.

If you have ever watched a television crime drama like “CSI: Crime Scene Investigation,” you’ve seen detectives run images of fingerprints against a database of known criminals to find a match. This is common practice in law enforcement. However, the technology in biometrics is different. Biometric scanners, on the other hand, use information from the fingerprint to make a template or representation, which is then encrypted. When you place your finger on the scanner, it looks for a match to your template — not the whole fingerprint. In short, even if a hacker were to access all of the fingerprint templates contained in a biometric system, the data would be useless as there is no way to recreate a full fingerprint from the template.

Not All People Can Use Biometrics

Some people believe biometrics are impractical for use with children, because of their small fingers, or with certain races (in particular, Asian women) because they have a tendency to have very faint fingerprints. Both scenarios are simply false. Consider the fact that child-centric attractions like Disney World employ biometrics to great success; even libraries in the U.K. have reported great success using biometric scanners as a means of checking out library materials. Again, because biometrics are not using full fingerprints, even people with small or faint prints can use the machines, which are powerful enough to capture a template.

Biometric devices aren’t perfectly guaranteed to protect all data from inappropriate access. However, as part of a two-factor authentication protocol, it’s highly effective and safe.

Using Technology to Boost Your Career

4 Things You Should Expect from a 3D Modeling Service

What is Big Data and How Sites and Corporations Using It?

How Technology Can Fight Academic Dishonesty: AI vs Essay Mills

5 Ways an Artificial Intelligence Future Will Change the World