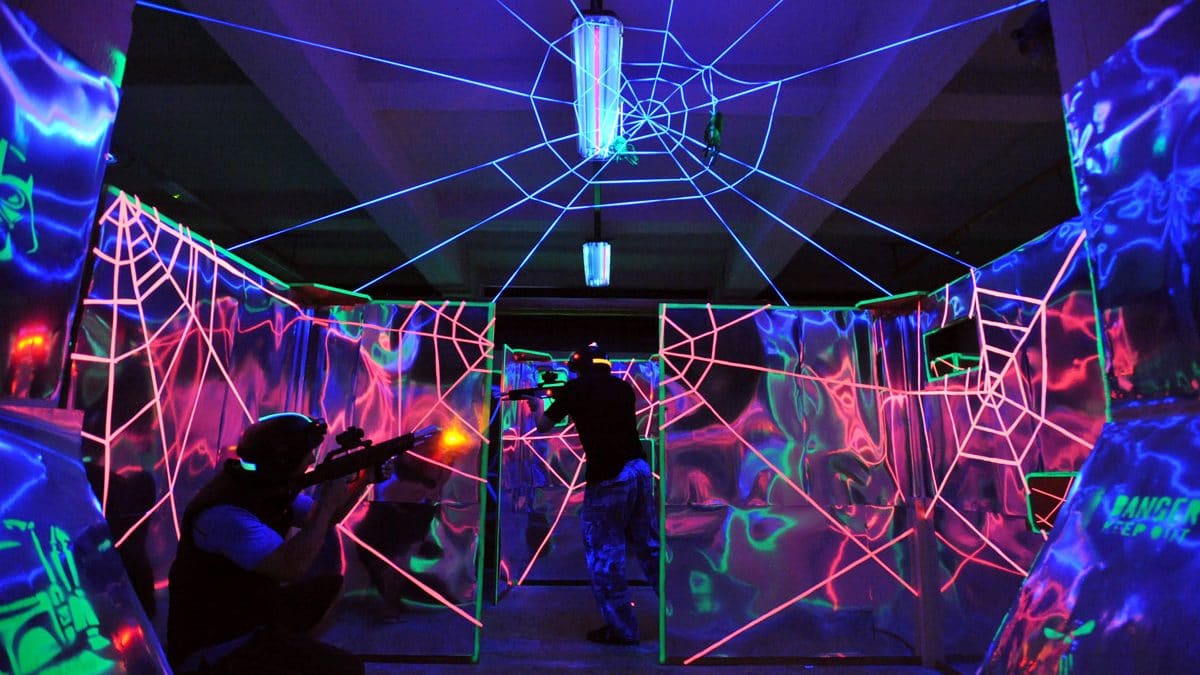 Take away your child’s gaming console, mobile device, and any other connection they have to the digital world. How much time passes before they complain about being bored? These days, probably not very long. But the fact that older generations could find ways to have fun with less is old news.

What parents should be focusing on, is ensuring that their kids have enough outdoor activities to participate in. They shouldn’t be forced to spend the entire weekend outside. Instead, focus on finding enough activities for them to enjoy, striking a balance between the amount of time they spend inside and outside of their rooms. 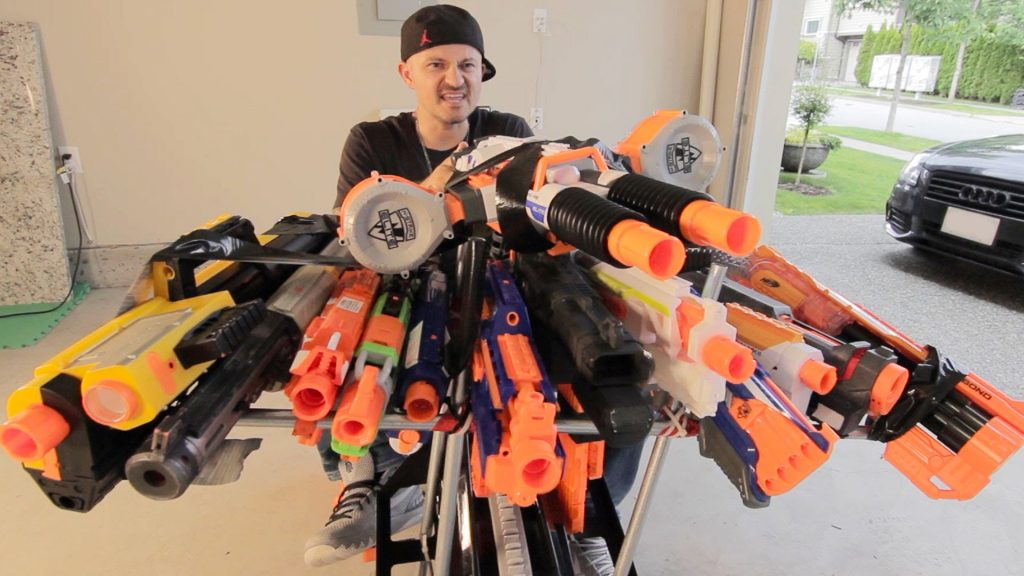 If you mention Nerf guns to your kids, they’ll probably refer you to the plethora of videos exploding in popularity on YouTube. These sort of “movies” depict scenes where boys team up and blast foam darts at each other out of their arsenal of plastic assault rifles.

These are known as Nerf battles, and all you need to get started are some participants and a couple of the famous brand’s harmless guns. Set up a battlefield, allocate teams and let the games begin. Parents needn’t stress, as the most harm these “guns” will do at point-blank range won’t be felt by even the most squeamish soldier.

This new type of team-based puzzle game is becoming so popular, that they’re making a movie based on it. The premise is simple, you and your friends have 60 minutes to escape one of the numerous environments. This is done by solving puzzles, cracking codes, and following the carefully set up clues found around the room. Escape Room Atlanta features a variety of games, including Runaway Train, Do Not Disturb, and Museum Heist.

It’s likely by now that you’ve heard of laser tag. But the nature of the game may have you feeling a bit skeptical. Worry not, as the game is no more dangerous than Nerf wars – not a single actual “laser” is fired. Instead, the game works by having kids shoot their “lasers” (read: radio signals like those on your tv remote) at specific points on their opponent’s armor. 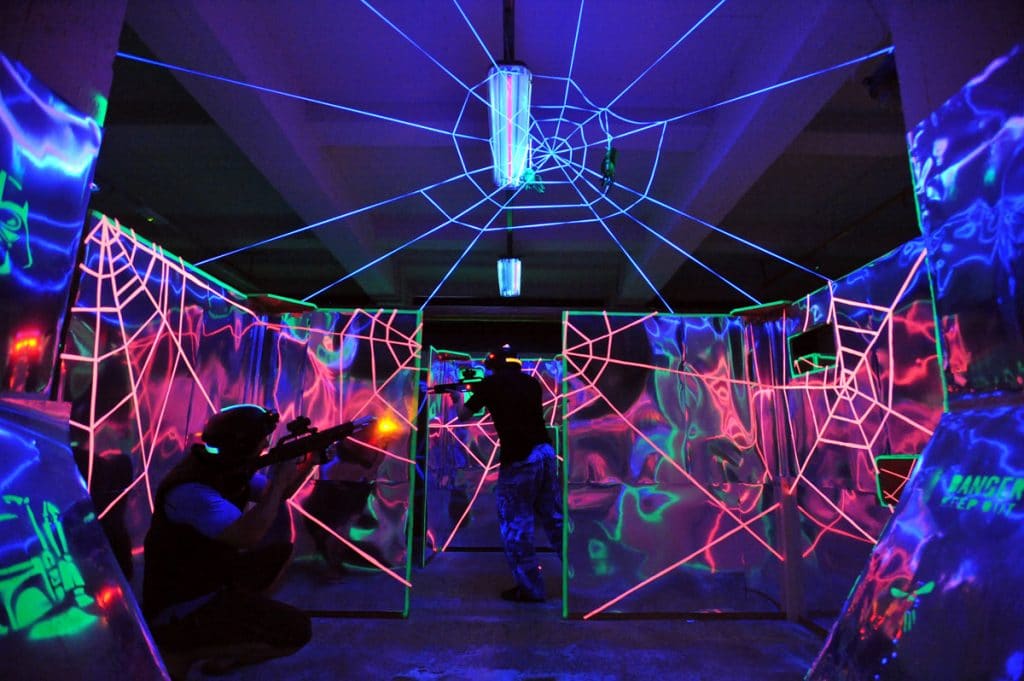 This armor has sensors that register when the lasers on the weapon line up with certain vulnerability points. Line up the hit right, and you have a point. Simple, harmless, and great fun.

Don’t feel like leaving the house? Gather a group of friends and head to the nearest backyard. All you need is two flags or some other type of marker – even sticks will do. The objective is to get into the opposing team’s territory and get their flag back into yours. A simple premise and a lot of fun. Here’s a great guide for this game.

These games all have a couple of things in common: They’re fun for everyone, the risk of injury is nonexistent and, most importantly, they get your kids outside and active. It really doesn’t get any better than that.