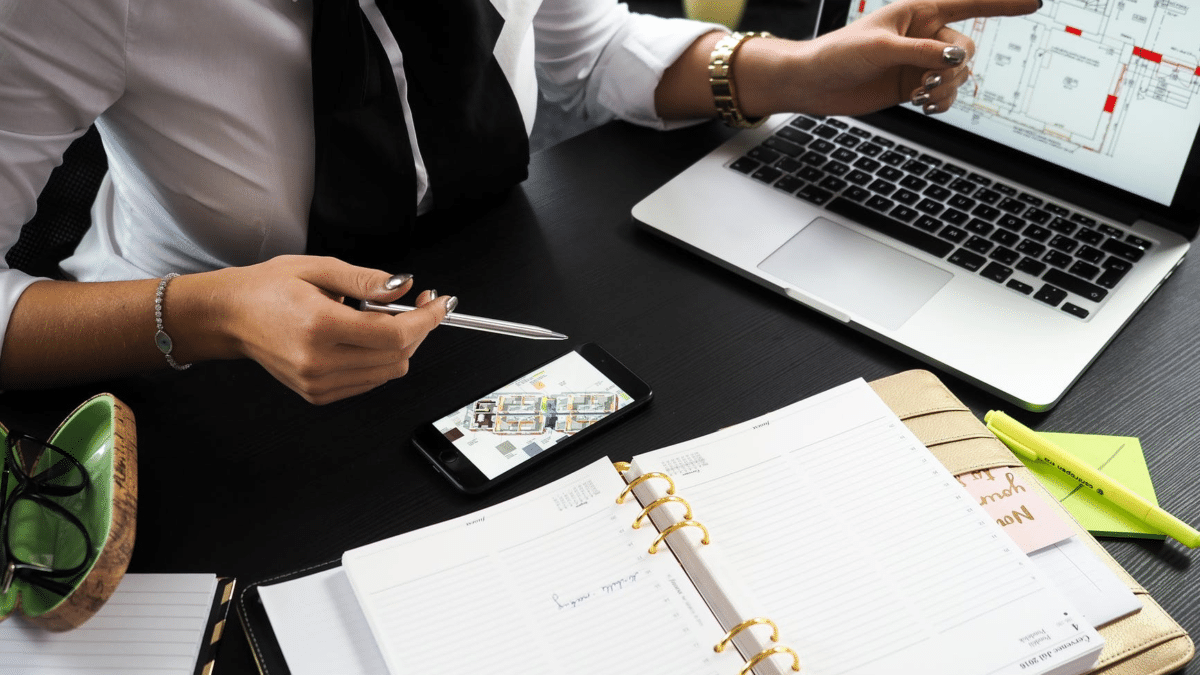 Submitting a stellar resume and giving your best smile and responses during your interview doesn’t cut it anymore these days.

Whether you are a fresh graduate that’s about to search for their first job, a seasoned professional that’s looking for better opportunities in a different company, or an employee aiming for a position in upper management through a promotion, it is very likely that not only will you be required to have some form experience but you will also be made to pass that company’s pre-employment test as part of the hiring process.

Such tests are widely used in large corporations to filter out unworthy candidates early in order to save time and resources, but it is also not uncommon for semi-large and well-established companies to utilize them to prevent bad hires. 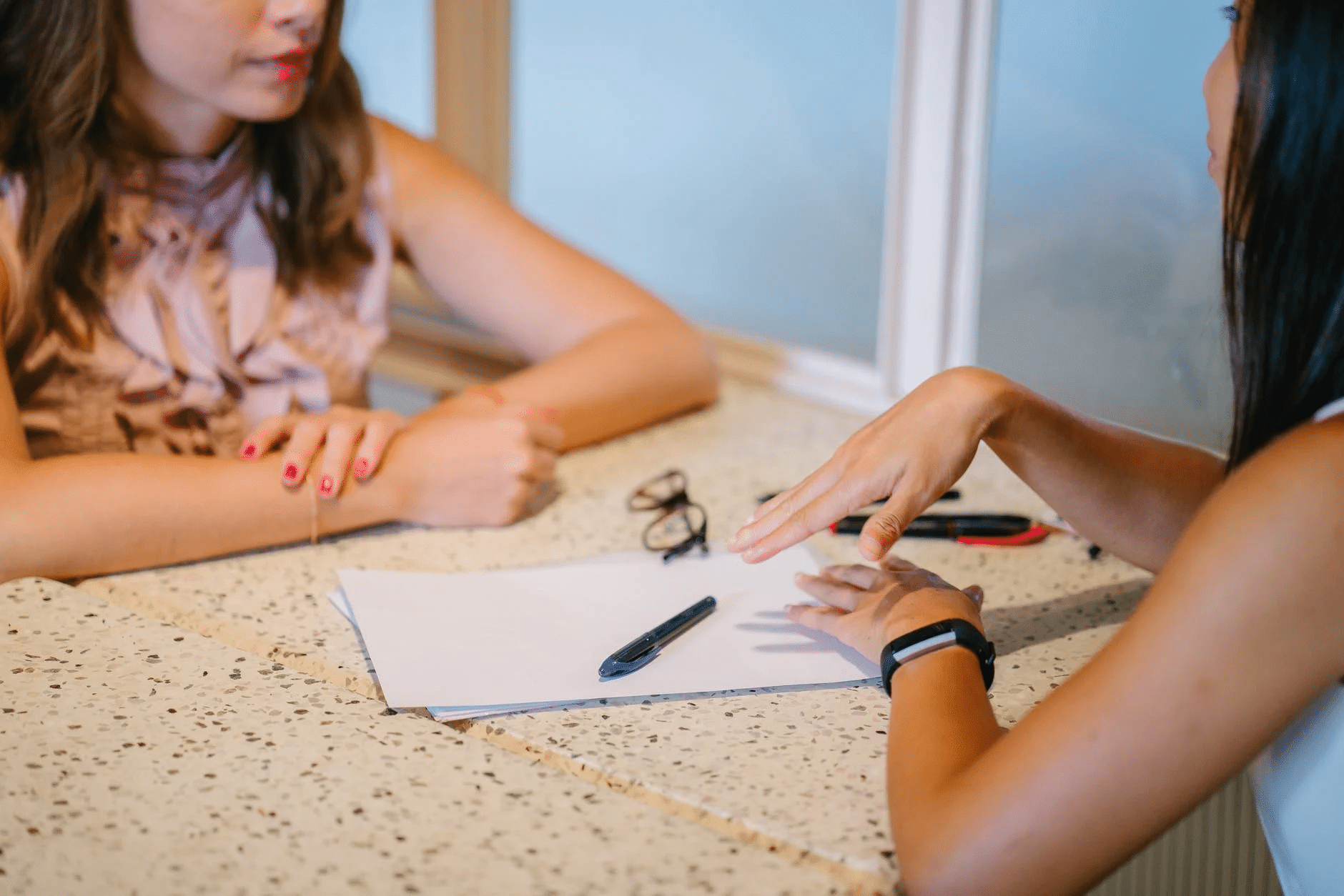 Although there are dozens of pre-employment tests out there in the market with some being specifically designed for a very specific company or position, there are only a handful that are primarily used in the U.S. with some of these being used as a template or basis for other tests.

So, if you’re about to apply for a job, it is very likely that you will encounter one of these tests in the hiring process.

By becoming familiar with them and how they work, you can increase your chances of being hired compared to just taking such tests blind and leaving it to luck.

Remember, you’re not only applying for a job, you’re competing with other candidates for possibly only a single vacant position, and you will need every advantage that you can get in order to secure your application.

That being said, let’s take a look at a few of the most demanded pre-employment tests used in various industries.

One of the most popular, if not the go-to, pre-employment test of numerous companies and industries, is the Wonderlic Test.

Also known as the Wonderlic Cognitive Ability Test, the Wonderlic assessment is seen as a reliable cognitive assessment tool in the corporate world due to how many workplace skills are measured by it, allowing them to be sure of the candidate’s ability to be an effective employee of theirs. 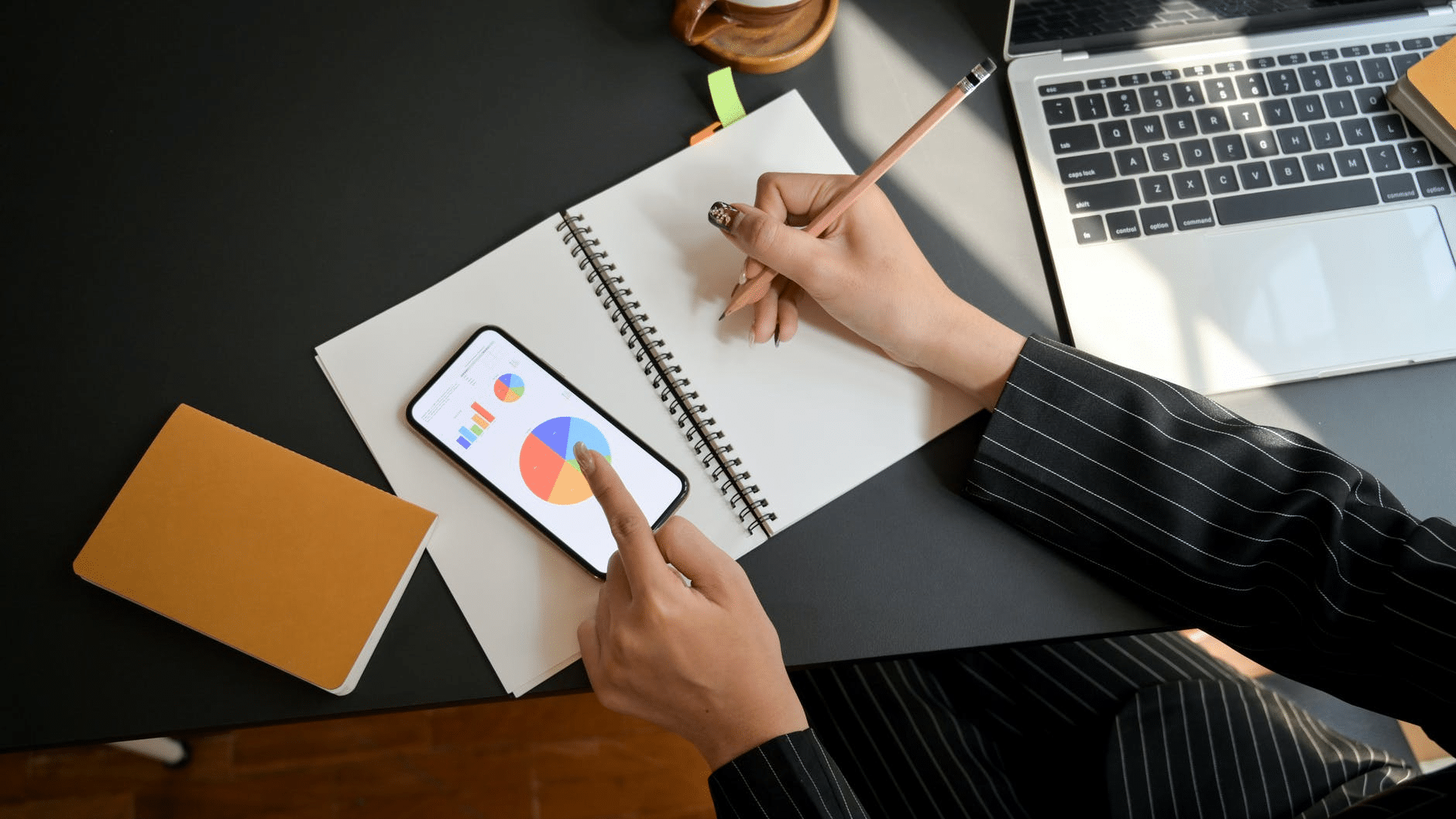 This is done through the four main subjects of the Wonderlic test, namely in:

to make sure that the applicant can understand written materials such as contracts, bulletins, procedures, etc.

to make sure that the candidate can make accurate, understand, and correctly interpret graphical data like that in business and statistical reports.

Furthermore, the Wonderlic test is also used to gauge the candidate’s decision-making skills.

With only 12 minutes to complete the 50-item test, each applicant is expected to show how good their prioritization skills are because they only have 14 seconds per question if they dared to answer everything.

This means that they will have to decide whether or not they should skip the question that they are currently in so that they can answer potentially easier ones or waste more precious time just to secure a single point.

Unlike the Wonderlic assessments, the Caliper, sometimes called the ‘Caliper Personality Test’, is a pre-employment exam that is designed to see if your personality and behavioral traits are compatible with the job position that you are applying for.

It does this by making you answer a survey-like document where you will be presented with a number of statements which are linked to certain workplace traits such as decision-making skills, persuasiveness, sociability, accountability, and many others.

Compared to the Wonderlic test where the applicant with the highest score is more likely to get hired, the Caliper test aims to present which of the candidates is more suitable for the job based on how they are likely to act and work based on the employer’s preferred Caliper Personality Profile.

This means that it is more difficult to land the job because you have no way of knowing what exactly they are looking for to become this ‘prime candidate’.

This pre-employment test is primarily used for those who are seeking a position in upper management like supervisors, managers, administrators, and even sometimes team leaders and foremen.

Due to how many Leadership Tests there are on the market, being prescribed and designed by numerous testing agencies, they are mostly known as such because they all aim to determine the candidate’s leadership skills and style.

There are two test formats available, a personality-type test like the previously-mentioned Caliper Test, and a Situational Judgement-type test.

In the case of the latter, you will be put in the shoes of an employee in the job position that you are applying for in a hypothetical scenario that contains a misunderstanding, conflict, or problem that you have to solve either through a multiple choice or ranking-type answer format.

While some situations will be black and white, others will not be as clear and will only contain choices that are aggressive or too confrontational to an extent.

Although not exactly a pre-employment test on its own, failing to get an ACT WorkKeys National Career Readiness Certificate (NCRC) by the time you apply for a job could be disastrous for you.

After all, there is nothing more excruciating than being told that you are the best candidate for the job but the employer or company has to turn you down because you don’t have the necessary ACT WorkKeys certification. 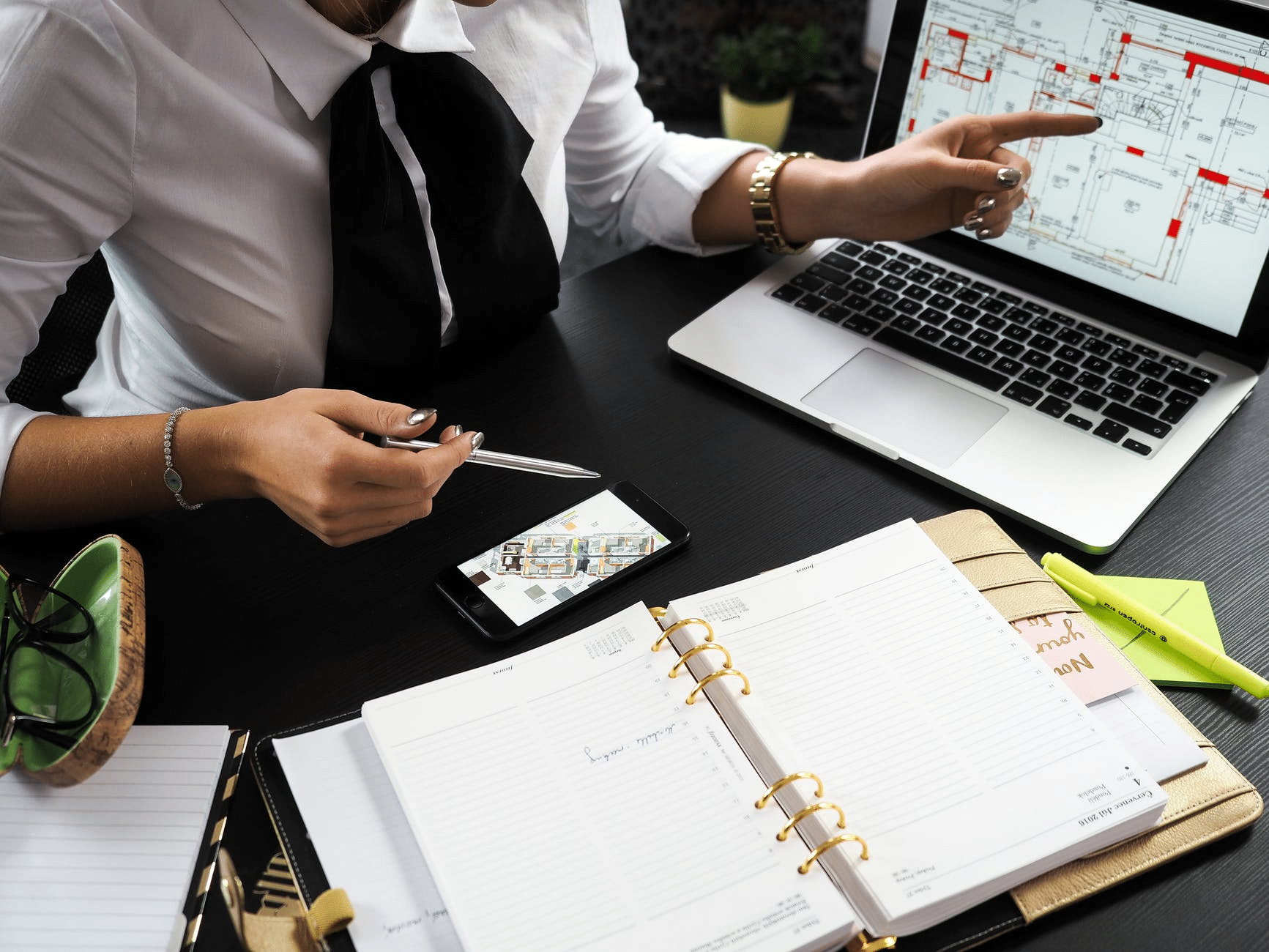 From large companies like FedEx to positions in government agencies or city services like the City of Humphrey, Arkansas, in order for your application to proceed or even be accepted, you must be able to provide proof that you have certification.

There are three ACT WorkKeys tests to prepare for:

Where your mathematical prowess is measured.

Where your ability to interpret graphical and statistical data is tested. This is similar to the Graphical data interpretation section of the Wonderlic test though it is more extensive and may be more difficult.

Where your ability to understand rules, procedures, legal documents, and other corporate materials is measured.

7 Tech Tips For The Millennial Entrepreneur

How To Make Videos With Pictures And Music?