The iOS platform is practically the best platform available on the market. Everything that comes with their devices is expected to be of high quality. IOS games are no exception. A visit to the Apple store and you are likely to find thousands of games and other applications that can be used as great pastimes. You only need to select and download a game that complements your taste and preferences. Even with that said, not each and every game will meet up to your expectations. There are some of them that do indeed suck. The list below contains some of the games that will keep you entertained throughout and allow you to appreciate your device: 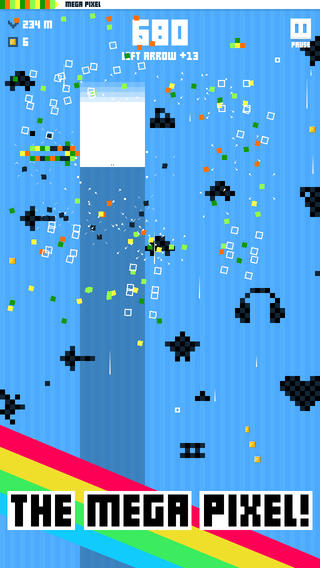 The simplicity behind Mega Dead Pixel is what makes the game even more intriguing. The game is designed with some amazing soundtracks and retro visuals that will most definitely keep you hooked to the game. Mega Dead Pixel is both fun to play and challenging in its own way. In the game, you’ll find different hats representing different bonuses and penalties. There are also a number of shape combinations which provide additional score multipliers. 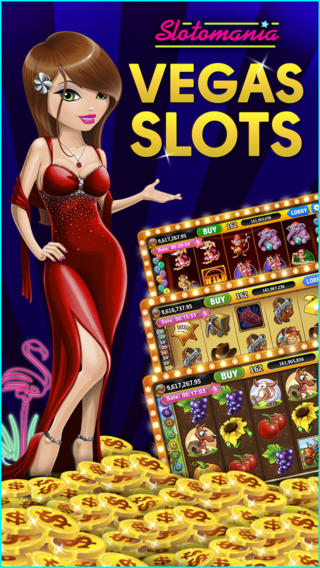 Slotomania is a slots game that is available on iTunes. The free video is categorised among the best casino games out there. Thisgame is available to be played on iOS 4.3 or any other later versions. It is compatible with iPad, iPod touch and iPhone. The game has amazing graphics and you can engage in a number of games. The newer version of Slotomania (Version 1.50.1) was updated on 5th June 2014 and it promises loads of fun than the previous versions. 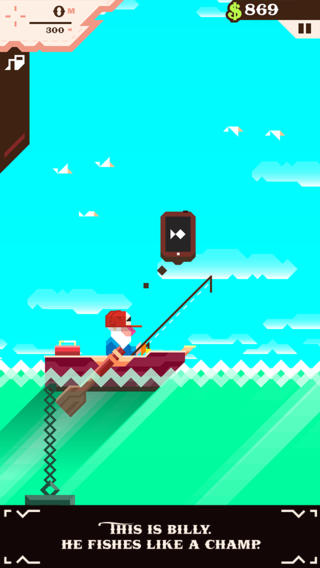 The fun of the game is also based on its simplicity. The concept behind Ridiculous Fishing and how it is executed is what makes the game tick. The game is highly addictive and is based on weapon fishing. The idea of the game is basically to allow you to catch fish. As the player, you’ll have to cast your line, control it deep down the ocean using motion controls and attempt to catch fish. At the start of the game, you are only given a pistol, but as earn more money along the way and upgrade, you get an Uzi, a mini-gun and you can even buy laser. 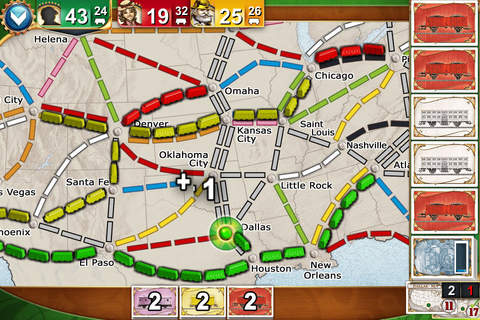 This particular version of the Ticket to Ride is a digital version of the popular board game. The game is quite simple to play and add to it the fact that the game is digitally available on iTunes and you can understand why it is popular. The fact that it is available digitally means that it is easier to find friends online to play against. The idea of Ticket to Ride is basically to lay down trains so that you can be able to connect two destinations in an unbroken line. You need to be in a capacity to think tactically in order to start winning.

6 Ways You Can Get the Most Out of SharePoint

OLX.in Review: A Revolutionary Force in the World of Trading

Top 3 Casino Apps for your Mobile