4 Critical Stock Market Trends To Watch Out For In 2019 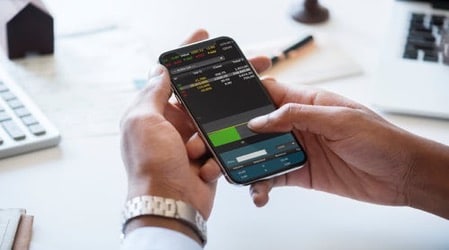 With the markets in 2018 closing on a correction for the past three months, the markets for 2019 still seem relatively open for interpretation and forecast, although it may not yet be the wisest decision to make any decisive stock forecasts. The way in which the markets closed in 2018 seems to leave us with only two indicators: are the last three months indicative of a questionable 2019, or are they signs of an upcoming bull market? Which way they are going to turn however is something that can only be found in the trends hitting this year’s market. The following four trends are the ones to watch during 2019, and will prove to be critical to your trading success.

Although small-cap growth companies are facing some uncertainty in 2019, small-cap stock are an important source of fuel for the overall market. When compared to value small caps, growth small caps valuations have been somewhat bloated. During 2018, growth stocks generated a fair amount of buzz, enough to the point where stories such as cannabis and Bitcoin ending up driving the market. At present, the largest price/earnings valuation gap between Russell 2000 Growths over Russell 2000 Value exists since 2003, currently standing at price-to-book value of 4.5 versus 1.8 respectively. With this in mind, the market in 2019 could be stock picker’s market in small caps, requiring investors to exercise greater caution when picking their stocks.

Seeing as the Fed raised interest rates four times during 2018, who knows exactly what 2019 holds? In late December of last year, policymakers did indicate however that at least two rate hike where in the pipeline, down from the three that were originally forecast. The Fed does however show indicators to justify their raising of the cost of borrowing. The almost record-low unemployment as well as other indicators make this justification ring true. More of a concern to investors than the Fed rate hike, is the partial inversion of the treasury yield curve. In previous years this curve has been a relatively good indicator of predicting a recession. 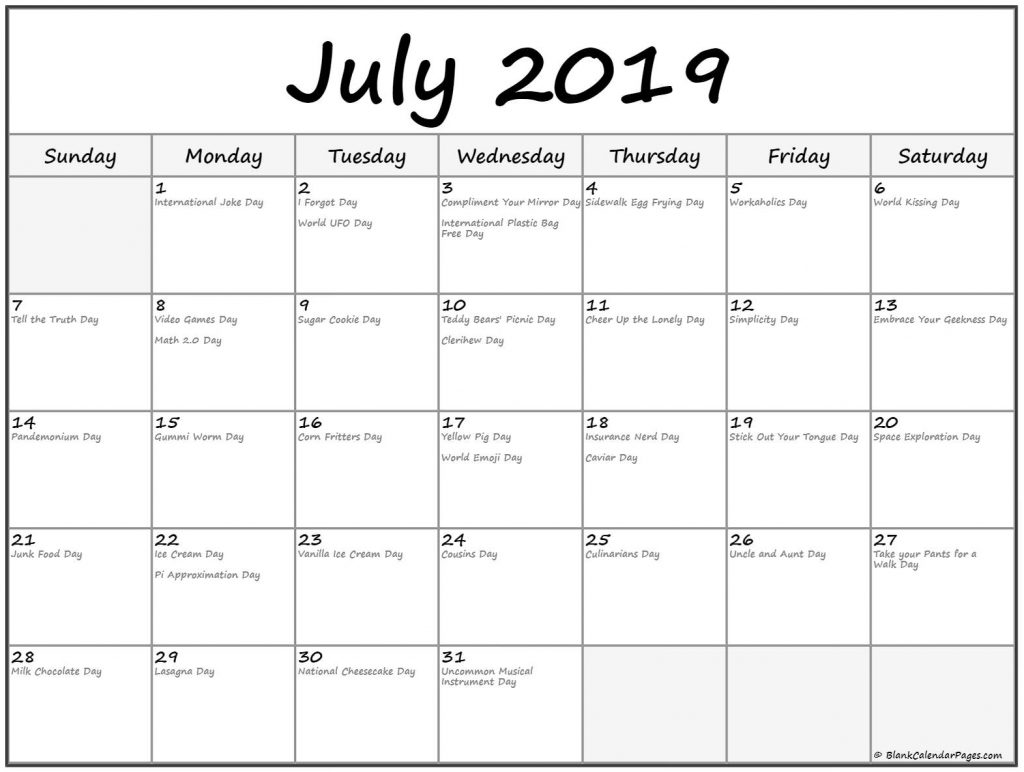 Initial Public Offerings (IPO’s) are new stocks that are introduced into the market, and have the innate ability to invigorate the market, and attract massive amounts of capital revenue. Some of the largest ever IPO’s are expected during 2019, including the offerings of Uber and Lyft, as well as a few other unicorns in the pipeline. Pinterest, software company Slack, the free-stock-trading app Robin hood, and exercise bike company Peloton Interactive are all set to see technology and biotech companies dominate the markets in 2019. Overall, 2018 was not the best year for the IPO stock performance. The Renaissance IPO Index ending down 10.8% for the year.

Earnings naturally drives stock prices higher, and thanks in large to the Trump tax cuts, the S&P 500 earnings growth quickened during 2018. It is estimated that 2018 earnings will swell 20.3% showing it best since growth since 2010, with revenue increases estimated at around 8.9%. Again reaching its highest levels since 2011. A squeeze on resources and higher financing costs could tighten the belts of U.S. companies, however the strong U.S. consumer should have no trouble absorbing the higher prices. 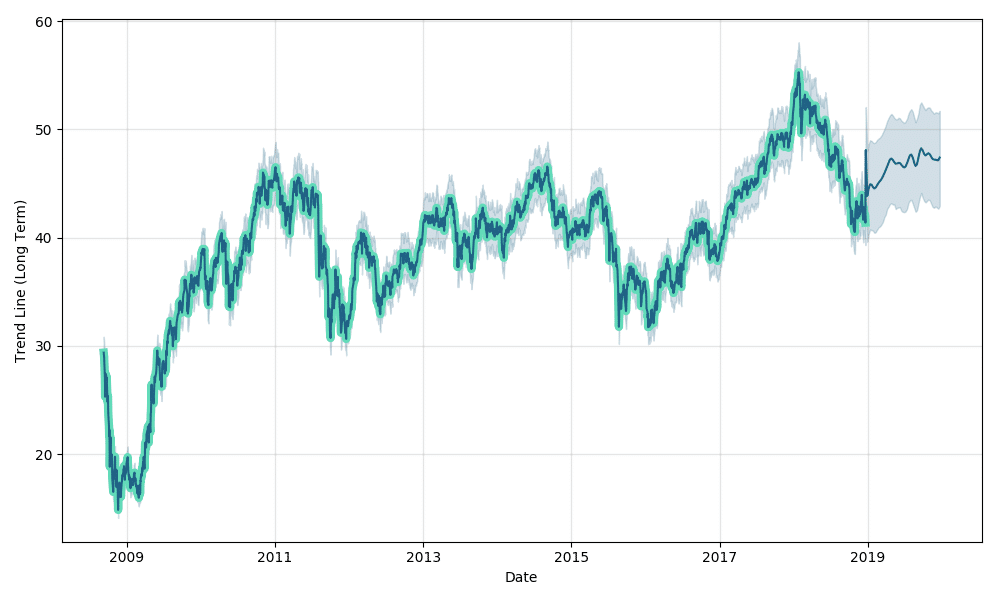 Keeping an eye on these critical trends could spell the difference between delight and disaster. Investors Hangout is the one place that allows you to stay ahead of the information game, and capitalize on every opportunity. Watch out for these trends as they approach the market, making best use of the information at hand, to better position yourself for to make smart investments.

7 Reasons Why Your Sales Team Should Use Automated CRM

How To Double Your Money With Dividend Investing

What You Need To Know About Time-Barred Debts

Software For Management Of Material And Financial Resources