3 Reasons Why Online Gaming Has Become So Popular 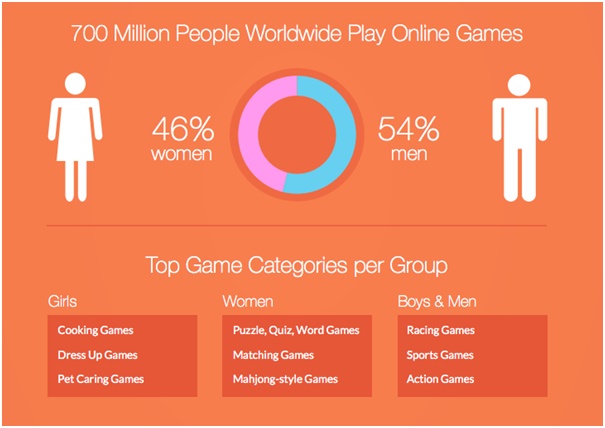 A 2013 study found that around 700 million people play online games, which equates to around 44% of online users. The breakdown of data also revealed that ‘home on the couch’ and transport were the two most common places in which users played games online, suggesting that boredom or the passing of time is a key component behind the trend.

Other research however has supported the notion that digital games can reduce work related stress since it provides people with a means of escapism from everyday life. But why are young people spending more time online than watching television for their source of entertainment or escapism?

Here are four reasons why online gaming has become so popular.

Remember the days when you only had racing or fighting games to choose from? Or when you were restricted to games based on the console you owned? Ok so racing and fighting games are still the most popular, and you still need a Nintendo to play Mario but if you can get online, you automatically have access to an unlimited choice of genres, graphics and levels. In fact if you go on your smartphone, you can play favourites such as Sonic the hedgehog, Crazy Taxi, Street Fighter and The Sims all from one device! You just need to download the relevant app.

Before online gaming, your grandma would have to wait for the weekly bingo night at the village hall and card sharks would have to travel for tournaments or prearranged socials. As mentioned in this article, the popularity of online gaming has meant games which traditionally have been played live, have undergone online makeovers. Whilst the principles remain the same, the way in which the games are played are drastically different because the need for a location has been removed. 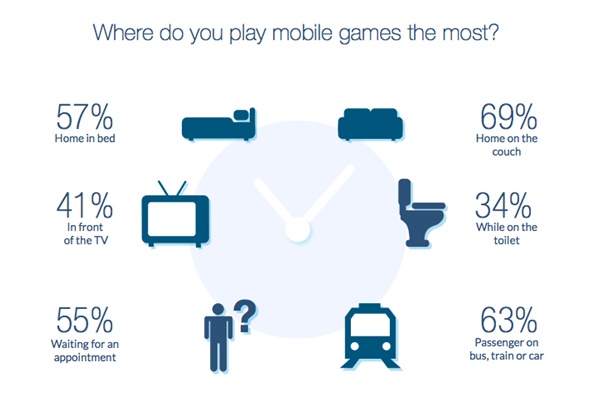 Gone are the days when you had to wait until Christmas to get a new game. Nowadays many games can be played online for free or for a comparatively small charge and it’s this accessibility which has predominantly fuelled the popularity of online gaming. If you’re waiting in a queue or bored on the bus, you can easily play a game of bingo, scrabble or a quiz within seconds.

Growing up, you could always challenge your little brother to a game on the console but coordinating game nights with your housemates or coercing your other half into a zombie shoot out can be tricky. And even if you are lucky enough to have a gaming buddy on tap, playing the same opponent can get a bit monotonous. Online gaming gives players the opportunity to play against different opponents from around the world every time they play. So if you fancy playing COD in the middle of the night, you’re still guaranteed to find plenty of willing challengers. Plus, the online player roulette allows you to be pitted against opponents of varying ages and abilities, meaning every game presents a new challenge.