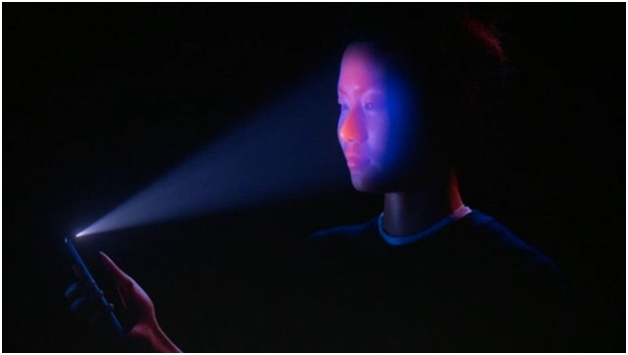 The darling flagship of Apple has many fans, but not everyone’s convinced it deserves a spot in their back pocket. If you’re a little hesitant to accelerate your upgrade cycle to get the X, keep reading. Here are just a few reasons why you should keep your old iPhone and ignore the latest generation.

Face ID is more than a little creepy

The iPhone X, unlike its baby brothers the 8 and 8 Plus, has no Touch ID home button. Instead, it has Face ID — a feature that projects 300,000 infrared dots to make a 3D map of your face so that it can unlock itself whenever you look at your phone. It’s supposed to simplify unlocking your handset — something experts estimate the average person does 110 times each day.

On the one hand, it’s a cool function that makes us feel like we live in a sci-fi flick. On the other hand, it comes with it some unusual side effects that concern some people, and we’re not talking about how dumb you’ll look every time you use it.

Initial reports say Face ID unlocks your phone anytime it’s able to read your face—which is not always when you want to unlock your handset.Critics of this tech wonder if you could be forced to look at your phone by a third-party and compromise its security. Kaveh Waddel from The Atlantic investigatedthe legality of law enforcement officers forcing owners into unlocking their phones with the intent to access the phones’ contentto further investigations. Unfortunately, the answer landed in an unsatisfyinglymoral grey zone.

Hackers have proven you don’t even need to be in the equation to trick its sensors. The Vietnamese security firm Bkavmanaged to spoof Face ID within the first week of its release by using a 3D composite mask and paper cut-outs. While it’s unlikely the average user has to worry about someone making a plastic mask out of their face, it does call into question Apple’s claims it’s the most secure authentication system in existence. If Bkav can be believed — and their second video does lend considerable credence to their claims — it could prove Face ID is less secure than Touch ID.

Then there’s the issue of how Apple will store these face maps. Some worry the biometric data collected with each scan may be accessible by third-parties and used to identify or stereotype Face ID users a la Minority Report. Apple promises the Secure Enclave it uses to store the scans of its face recognition software is safe — even from them — but some people are having trouble trusting the corporation.

Its glass backing is a magnet for trouble

Both the X and the 8-series share the same Gorilla Glass back to allow for wireless charging, yet the X’s composition isn’t as durable as the 8’s. Apple claims it’s the strongest glass ever used in a smartphone, but we’ve since learnt that the Cupertino-based company is lying. What was supposed to withstand considerable impact has ended up shattering in most drop tests in which the X consistently scored lower on durability than the 8.

It also doesn’t have a great track record against less formidable foes, like the wooden bar at your favorite café or the keys that vie for space in your pocket. It, like the 7’s infamous Jet Black finish, shows every mark in HD quality. You’ll notice the fingerprints right away, and the scratches will arrive shortly thereafter. 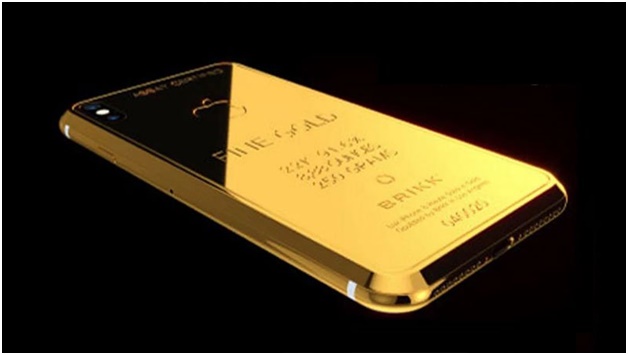 The above infractions could be forgivable if it weren’t for the price tag. The iPhone X starts at $999 in the States for the 64 GB model. If you want to upgrade to the full 256 GB X, you’ll be dropping $1,149. At these prices, Apple’s flagship takes home the title of the most expensive smartphone in the world.

It’s hard to justify the cost of this phone, especially when you remember it’s a first generation. The first of anything, whether it’s an iPhone or Android, is prone to bugs and glitches. You’d be better sticking with your iPhone 7 and saving the $999. After all, you spent the better part of the year tweaking it to your liking. In upgrading to the X, you’d lose all your hard work.

Don’t let something like #fomo convince you need to make the jump. You can cure your fear of missing out by making sure your 7 has the latest OS. Some intrepid users before you report that this upgrade could slow down the speed of your processor and compromise your battery life. Until Apple releases updates that address these issues, you can find hacks to speed up your phone.

A switch to iOS 11 will help create some novelty in your UI, but if you’re feeling bored with the way your handset looks, no software update will help. You need a hardware upgrade like the addition of a cool iPhone skin. These thin, flexible accessories mold to the outside of your phone and come in a variety of fresh designs. You can update your iPhone 7’s style with a skin of hardwood mahogany, trendy marble, or utilitarian stone. Add to that carbon fiber iPhone wraps in several vibrant, true colors, and you have the start of a new iPhone — without the new iPhone price. You can even make a matching wardrobe for all your devices, so your gadgets can have a one of a kind look.

It doesn’t take much introspection to realize #fomo is forcing you to drop a grand on a phone you don’t need. Money can get you the latest iPhone, but it doesn’t buy you the best one. Despite what Apple claims, the X has a lot of shortfalls that make us wonder why it deservesits $999 price tag. Think about the cost before you commit to upgrading your 7. When you have the option of upgrading your iOS and hardware, the novelty of the X isn’t as appealing as it once was.

Extract The Pain Points From Cross-Border Transactions At Last

Put Your iPhone To Good Use

10 Tips To Get More Out Of Your Mac