3 Crypto Industries You Should Be On The Lookout For 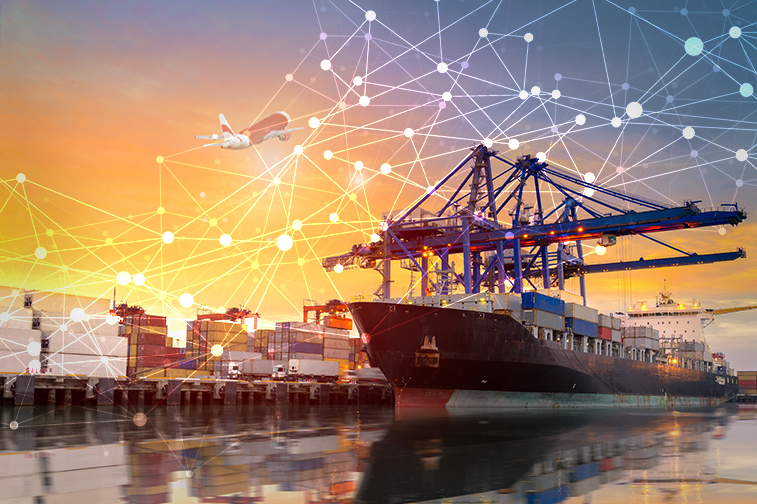 The tech world has been going crazy for crypto since a handful of coins shot up in value at the end of 2017. Not only is this is a field where there are a bunch of exciting developments and innovations, but some serious cash has been rolling through as well. And with such a big wave of innovation, it goes without saying that there have been some early front-runners in the industry that might change the world. However, that’s why I’m bringing you a few industries in crypto that you should be on the lookout for in the coming years. Check them out below:

As logistics is an industry that’s constantly in need of innovation, it goes without saying that the blockchain was bound to catch up. Especially considering that according to Statista, this is a $192 billion field, it makes sense that some entrepreneurs have been trying to hop on board as well. However, as such as an incredibly massive field, it’s also one that’s going to take quite a bit to get everyone interconnected.

As there are so many different actors within the logistics industry, having everyone on a transparent system is going to be a tough task, but one that the blockchain could offer. For example, FR8 Network, a blockchain in trucking alliance, is looking to provide the industry a network that connects suppliers and distributors, which is a process currently reliant on brokers. This completely changes the game for freight, as it gives everyone an equal footing on the gigs they pick up, rather than having to rely solely on brokers they meet through word of mouth. Plus, with a bunch of great partnerships starting out, FR8 Network is perhaps one of the best blockchain projects out right now, and something you should be on the lookout for.

It goes without saying that when it comes to the blockchain, smart contracts are a big topic of discussion. However, implementing them on a practical level is something that could be a game changer for a lot of people, especially those who freelance or do contract work. And while there aren’t too many automated systems out right now (aside from that of lawyer Aaron Kelly, who has premade contracts), the development of one that’s hosted on the blockchain could be an exciting development.

The basic pain point a lot of contractors currently face is that they end up being put in a position where they get taken advantage of. For example, according to Thumbtack, the average cost of a graphic designer is around $475 per item, which is pretty reasonable for most services. Yet, what happens frequently is a designer signs a contract, then, later on, is told that they aren’t going to be paid the full, agreed-upon rate. In many cases, the legal recourse would be much more expensive than just taking the loss, leaving the freelancer with wasted time and energy that could’ve been spent making money elsewhere. Thankfully, this is something blockchain tech could fix.

With the blockchain, as soon as the work is uploaded and approved, the contractor would get paid for their work, putting them at ease and taking the stress off. Additionally, it would prevent bad actors from possibly trying to rip off creatives, only putting up those who are willing to pay in the ecosystem. And while technology like this is only at it’s beginning, don’t be surprised if this becomes the standard for the gig economy.

Finally, if there’s one industry that’s long overdue for the impacts of the blockchain, it has to be healthcare. According to Hopkins Medicine, medical errors are the third leading cause of death in the US, which when you dive into the details, can be for a variety of reasons. Whether it’s because of poor record keeping or mismanagement, these are mistakes largely caused by human error, which the blockchain could help change. 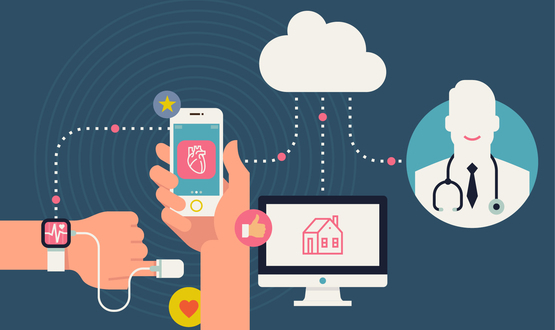 With the blockchain, the management of files will be much easier to keep track of. As the blockchain provides a transparent system for secure file exchange, there will be an open record source of every transaction between healthcare providers. This can also work well for labs, as they can now cross-examine data to find commonalities between symptoms. Nano Vision is currently a front runner in innovative health blockchain technology, promising to shake up the medical industry; you should be on the lookout for them to potentially reach international prominence soon.

Have you heard of any booming crypto or blockchain-based industries we should be aware of? Let us know what you think is trending in the comments.

How To Choose Leave Management Solutions To Streamline HR