2nd Quarter Growth Revised Down: Implications For The Forex Traders 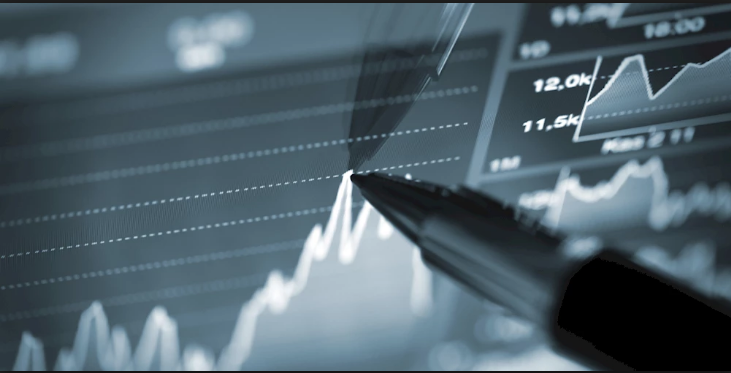 The UK economy has grown at its slowest pace since 2013, according to the Office for National Statistics. It was originally estimated to grow 1.7%, but in reality only grew 1.5% from the previous year in the three months leading up to June. This is disappointing news for the UK, and could have economic implications for the 3rd quarter. Here is some further information on the potential effects of this slowdown in growth. 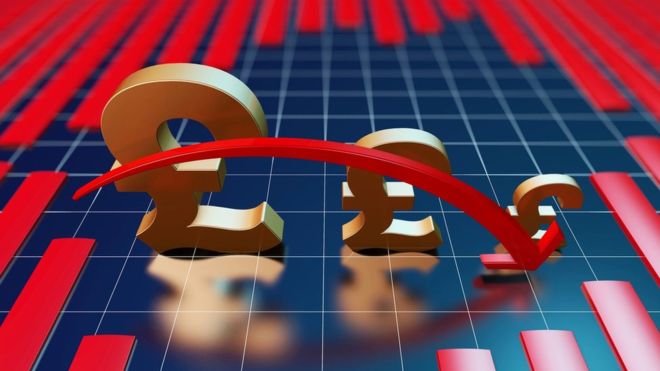 Since the Brexit referendum in June 2016, the economy has suffered from major bouts of uncertainty and a significantly weakened pound, which is currently lightyears away from recovery. One of the initial consequences of slow growth could be that various sectors, such as manufacturing, will suffer from a weakened pound and greater costs as a result.

It may well be more difficult for businesses to operate effectively, with many having to cut down on costs and tighten up on spending in order to deal with the impacts of the slowdown.

Interestingly, business investment actually grew by 0.5%, and the services sector also benefitted from positive growth. Those trading forex may also have benefitted from swings in the value of the pound, meaning that not everyone has suffered from the slowdown in growth.

That being said, it may be that the effects will only begin to be felt now, as confidence in the economy potentially begins to wane. Coupled with fears over Brexit, it could be a while before growth picks up and businesses can move forward and invest with confidence.

There has also been much debate as to whether the Bank of England will increase interest rates later in the year. Whilst Mark Carney has hinted at a potential rate rise in the near future, it is now likely that rates may not rise at all as a result of this latest news.

They currently stand at 0.25%, and so the economy is likely to continue to stagnate as business opportunities become much sparser. Growth in household spending also continued to decline, meaning that people across the country are feeling the effects of this latest news.

The slowdown in growth is ultimately bad news for an economy which, as a result of the impending Brexit, is already struggling. Whilst it will not have any catastrophic impacts in the short term, it could signal a long term trend of stagnation and greater difficulty in the coming years.

How to Track your HDFC Credit Card Application Status?

3 Reasons To Take Out A Home Equity Line Of Credit

The Rise Of Pharmacy2U: Changing Healthcare In The UK

Is Payment Protection Insurance Right for You?