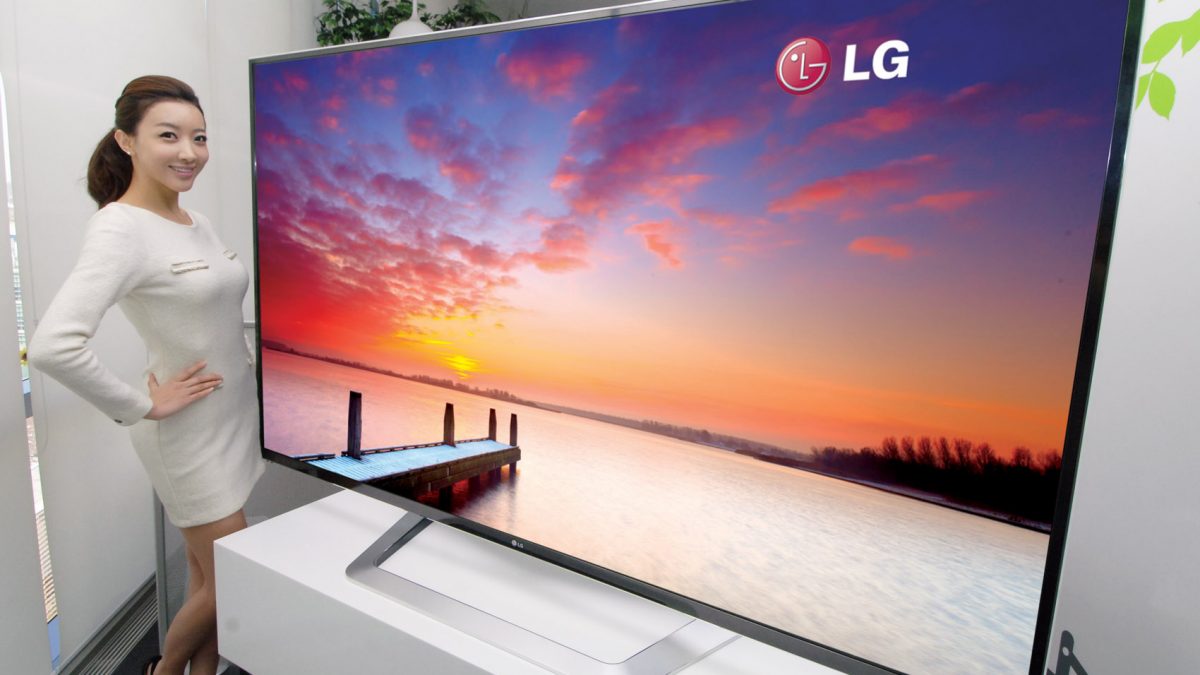 The latest television evolution will dominate the attention of consumers in 2015.  4K Ultra High Definition, or 4K UHD for short, will be the hottest topic and viral catchphrase of videophiles around the globe.  Why?  Over the next few years, 4K UHD televisions will make 1080p HD televisions obsolete after we just got comfortable with them.

After transitioning from standard definition (SD) to high definition (HD) in the recent past, we now ready ourselves for another generational leap in quality standards, from HD to 4K UHD. The new 4K UHD standard offers higher resolution, as well as other benefits.

First of all, let’s talk about what 4K and UHD mean.  The audio visual industry never makes jargon easy to understand.  They’ve struck again, as 4K and UHD don’t mean the same.  “4K” alludes to a movie and production standard.  UHD (more commonly known as Ultra HD) is a term manufactured by marketers referring to the display or broadcast standard.  Despite the subtle difference in definition, the two terms are already being used interchangeably.

There are about 8 million added pixels in the new 4k standard.  This is roughly 4 times what a current 1080p is capable of displaying.  Imagine your TV like a big chess board, comprised of columns and rows.  A complete HD 1080p image measures 1080 rows high and 1920 wide.  The new 4K image will about double those measurements and produce about 4 times as many total pixels.  In other words, all the pixels from a 1080p screen could fit into a quarter of a 4K screen.  Thus, the name of the 4K standard is derived from the image being around 4,000 pixels wide.  Never mind that the industry named the 1080p after the image height. 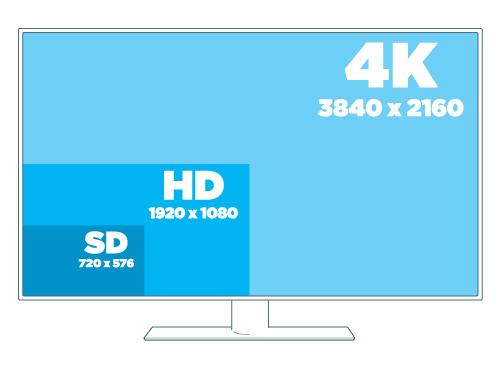 Unfortunately, there’s a hitch.  All those fine details packed into 4K creates video files can quadruple the size of HD video files.  You’re getting 4 times the raw file size, making it much bulkier.  Consequently, storing the 4K files takes up serious amounts of room and demands fat bandwidth while streaming.  4K streaming requires a steady connection speed of 25Mbps or better.  Lackluster American broadband speeds usually max out at 15 to 20Mbps.  If your connection falls short, expect lots of hair pulling due to regular freezes and buffering.

Also beware of encoding issues.  First generation UHD TVs don’t work well with newer streaming services.  Netflix employs the newer High Efficiency Video Codec (HEVC).  While the compression tightens up the videos, allowing them to be streamed over the least amount of bandwidth possible, the bad news is that HEVC isn’t compatible will all 4K TVs.  This is also true for Amazon’s latest UHD streaming service.  Always refer to the video sources’ support pages to check for technical compatibility.  A listing of specific, supported television models should be listed.

In conclusion, the new sets look stellar.  However, considering the need for greater bandwidth, universally compatible codecs, and broadcast television not having made the transition to 4K yet, the glaring lack of UHD content should make consumers proceed with caution.  Be patient and give the new standard 2-3 years to mature.  It will take at least that long to watch all your content in 4K and in the meantime, prices on the UHD televisions will drop.  For now, you can still deliver maximum audiovisual performance with Selby home theater accessories.

iPhone 6S Plus vs HTC One X9 – A Comparison

5 Pieces Of Equipment Every Aspiring Musician Should Have