Home > Startups > 100 Years Of Start-Ups: Where Did It All Begin?
Startups

100 Years Of Start-Ups: Where Did It All Begin? 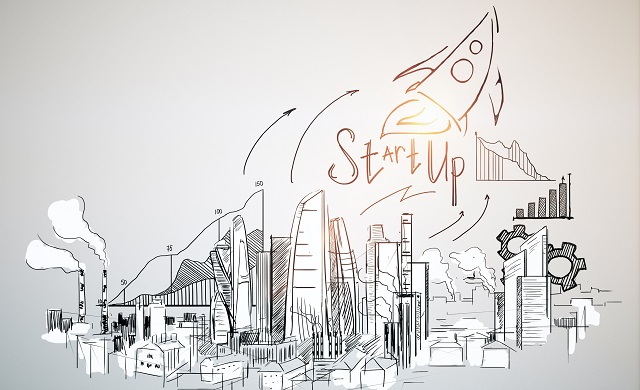 The most prolific multinational corporations of today had to start somewhere. Years of hard work, investment and a little bit of good luck meant some of the budding startups of 100 years ago have gone on to become some of the biggest brands in the world today. But how did they do it?

The government-backed Start Up Loans Company has taken a look back at where it all began and produced an interactive timeline featuring some of the world’s major brands: Amazon, Jaguar Land Rover, IKEA, Marriot, Microsoft, Samsung, Starbucks, Tesco, Unilever, Walmart, Amstrad and Pound land.

The timeline shares some little-known facts and details some key turning points over the past 100 years that have shaped the businesses we know today.

For example, did you know…

“This timeline details the journey of some the biggest brands in the world. It just goes to show that it wasn’t always as glamorous as it is now, and often these companies started out doing something completely different.

“We wanted to show how hard work, business sense and the right amount of money can go a long way. Who knows where launching a start-up might take you?”

You can read the piece here: www.startuploans.co.uk/100-years-start-ups 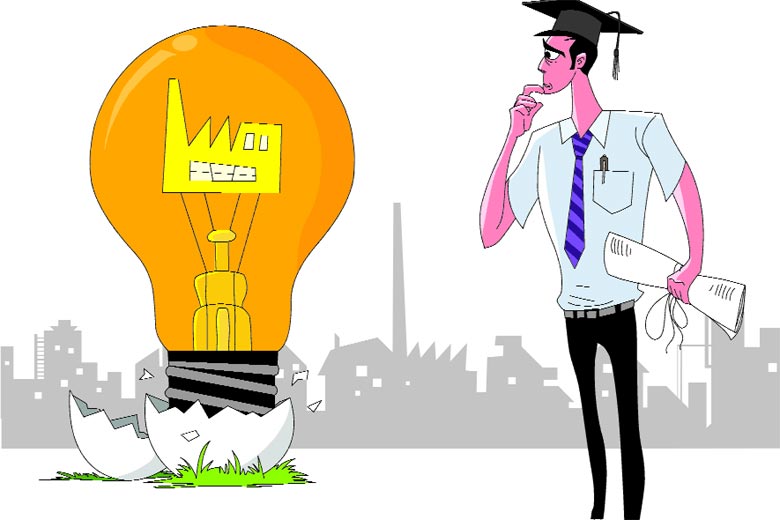 – In addition to finance, all recipients are offered up to 12 months of mentoring support

Why Consider Salesforce For Startups?

Tips to Launch your Startup Effectively

100 Years Of Start-Ups: Where Did It All Begin?