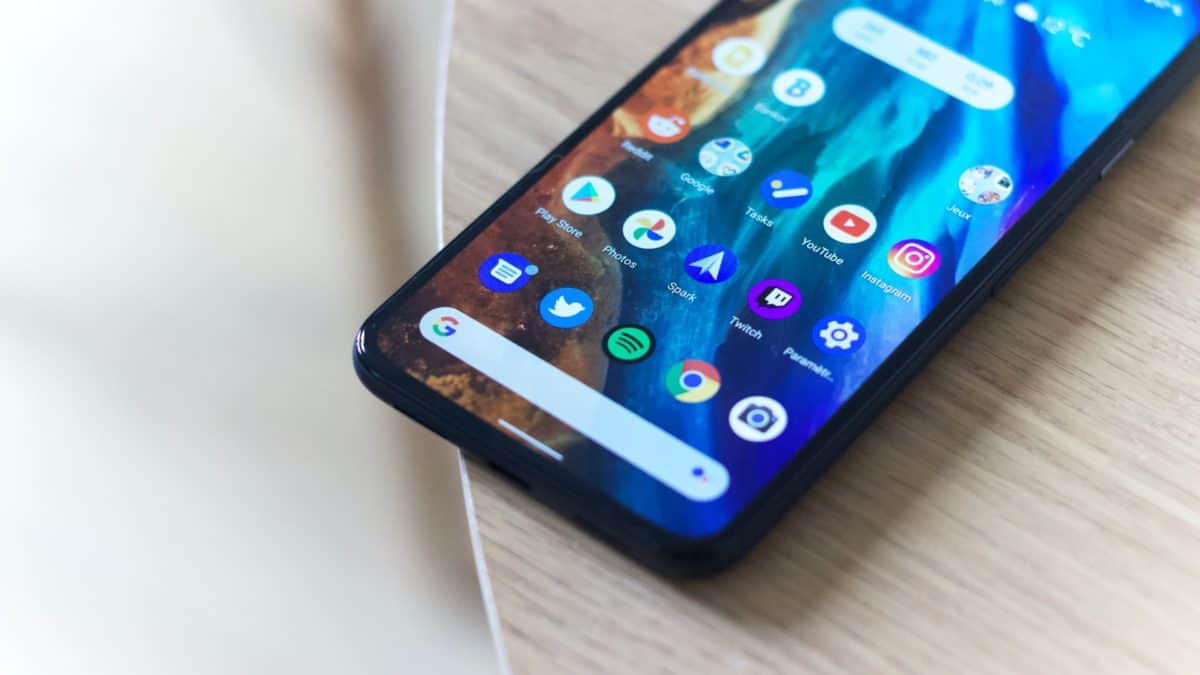 2022 is set to be another excellent year for gaming, and not just for console or PC. Mobile gaming is becoming more and more popular, with dozens of great games available for Android users.

Whether you want to play an action game like Call of Duty or play at BetMGM, here are 10 great Android games you need to play in 2022.

Among Us is still the best party game out there. It is the perfect combination of fun, mystery, puzzle-solving, and manipulation. You play as either a crewmate or a killer disguised as a crewmate. The crew needs to complete tasks and vote out who they think are the killers, and the killers must eliminate the crew without being caught.

Among Us can be played with friends or strangers and will get your emotions and brain going from the first minute you start playing.

One of the biggest battle royale games ever, if not the biggest one, Fortnite is still one of the best games out there. You drop into a map, collect gear, and then have to fight and build to be the last man standing.

The mobile controls are a bit difficult to get used to considering how much you will be doing while playing, but once you get the hang of it, you’ll find it difficult to stop playing.

Call of Duty is the most popular first-person shooter game of all time, and their mobile version upholds the quality of their games. Players have access to a ton of fan-favorite maps, weapons, characters, a storyline, as well as a battle pass system.

CoD Mobile is the perfect game for Call of Duty fans who want to play on the go, with the feel and movement of the game being surprisingly similar to the console and PC games. 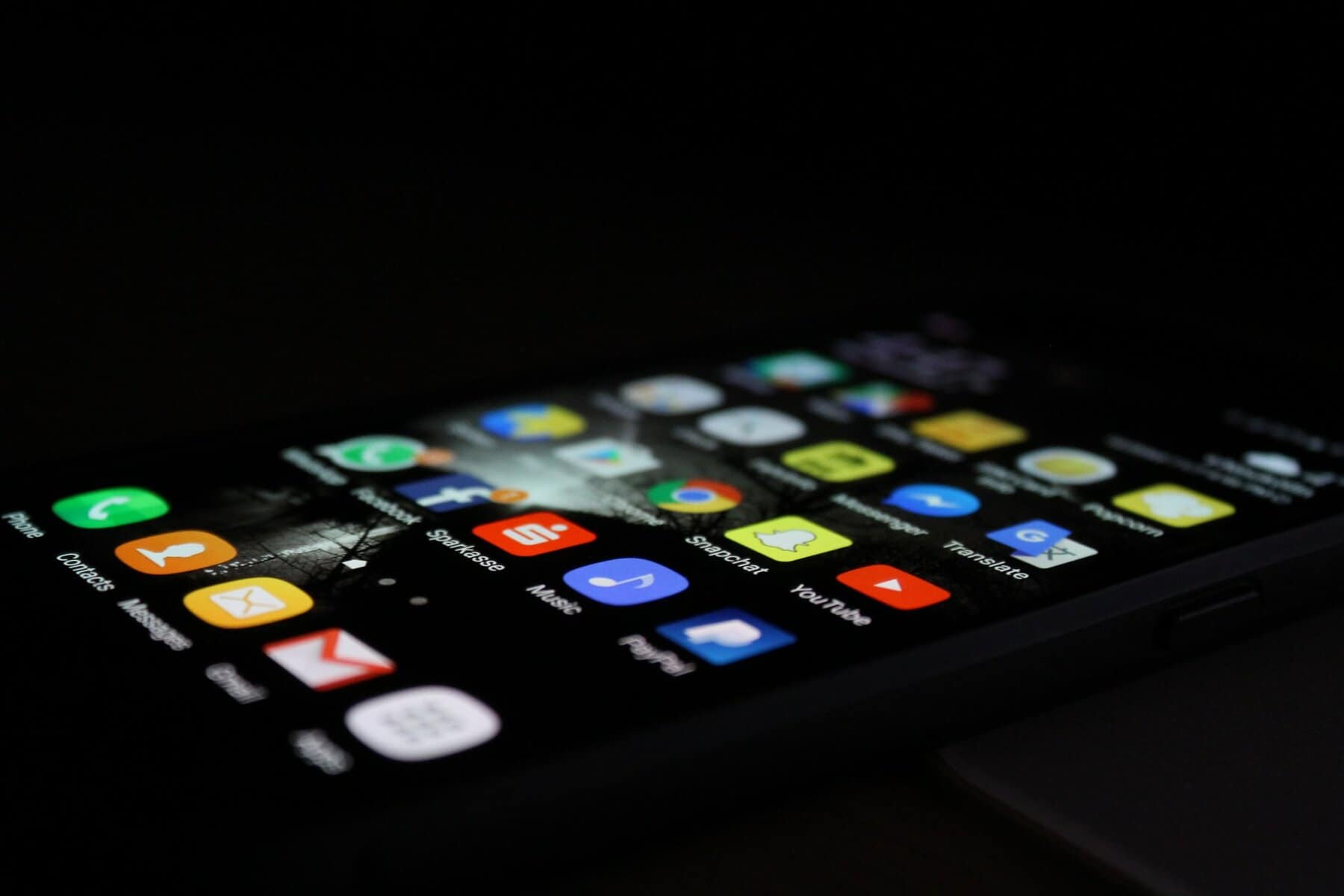 League of Legends is one of the biggest games in the world, and it has made its way to mobile. Wild Rift allows you to experience all the action and teamwork of League of Legends on your phone or tablet.

Different modes are available that allow for quicker and more intense games. If you haven’t played League of Legends before, Wild Rift is the perfect introduction.

Crash Bandicoot: On the Run

Crash Bandicoot: On the Run is a mobile version of the popular console game similar to Temple Run. Playing as either Crash or Coco, you need to defeat Doctor Neo Cortex before he takes over and destroys the world.

On the Run is an excellent example of a mobile game feeling as good and big as the console version. You get the same amount of action and excitement the series is famous for.

Pokemon has released a game that is very different from what we are used to. Unite plays like League of Legends, where teams battle in lanes to attack and destroy the enemy’s base. You can also choose from almost two dozen different Pokemon, each with its own skills and abilities.

The League of Legends style lends itself very well to Pokemon, and while Unite isn’t perfect, it does prove that Pokemon can expand beyond what it is famous for.

Suppose you want a game that is more technical, Bridge Constructor Portal is for you. The game combines the popular Bridge Constructor series and Portal and allows the players to construct bridges using different struts and pivot points.

The Portal aspect means players must build bridges but then guide trucks over buttons or something similar to open a gate or door.

Animal Crossing is one of the biggest Switch games of all time, and you can play a free-to-play version on Android. While the game isn’t as big and detailed as the Switch version, you can still customize your character and environment.

You can also take part in several events, including fishing competitions, gardening events, and scavenger hunts. You can win and find new items for your character and home.

Minecraft is one of the most popular games on earth, with millions of players still logging on every month. You can mine, collect and build houses, gardens, bases, underground lairs, and almost anything you can think of.

Survival mode sees you face off against the environment, and you have to collect resources to defend yourself against the enemies who come out at night and to make sure you not only survive but also thrive. 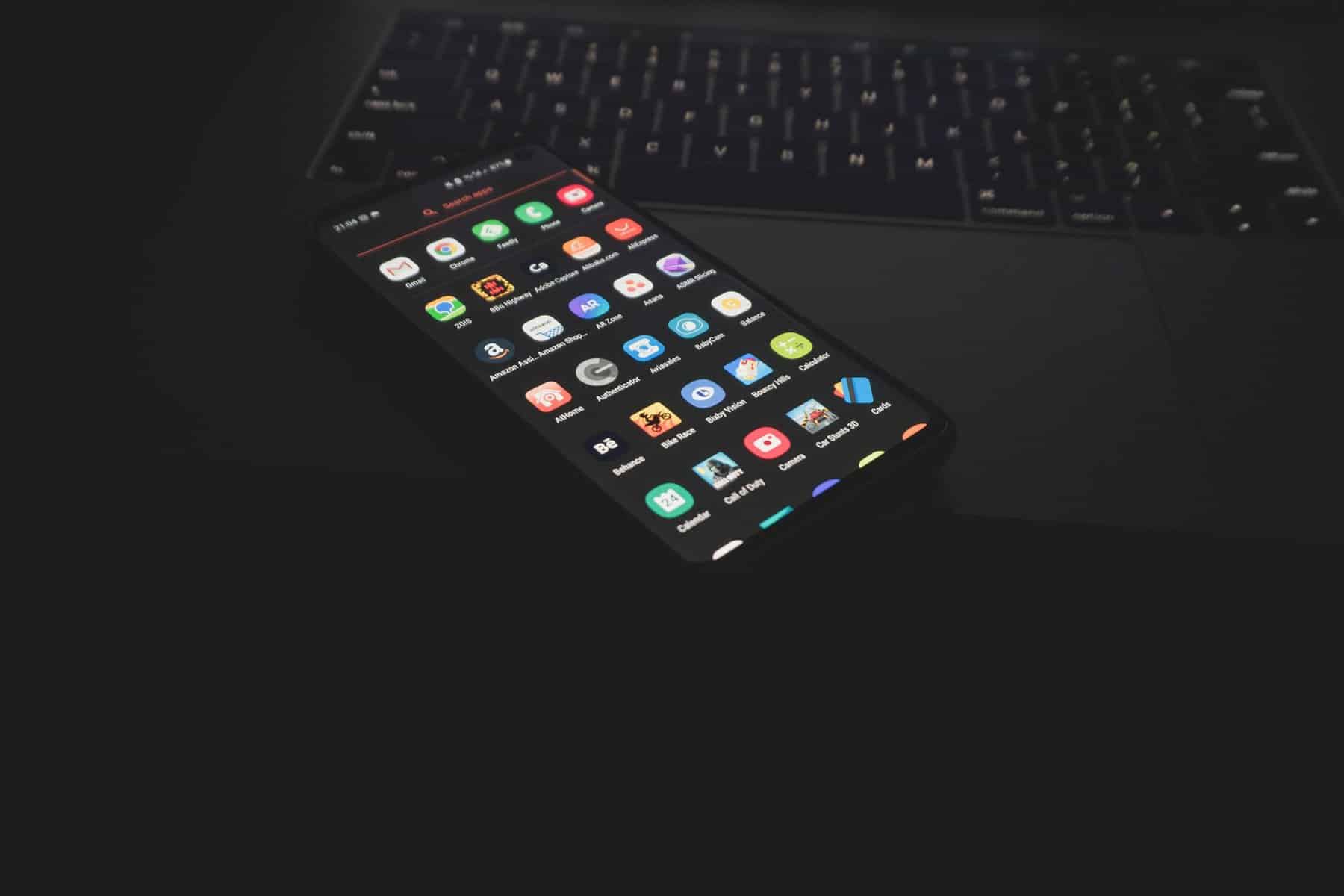 Stardew Valley sees you take on the role of the grandchild of an old farmer. You have to build up the dilapidated buildings and fields by mining, trading, and performing tasks. The game looks similar to old Pokemon games and plays like a life simulator.

There is also no real end as you can continue to trade and perform tasks, have a family and children, and continue to improve your farm.

Awesome Ideas for Fun & Productive Retrospectives Any Team Can Benefit From

6 Reasons You Might Be Due Workers Compensation in Phoenix

How to Optimize Your PC and Equipment for Online Gaming

How Virtual Reality Could Shape The Gambling Industry in 2021